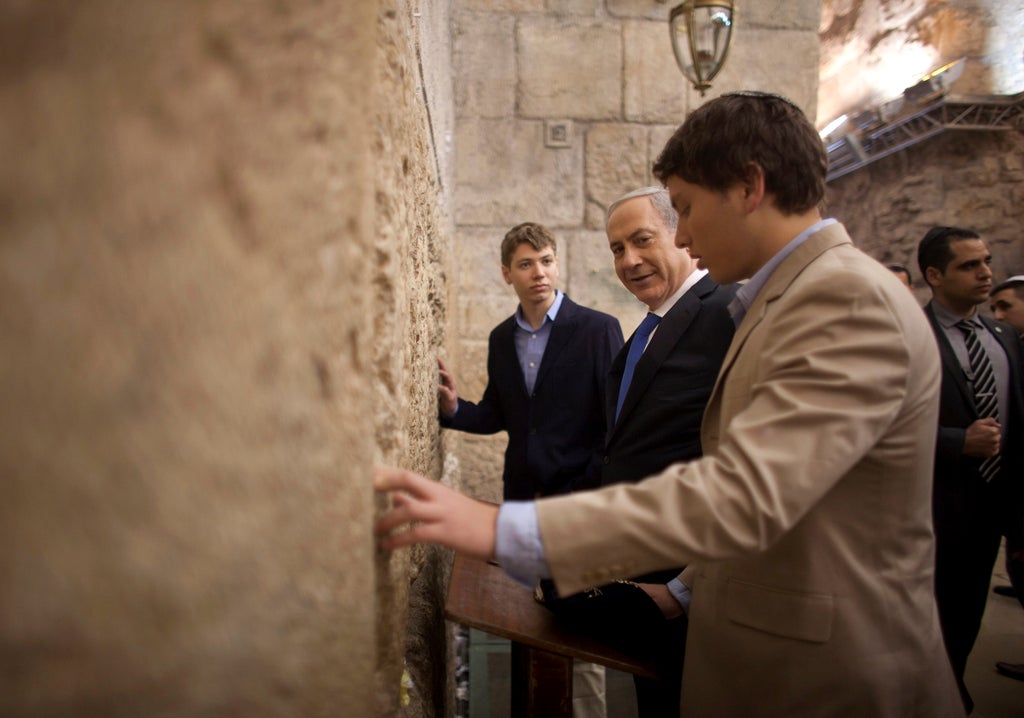 Calcalist has published a series of recent reports alleging that police used sophisticated spyware to target protesters and other Israeli citizens, drawing condemnation from across the political spectrum. The police commissioner has joined those calling for an independent investigation.

In recent days, Israeli media have reported that spyware was used against a key witness in Netanyahu’s corruption trial. Calcalist says it was also used against a phone registered to his son, Avner, as well as two communications consultants and the wife of another defendant in the case.

They are among several prominent figures who have been targeted with spyware, including business leaders, former cabinet directors and mayors, Calcalist reported. He said organizers of demonstrations on behalf of disabled people and Israel’s Ethiopian minority were also targeted.

Calcalist said police used the powerful Pegasus software developed by Israeli firm NSO Group, which is mired in controversy after its spyware was linked to spying on journalists, activists and politicians in several countries.

The newspaper said police used the spyware to gather intelligence before an investigation was opened, and without warrants. It is unclear whether Netanyahu’s inner circle was targeted in connection with his ongoing corruption trial or for other reasons.

Netanyahu is in the midst of a lengthy corruption trial on charges of fraud, breach of trust and taking bribes in three separate cases. His historic 12-year rule came to an end last June when a close coalition government was sworn in after four contested elections in less than two years.

Netanyahu has long accused law enforcement of unfairly targeting him, and his lawyers have demanded answers. Even Netanyahu’s political opponents have expressed outrage.

The witness whose phone was hacked, Shlomo Filber, is expected to testify in the coming days and Netanyahu’s lawyers are expected to request a delay in his testimony. Calcalist reported that police also used spyware on Dudu Mizrahi, CEO of Israel’s Bezeq telecommunications company, to assess the credibility of his testimony in one of the cases.

It is not clear if any of the evidence allegedly collected was used against Netanyahu.

Police Commissioner Kobi Shabtai said that, following recent reports, he has recommended that the government form an independent, external investigation committee headed by a judge.

Meanwhile, state prosecutors have told Netanyahu’s lawyers that they are “thoroughly examining” the reports, according to internal communications seen by The Associated Press.

A Netanyahu family spokesman did not respond to a request for comment.

Authorities have not said what spyware might have been used inappropriately.

NSO does not disclose its clients and says it does not have access to the intelligence they collect or control how its products are used. It says that all of its sales are approved by the Israeli Ministry of Defense and that governments use its technology to fight crime and terrorism.