Skip to content
Home News Relations Europe and Africa: without energy for all there is no development or green transition | future planet 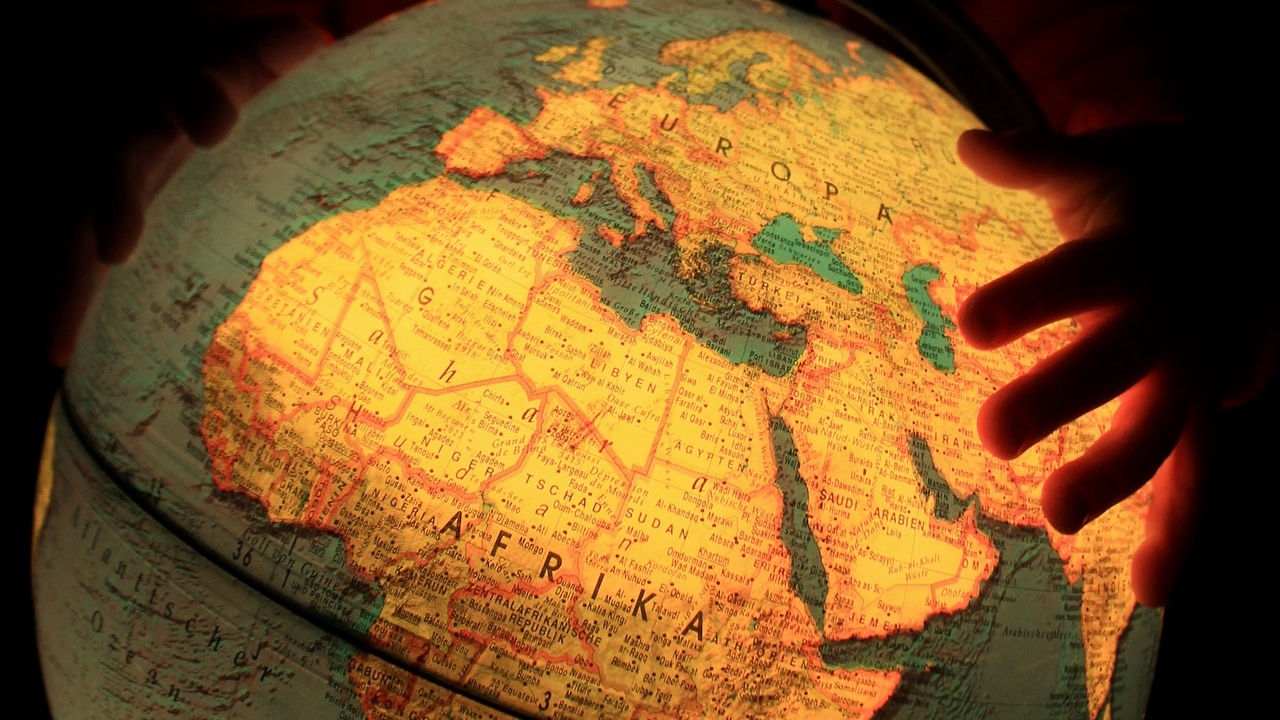 The separation is only 14 kilometers. However, between Africa and Europe it seems that there are two completely different worlds. Energy, for example. In 2019, the African continent – ​​which represents 17% of the global population – was only responsible for 3.4% of energy consumption. In Europe, which accumulates 5.8% of the inhabitants, this percentage was around 10.4%. “Africa has concrete solutions for some concrete problems that it is facing. But Europe’s collaboration and interest are key. Together we are a winning team”, assured the president of Senegal, Macky Sall in one of the virtual meetings recently convened by the Africa-Europe Foundation (AEF).

This network of political leaders and personalities from civil society from both continents, behind which are the Mo Ibrahim Foundation, Friends of Europe, ONE Campaign or large international philanthropic organizations, among others, tries to promote ties and relations between the two continents by promoting actions and, in this case, through dialogues, under the title Talking Africa-Europe on basic issues prior to the high-level meeting such as climate and energy or migration.

Launched a month before the sixth summit between the European Union and the African Union, scheduled for February 17 and 18, these meetings represent an important step in paving the way for a renewed partnership between the two continents, which have much of what try. The main focuses of the long-awaited event – ​​the V EU/AU Summit was held in 2017 in Abidjan (Ivory Coast) and the pandemic has been delaying this new high-level meeting since 2020 – have changed in this time. In addition to the aforementioned climate and energy, migration and mobility, there is another unforeseen and dominant global health issue on the agenda: access and equity in terms of anti-Covid vaccines, given the failure of global distribution experienced to date: in the beginning of 2022, the average rate of African immunizations was 8%, according to the WHO.

But inequality has many branches. The maxim was repeated by several of the speakers in this round of previous dialogues: “We will not achieve the global energy transition objectives unless those of access to energy are met first”. The statistics seem to be very far from the goal. Although the situation has improved in the 55 nations evaluated by the Mo Ibrahim Foundation’s Governance Index, a thermometer of the reality and quality of African politics and its rulers, it remains the second lowest indicator. Nearly 600 million Africans have no or no access to continuous electricity, the equivalent of almost twice the population of the United States.

Almost 600 million Africans do not have access or lack continuous electricity, almost twice the size of the North American population.

Several of the leaders who participated in the virtual meeting pointed out that there is no time for more promises. Convinced that the solutions have to be studied from the perspective of those affected, they insisted on “not starting the house from the roof”. “We should not add an additional injustice on the shoulders of Africa by stopping subsidizing fossil fuels as decided at COP26,” he asserted. In response to this recurring request from African representatives, Frans Timmermans, Executive Vice President of the European Commission considered that this is a “bridge to climate neutrality, but only if it replaces coal and if investments are ready for hydrogen”.

See also  'Obviously it's s***, but it is what it is': Life on the Manchester street where cab drivers were too scared to go

One of the defenders of including gas in the equation towards the energy transition was Damilola Ogunbiyi, CEO and Special Representative of the UN Secretary General for Sustainable Energy for All, who recognizes that it is a “sensitive” issue, but crucial to be addressed. . “Renewable energies do not magically appear”, she stated in an interview after the event, “for those who do not have access to energy, there is not even a transition to speak of”.

For too long, they agreed, the narrative has focused on moving emerging economies away from fossil fuels. “This means ignoring the realities these nations face in providing adequate and reliable energy, clean cooking solutions, and advancing the aspirations of billions of people to live modern, dignified lives,” she criticized. Ogunbiyi, also co-chair of UN-Energy, argued that there are many misconceptions about gas, but it has to be part of the Energy Transition Plans “to change this imaginary”.

Both Charles Michel, President of the European Council, and Thierry Breton, European Commissioner for the Internal Market, agreed. “We want more prosperity in Africa and in Europe, taking into account global challenges: climate change, digital evolution, energy, infrastructure, health,” said the former. “We must listen to Africa when it comes to its energy needs. That is first. Our strategy has to follow the same path”, added Breton. Because without light, a basic leg of development, many other things will not be possible. Upcoming intercontinental dialogues will talk about it.

The Africa-Europe Foundation has been in constant dialogue with its network of members over the past year to explore the challenges and opportunities on the horizon. “Our exchanges, together with the worldwide consultation #reimagineAfricaEurope, they have evidenced the growing interest in a deeper partnership between the peoples of Africa and Europe; one that includes civil society, cities and local authorities, the private sector and young people. In this context, the next AU-EU Summit represents an important milestone towards our common future”, they say. Its priorities: promote economic inclusion, place new generations at the center and always address the nexus between climate and health.