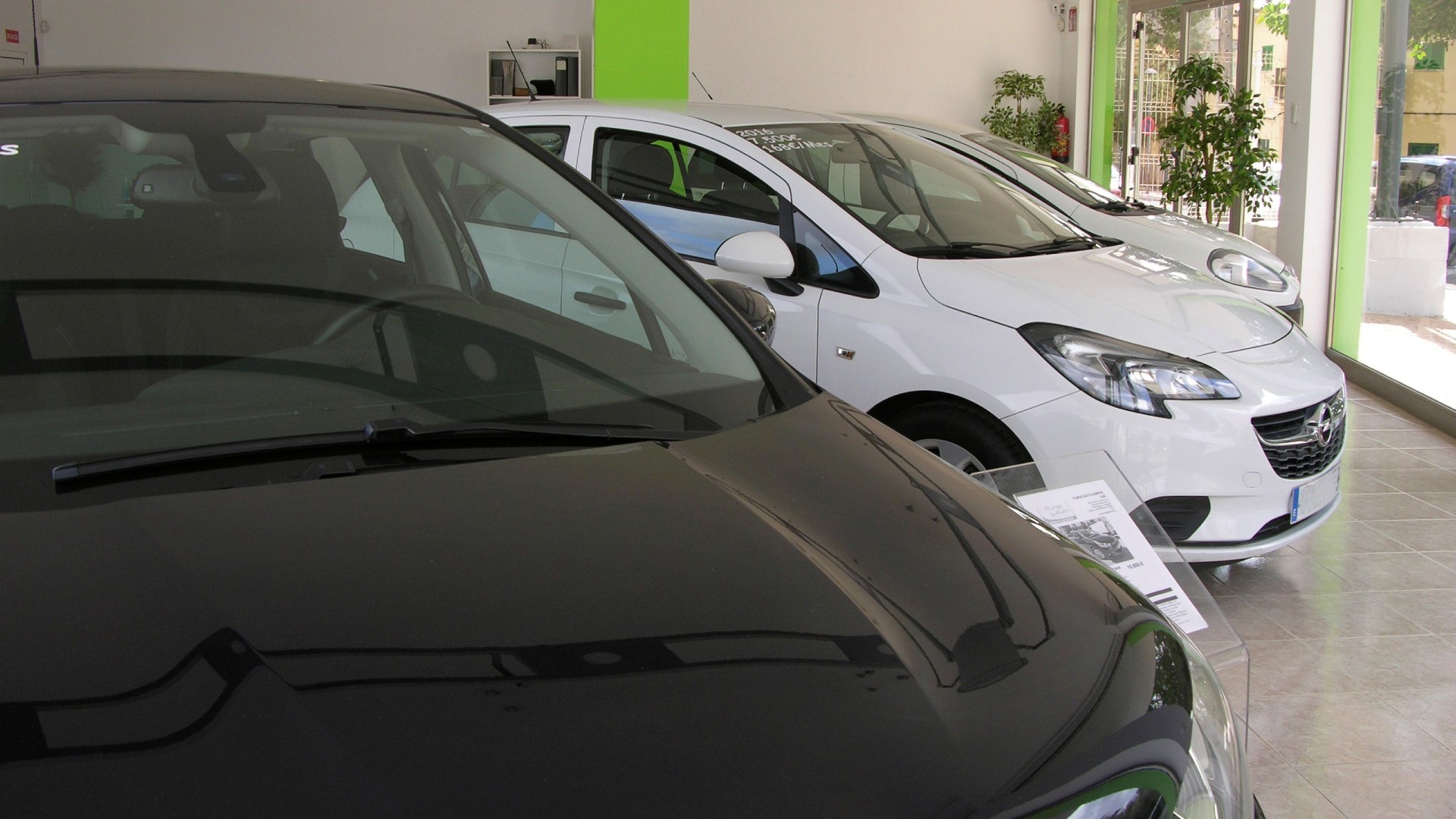 Registrations have not finished taking off in 2021: there have been 32% less than in 2019. Specifically, the month with the worst numbers is December, when, according to the director of communication of the ANFAC manufacturers’ association, Noemi Navas, the “shortage of product due to the lack of semiconductors and bottlenecks in logistics” added to the uncertainty and the economic crisis.

According to a new report from the Institute of Automotive Studies (IEA), prepared with data from the General Directorate of Traffic, all market segments have reduced their deliveries in December compared to the same month last year. Specific, passenger car registrations have fallen by 18.7%, up to 86,081 units.

“We understand that the current situation of microchips will improve throughout 2022, which will release part of the dammed demand that exists now and that the European funds will allow progress in the recovery, which will result in an increase in registrations “, he added regarding the situation of the Navas sector in a statement.

The best-selling brand in December was Peugeot, with 7,410 vehicles, and the most purchased model was the Hyundai Tucson (2.423). In addition, the average CO₂ emissions of passenger cars purchased this month reached 101.4 grams of CO₂ per kilometer (WLTP), 2.5% lower than that registered last year this month.

The sale of passenger cars increases 0.97%

Passenger car registrations have increased only 0.97% during the past 2021: Between January and December, 859,477 cars were sold. Regarding fuel, 45.1% of sales were gasoline, 19.9% ​​diesel and 34.9% other technologies – pure electricity, hybrids, plug-in hybrids, hydrogen and natural gas and liquefied petroleum-.

The sales of passenger cars in Madrid (364,416), Catalonia (110,728) and Andalusia (86,437) stand out. But nevertheless, registrations have fallen in all communities Except in the Balearic Islands, the Canary Islands, Madrid and the autonomous cities of Ceuta and Melilla. The highest growth has been registered Canary Islands, with 21.4%; followed by the Madrid’s community, with 15.5%; while where they have been most reduced has been in the Basque Country, with a decrease of 18.3% compared to 2020; Galicia (17.4% less) and Extremadura (16.7% less).

Also the segment of heavy commercial vehicles, the one that accumulates the most volume, has managed to increase its sales by 5.9% in December and by 12% throughout the year (17,924). The same is not the case with light commercial vehicles, which have registered 35% less in that month (10,838) and 4% less in 2021.

See also  'Neither different nor different: Champions' on RTVE Play

“We have suffered two consecutive years of pandemic“

“We have suffered two consecutive years of pandemic in the automotive sector”, has lamented the communication director of FACONAUTO, Raúl Morales, when assessing the results of the report. “We cannot afford such a low level of registrations,” he insisted, warning that, if optimistic, “around 970,000 units” would be registered next year.