Skip to content
Home News Reduce quarantines to five days, a measure that must be taken “in specific circumstances” 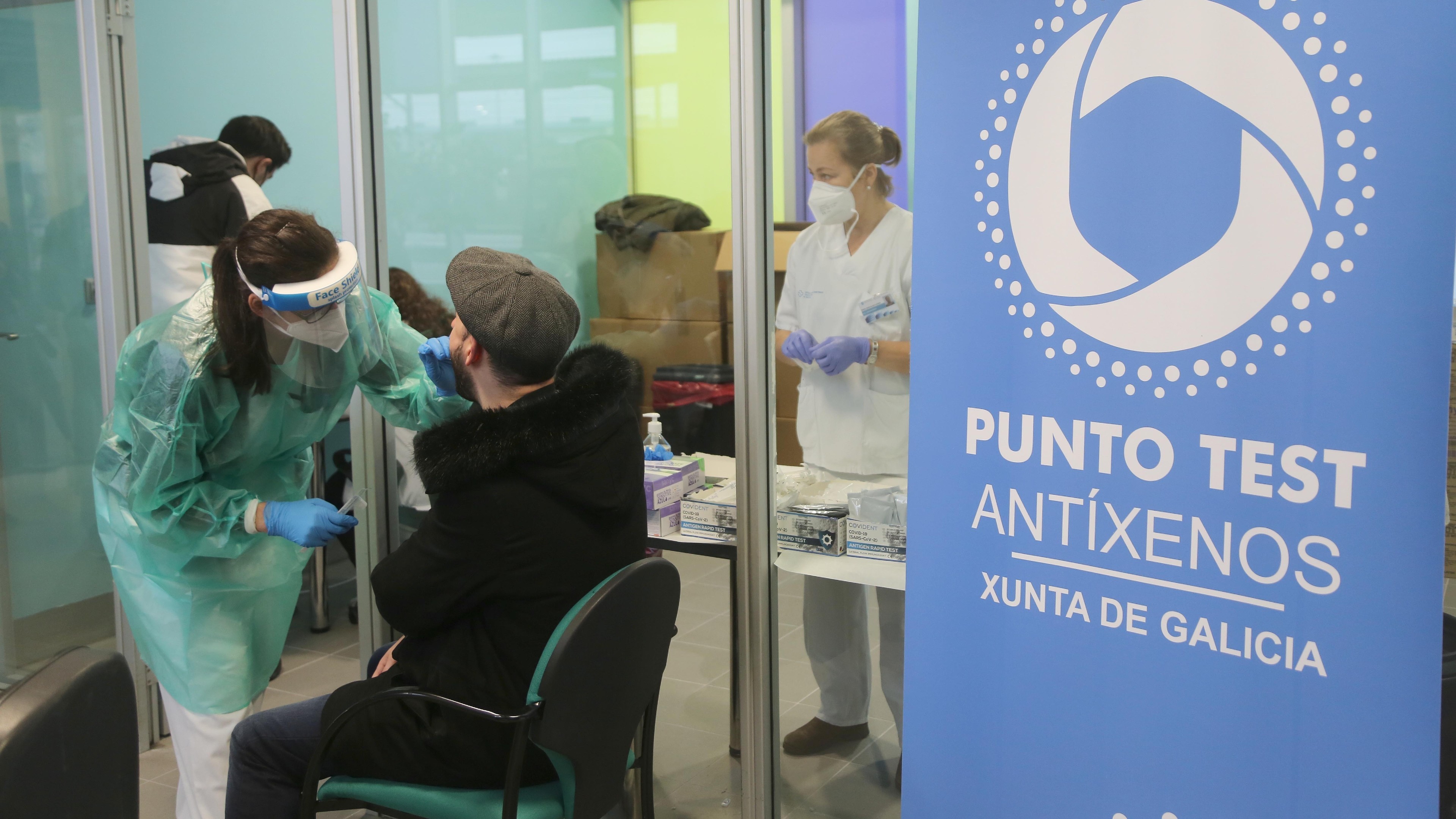 The omicron variant is causing an explosive avalanche of infections that can put against the ropes not only the provision of essential services, but also different economic sectors. This Tuesday, almost 100,000 positives have been detected in Spain in a single day, a completely unprecedented figure, although forecasts indicate that the worst is yet to come, since specialists do not foresee that the peak of this sixth wave is reached at least until the second half of January.

There is increasing scientific evidence that seems to indicate that omicron is a more contagious variant, but also less virulent. With this unprecedented level of contagion, the debate in recent days revolves around whether to reduce quarantines to five days, to alleviate the impact of sick leave on essential services and the economy. Those who demand this measure, allege that the clinical pictures among those vaccinated are milder and shorter, as well as their infective capacity. Now the isolation of positives in Spain lasts ten days, but in other countries such as the United States they have already reduced it to five.

The President of the Government, Pedro Sánchez, explained that this Wednesday, at the meeting of the Interterritorial Health Council, the Ministry of Health and the autonomous communities could decide whether to shorten the quarantine period. At the end-of-year balance press conference, Sánchez revealed that the presentation on Alerts and Preparedness and Response Plans, a body dependent on the Ministry of Health made up of technicians from the autonomous communities, has already met. According to the Prime Minister, the decision will be announced this Wednesday, always within “absolute respect” for what Health agrees with the councilors of the different autonomous communities.

Shorten the insulation, but with conditions

Specialists see it feasible to shorten the isolation of those positive for COVID-19, but not for all cases. This is the case of the Spanish Immunology Society, which believes that this measure could be adopted, albeit with conditions. “I understand that they are five days of confinement along with another five additional days with the use of a mask, always in the absence of symptoms, and with a negative test,” said its president, Marcos López Hoyos, in the Telediario de TVE. In his view, this measure would only be appropriate “to allow certain essential activities.”

Jose Martinez Olmos, a professor at the Andalusian School of Public Health, has assured in the RNE microphones that reducing quarantines, from the point of view of the spread of the virus, could contribute to an increase in infections, so this measure would not be justified sanitary.

“Many people who being infected, even being well vaccinated, even if they do not have symptoms, could be contagious in their environment, with which From a technical point of view, it would be a measure that does not contribute to reducing the community spread of the virus. It is only understood from the point of view of better management of health services, better management of sick leave and the operation of companies “, he valued.

For this specialist, it is still too early to speak of normality. “I do not see normality because the intensity of the wave is high, due to omicron’s ability to spread, and it also has the ability to evade immunity. We have a percentage of vaccinated people admitted to hospitals, and I am concerned about the more than three million of people who have not wanted to be vaccinated, “he added.

Maria Neira, WHO Director of Public Health, believes that reducing isolation times for positives is a measure “that can be evaluated, but under specific circumstances.” Among the scenarios where it could be applied, it speaks of “countries with a high intensity of transmission that can block or collapse essential services and important services in a society”, in addition to having “a significant economic impact”. At the same time, believes that this proposal would only be effective “in those countries where the vaccination rate is very high, and therefore we know that the clinical presentation will be milder and in some cases even asymptomatic.”

One of the points of the Interterritorial Council

Thus, the measure to reduce quarantines must be approved by the Public Health Commission (made up of health technicians and the autonomous communities), which is not scheduled to meet this week, Although the issue will be addressed this Wednesday in the Interterritorial Council. The proposal is gaining weight after the Minister of Finance, María Jesús Montero, did not rule out in an interview in RNE shortening the isolation times, as she defends that the action protocols be updated to face the pandemic based on its evolution .

Andalusia and the Community of Madrid are the communities that had launched the proposal to reduce quarantines hours before, considering that the sixth wave should be approached with different measures. These two communities have spoken out after the United States Centers for Disease Control (CDC) recommended on Monday shorten the quarantine period for those infected with asymptomatic COVID-19 from ten to five days, a measure that Italy is considering and that Greece has already announced with the premise of “not paralyzing” the operation of the country.