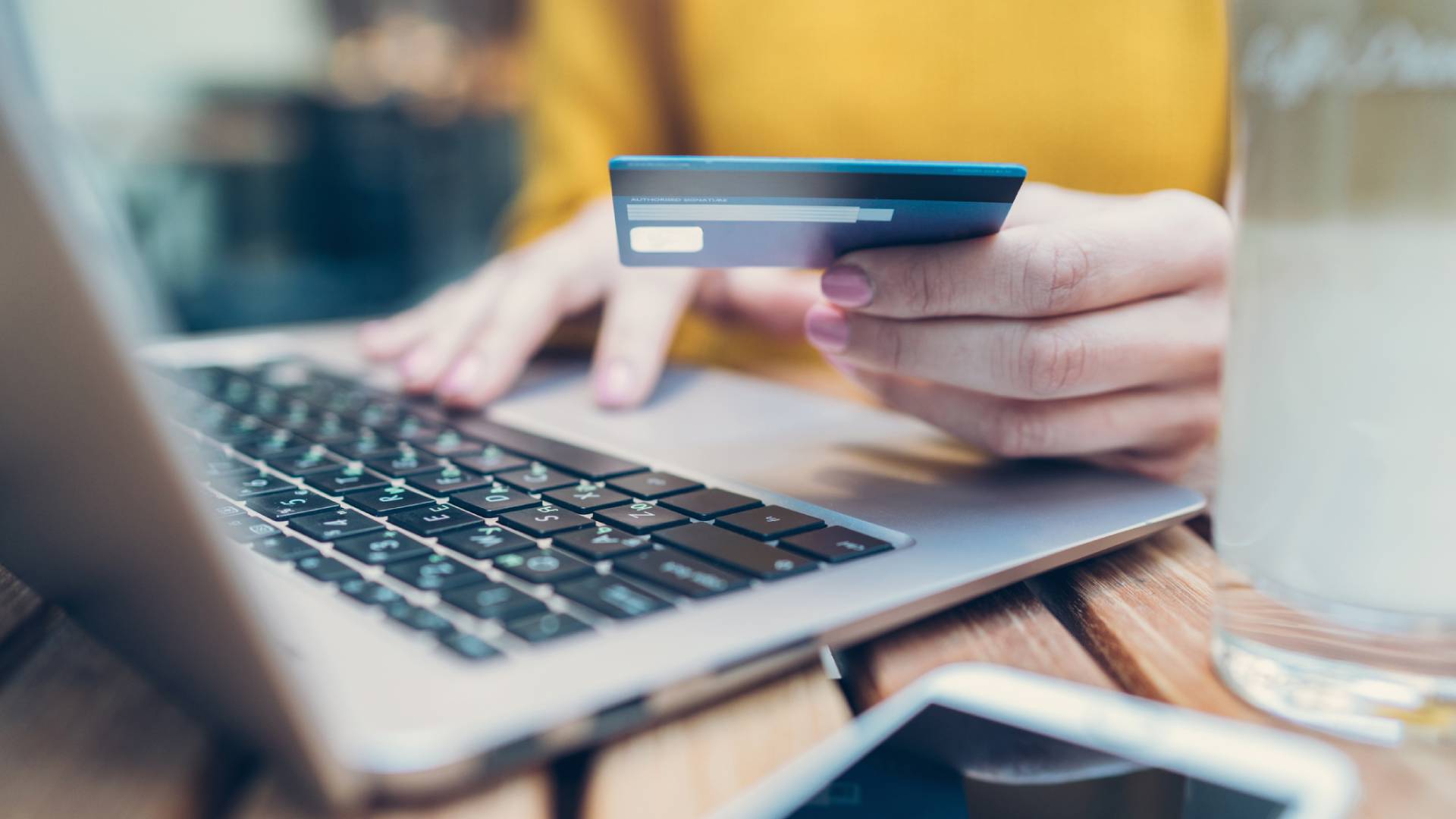 Digitization has exacerbated the job drain in banks to levels not seen since the worst of the financial crisis. In the last year, the (now) five largest entities in Spain by volume of assets in our country and Ibercaja (the ninth) They have executed six Employment Regulation Files (ERE) and an adjustment plan.

Up to 18,627 bank employeesMost of the branch network has already been affected or will be affected in the coming months as the phases of these collective dismissal processes progress. A figure that exceeds that of 2013, the worst year of the financial crisis for employment in Spanish banks. So, it was more than 12,300.

The digitization of banking threatens to equalize the drain on jobs left behind by the wave of mergers and bank closures caused by the financial crisis. Only in ERE, from 2010 to 2013, about 26,000 workers left. Today there are already more than 23,800 accumulated since 2019, when Caixabank and Banco Santander already mentioned the development of their digital services to justify their ERE.

“We saw that the bank, and banking in general, had to change. It is impossible to face banking as we have traditionally been living it. From within we have been seeing it. It was the chronicle of an announced event, what happens is that everything that happened with the coronavirus crisis, if before you were taking steps, now he’s taken a stride”.

It is the reflection of Flora García, who has joined the BBVA ERE after 41 years working in banking. “I am leaving in peace,” he says, “advancing technologically, it seems very positive to me, there are many things that, really, are not necessary to do in a bank branch. I sincerely believe so ”.

As a consequence of these six ERE, more than 3,800 branches have been closed or they will be closed in the coming months throughout Spain, according to data collected from agreements between companies and unions.

In the case of Caixabank, it has particularly penalized the absorption of Bankia, with a high territorial overlap. Also in Unicaja Banco after merging with Liberbank, the last operation and the last ERE that has been closed this year.

The last three offices in which Jose María Balandín has worked in the capital have closed. He has left in the ERE of BBVA after starting in 1979 at Banco Exterior and having performed functions in administration, treasury and commercial network. “There are still many face-to-face customers and that part is being neglected”, Sentence José María.

“Going to the bank is like going to the doctor. Before it was like going home. ” This is the perception of Miguel Ángel Gil, who has been working in banking since 1992. He started at Caja Ávila and, since then, has witnessed several mergers; always linked to the network of offices as head of zone and territory. Now it has accepted the ERE of Caixabank.

“You have to go by appointment (to the branch) and, if not, then they don’t take care of you. Before it was like going home, always with open arms. This has been the biggest change that could have occurred ”, says Miguel Ángel, who laments the impact that the pandemic has had as an accelerator of all these changes. “It is neither bad nor good. It is to adapt to what there is. We have to keep changing with society, you cannot continue with the physical model. It can also be an opportunity”, He clarifies.

More volunteers than planned outings in the ERE

The emergence of digital services has, in turn, reconverted the role of bank workers in the branch network. Both José María and Miguel Ángel agree that “they are under a lot of pressure”And, with increasing frequency, perform more business functions.

The ERE, in the end, have emerged as a handle for many employees –in their opinion– “disenchanted” and leaving a sector “that has not turned out to be what they expected”. A circumstance that has caused that in many of the ERE executed in the last year the number of volunteers has exceeded even the number of departures agreed by the company and the unions, once it has been lowered during the collective dismissal bargaining period.

This has been the case of Banco Sabadell – it has received 2,122 accessions for a maximum of 1,605 departures– and Caixabank –8,246 voluntary adhesions compared to 6,452 early retirements and dismissals–.

“The commercial pressure is brutal inside the offices. I would like us to go back to selling financial products and that not everything is the sale of electronic products and cars as we are doing now ”, says Begoña Peiró. She is president of the Independent Union of Caixabank Employees and complains about “why so many young people have wanted to sign up ”to the ERE. “We no longer work in what we wanted”, he adds, “and that is a well-paid sector, but it is also true that, with each restructuring, we have lost in social conditions and benefits, not only with the ERE, but with the agreements, which have been getting worse ”.

Similarly, the conditions of these EREs are worse than in previous agreements, according to Nuria Lobo, general secretary of the Financial Sector at CC.OO. “They want to reduce staff at all costs. What the entities are looking for as a priority is to improve margins and ratios, they have decided to massively close their offices, not only due to the pandemic, but also due to the increase in digitization ”.

See also  Should I Use a Loan to Pay Off a Credit Card?

Nuria Lobo has been sitting at the negotiating table for some of the last EREs and has advised on most of them. She and Begoña Peiró agree that, despite the high volume of departures, these EREs are different from those of the financial crisis.

“Those were basically covered by pre-retirement personnel over 56 years of age who voluntarily agreed to leave. Now it is not the same. The workforce has been rejuvenated with the departures of all those people and now there are not many people left in early retirement and we have to do without people under 50 years of age to cover the quota set by the entities ”, argues Lobo. For Peiró, “they have not been as dramatic as those of the financial crisis because the process has been voluntary and no entities have been closed”.

Other major differences have been the strikes that have been convened in the middle of the ERE negotiation process and that neither Unicaja Banco, nor Caixabank nor Banco Sabadell had lived before in their history. Despite these levels of mobilization, the two union representatives, struggled in various processes in recent years, are convinced that banking will suffer new EREs later on account of digitization and the progress of the integration of the entities that have merged.