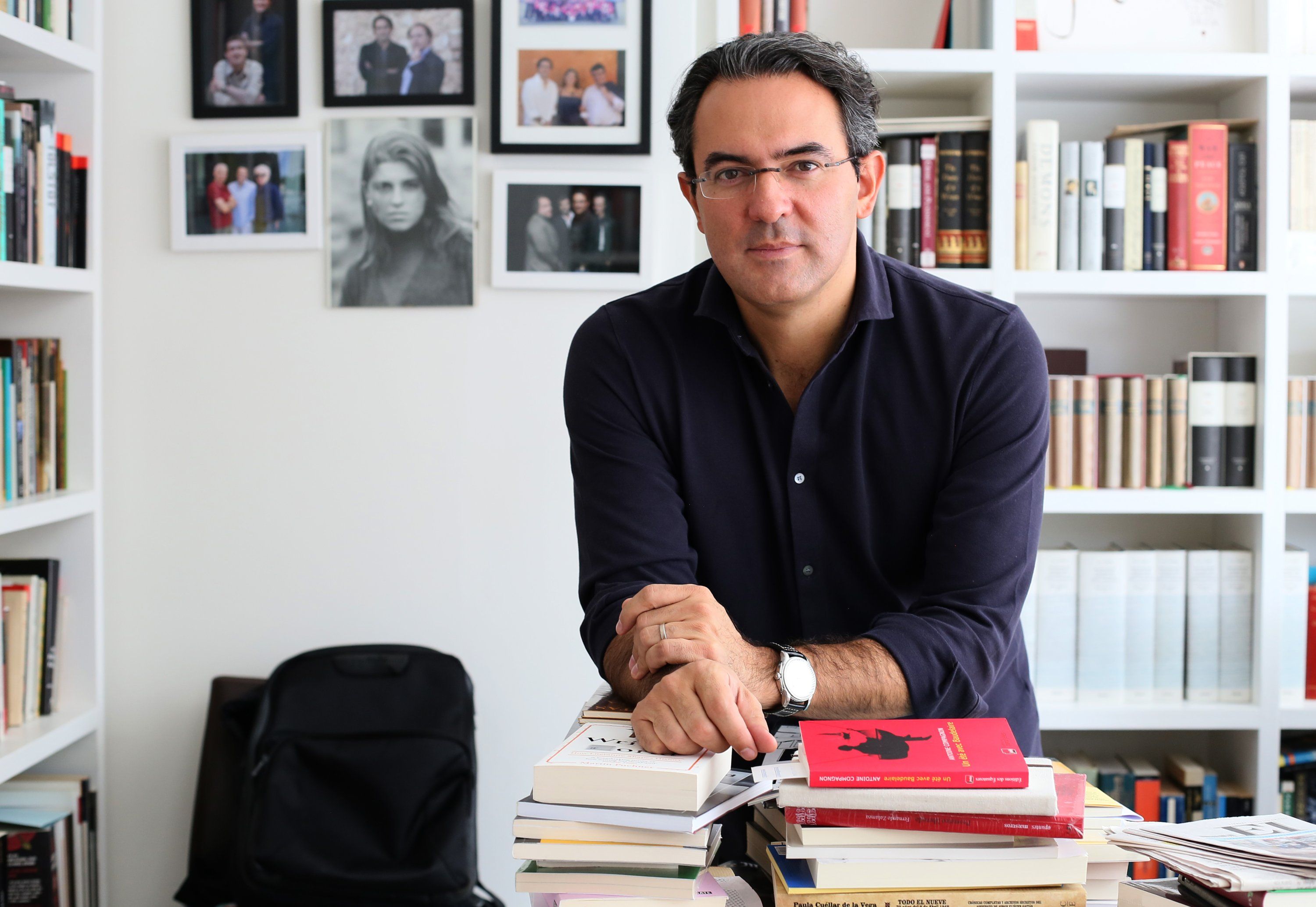 The year that has closed was full for me with the vicissitudes that the life of the recently exile brings with it, which means always having the suitcase open: the suitcase with which you planned to return to your country and which contains only what is necessary for a trip that became without return. And to a suitcase like this there will always be books that you will read on airplanes, in hotel rooms and in the houses of friends who have opened their doors for you, and you are always comforted by the idea that you can at least read, that old vice that most it is well exacerbated by the hardships of uprooting.

And since at the end of the year each one makes their lists, of intentions to fulfill for the next one, or of books read and enjoyed, here I have one of the latter, very short and very personal. And I begin by citing two of them that reflect, from different perspectives, the complex framework of the reality of Latin America, its great shortcomings, and its failures, seen as an immense utopia always under construction, and always failed.

Look back, by Juan Gabriel Vásquez is susceptible to very different readings, a novel that is at the same time a biography, a historical account and a report. But still another reading will tell us that it is the history of the failure of ideologies, which from their simplicity have not infrequently tried to replace the complex reality, and their romantic halo has ended in a tragic halo. Fausto Cabrera, the father of the main character, the filmmaker Sergio Cabrera, embodies the stubbornness of someone who feels part of a utopia that today seems strange to us, and even grotesque, to create in Colombia a political system based on Maoism, transporting the bases of a new society that will only be possible with the triumph of the armed struggle. But his commitment as an old fighter is loyal and sincere, which makes the experience even more excruciating; a commitment for which, moreover, not a few young people gave their lives.

From the story of that historic failure, Karina Sainz Borgo goes on The third country to that of another, that of the socialist utopia that has driven millions of Venezuelans into exile. It is a novel that also opens up to different readings, but mine is that of a great allegory. The inhabitants of a country that is not named flee en masse, because of the plague, and the territory of the novel is mythical, but very real at the same time, that of the border, that of Colombia, or that of Brazil, that teems with thugs, corrupt authorities, extortionate guerrillas, and the corpses of fugitives are left in the swamps at the mercy of carrion birds. And the parable extends to any territory where refugees suffer the rigors of the exodus. Angustias Romero, a forced emigrant, seeks to bury her dead children, and with them she will also bury the perverted dream of utopia that has forced her to set out.

One day I will arrive in Sagres, by Nélida Piñón, it is also a journey towards utopia, but now in search of the remote past, from when Portugal was sovereign of the seas. Mateus sets off towards Sagres, his grandfather Vicente, an illiterate peasant from the banks of the Miño, who will always remain alive in his memory, has died. He goes in search of Don Enrique, the navigator hero who has been growing in his imagination, and the star that guides him on the journey is the story of Camoens; that is to say, he is guided by the epic. But his journey is not epic at all, but rather that of a lonely pilgrim who in Sagres only meets the elusive ghosts of ancient navigators. The glories that turned into ruins. And the traveler will take refuge in Lisbon to tell from there, from his poverty and loneliness, his trip to the ruined past.

And, finally, the story of priest Don Hipólito Lucena, told by Antonio Soler in Sacramento, which is at the same time a chronicle of the hypocritical apparatus of Francoism in its close alliance with the hierarchy of the Catholic Church. Don Hipólito, who coming from a very poor family manages to enter the seminary and become a priest, ends up being the head of a sect of parishioners, the hypolines, whom he patiently indoctrinates so that in front of the main altar they cohabit with him in ritual and secret orgies. This plot, with all its wealth of intrigue, the novelist rescued from the Malaga oral tradition and from the newspaper collections of the fifties, when the facts occurred. But he never falls into the temptation of turning them into a light story, not even picaresque; it takes time to prepare the reader, making it flow as part of his own life, incubated in his time as a journalist’s apprentice, and gives it a depth that is both dramatic and reflective. Don Hipólito is a layered character. It unravels it instead of judging it; that task falls to the inquisitors, who will finally lead him to Rome, where in front of his judges he will always repeat the words: “I am not conscious of sin.”

Sergio Ramirez He is a writer and Cervantes Prize winner.