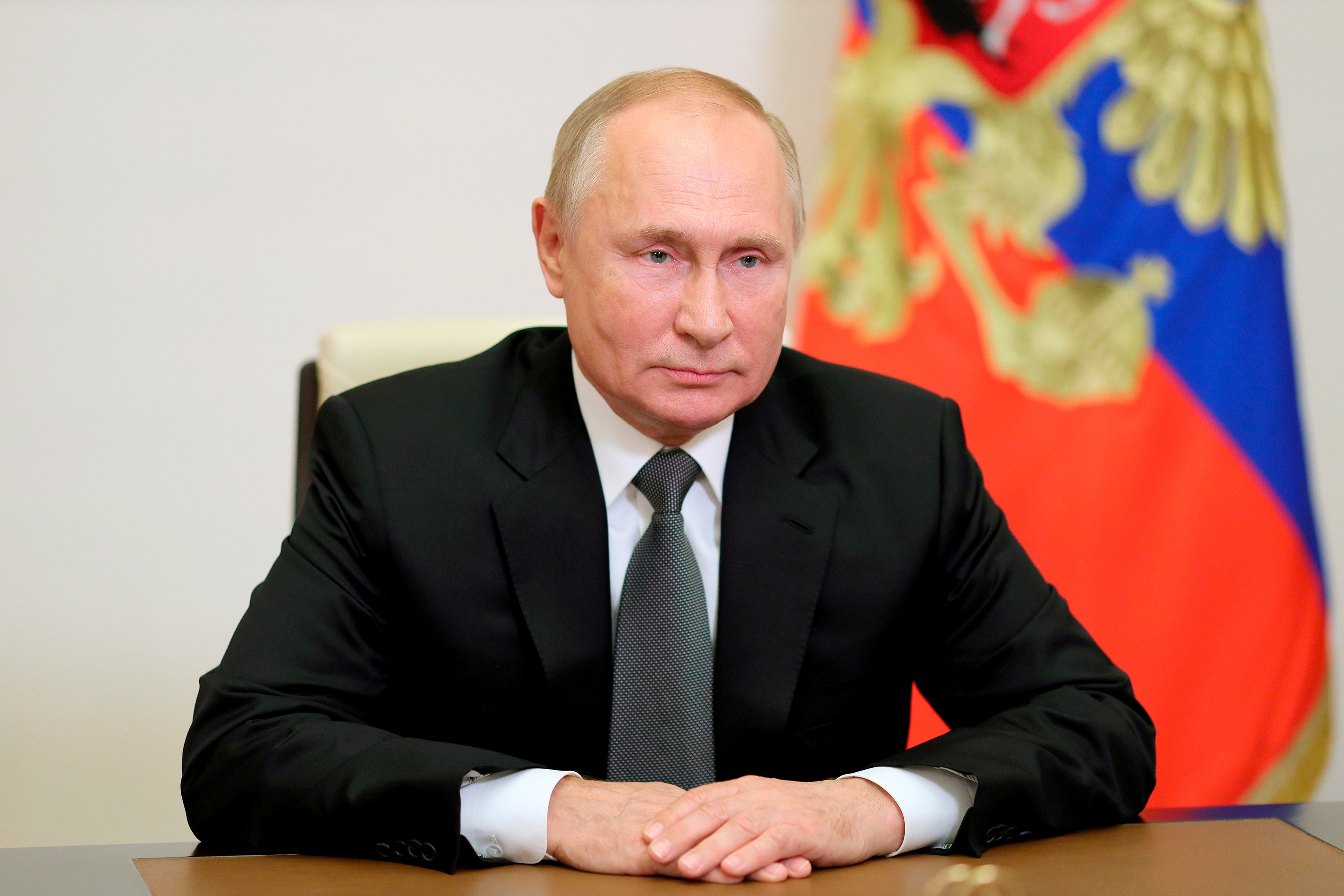 Nobody knows exactly what Vladimir Putin is up to. It is part of their power. His ability to keep his goals hidden, to mislead his own and strangers. After more than 20 years at the helm of Russia, Putinologists still cannot decipher the Russian president.

Although he has not said so, Western media and analysts take it for granted that he intends to invade Ukraine; in January, they foresee. The presence of more than 100,000 Russian soldiers on the border does not bode well.

What can lead Putin to threaten Ukraine so directly now? Among other possible reasons, the desire to “get it back” before 2024, when his current term ends, as an important part of his legacy; the notice to NATO that it will not allow its expansion to the East; the determination that Russia be a global power, not just a regional one; the clear sign that his only interlocutor may be Joe Biden. One more example of the scant external role of the European Union, even when it comes to its neighbors.

At the moment, neither the Americans nor the Europeans are considering sending troops in the event of a possible attack on Ukraine. They warn, without specifying, of harsh punishments should the escalation continue, as the G-7 foreign ministers in Liverpool have done. They do contemplate new economic sanctions, such as those just approved by Brussels against the Wagner group, the Russian mercenary network. Interestingly, in the sanctions on Russia, the foreign policy of the European Union has remained stubbornly firm.

Since the annexation of Crimea in 2014, the EU has sought to strengthen its collective defense and security, without progress ever being enough. It has not even been able to launch a limited rapid deployment force. The fashionable concept, strategic autonomy, has recently been reinforced with the Strategic Compass, a document that proposes, among other things, forgetting a paralyzing unanimity when making decisions on defense matters. If this new existential threat does not serve as a trigger, nothing will.

Putin is not a madman. The risks of a hot war in the heart of Europe are enormous and would not benefit anyone, not even Russia. The kind of sanctions the United States is proposing would seriously affect the Russian banking and financial system. In Europe, the always controversial start-up of the Nord Stream 2 gas pipeline, would be compromised, even more so with a new foreign minister in Germany who is less accommodating than Angela Merkel.

It seems rather that Putin is willing to continue pulling the cord, in what Mark Galleotti, an expert at the ECFR (European Council on Foreign Relations, in its acronym in English), called “diplomacy heavy metal”, To obtain concessions that, from their perspective, guarantee the security of their country and their role on the global board. That will require both tough and emotional intelligence on the West’s part. Someone who can read Putin, please.