Skip to content
Home News Reading: Lectures Plurielles: for the love of the book and the new author | Alterconsumismo | Future Planet 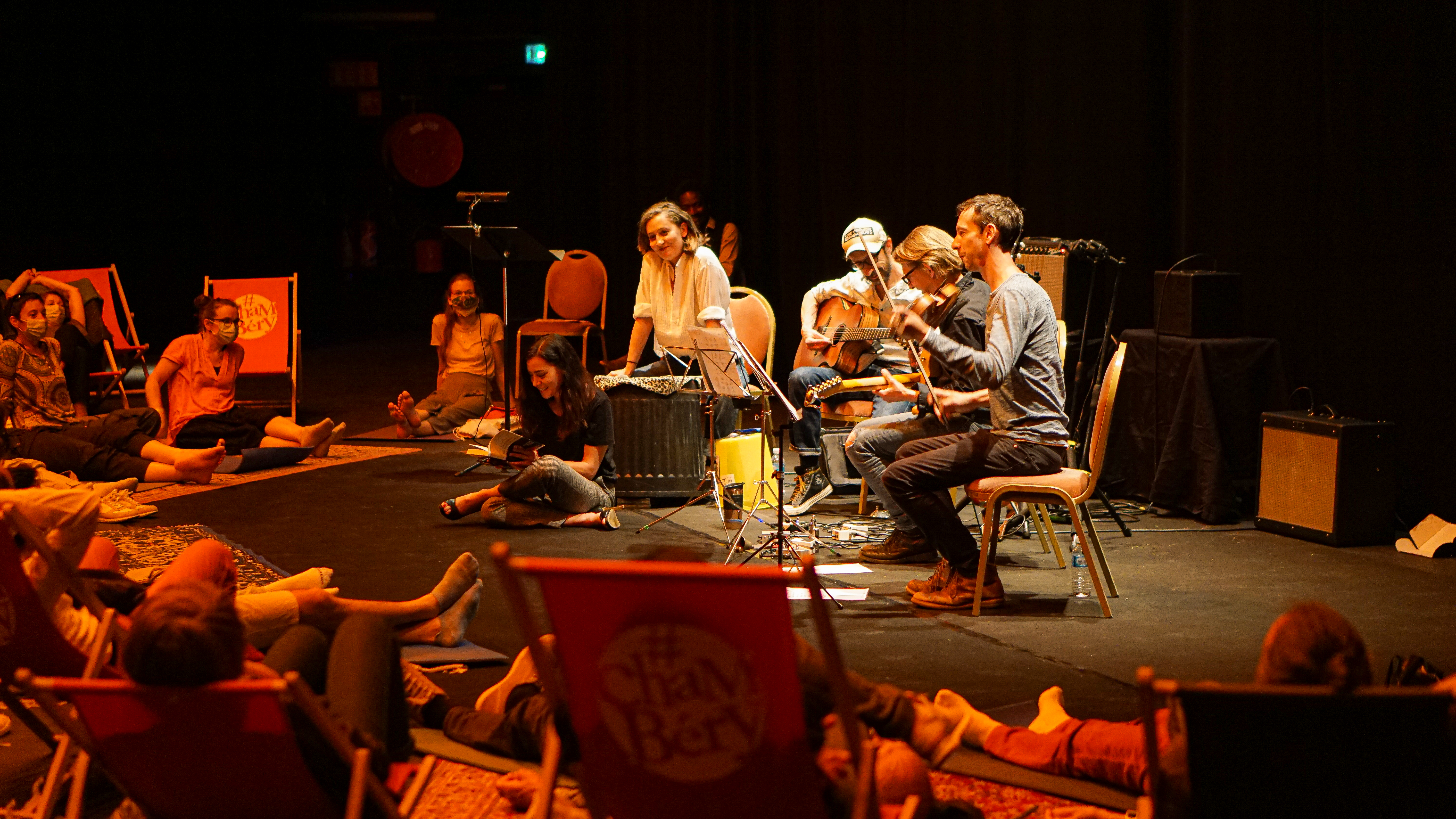 What would you give for someone to give you a free book and then invite you to sit in a comfortable wing chair, installed in a beautiful vaulted room of a noble building, and all this so that you could read calmly and at your own pace? It has happened to me, but I am not the only one. I am neither the first nor the last person to experience something like this. It is one of the experiences, among many others, that he proposes Plural Readings (Plural readings, in Spanish), an association of almost 400 members that was born in 1986 in my city, Chambéry (France), with the aim of bringing books closer to readers. And by my faith they do.

At the origin of the story, a teacher who did not know how to convince his students to take a book, since they considered them as dusty, scratchy objects, written by dead authors, buried and, in his opinion, worthy of oblivion, He happened to give them new writers to read, make them vote for the best and then invite the author – not a corpse but a person Alive and kicking– to a meeting with his young readers. The director of the city library heard about the initiative and bought the idea: he exported it beyond that inspired teacher’s class. Much has rained since then.

Today Plural Readings works every day to give visibility and recognition to the latest contemporary literary creation, only new authors, through a varied program throughout the year and a major annual event: the Festival du Premier Roman de Chambéry (Festival of Chambéry’s first novel, in Spanish). In the last edition, 21 authors were presented to the public. All this through meetings, round tables, workshops and exhibitions, with authors from the Francophonie, but also writers in English, Romanian, Italian, German and Spanish. The local initiative has developed over the years into an international network of promoters of reading and passionate readers.

For the next edition of the festival, 10 new works in Spanish have already been shortlisted

Around these Christmas dates Plural readings organizes packages of three surprise books for five euros. Surprise for those who buy and surprise for those who receive, of course. For next week a literary aperitif (literary aperitif) during which you drink but not only that. They will talk about literature and especially about the works that have been selected to participate in the festival of the first novel, which is held every year in May. And also before Christmas they are going to organize a wine and book tasting workshop. In the promotional text they warn: “We are going to discover Italian wines, accompanied by the texts of a guest of the next festival, texts read aloud by readers”.

See also  Fourteen earthquakes in the early hours of Monday on La Palma, with a maximum magnitude of 3.5 | BE Las Palmas

The association not only reinforces the ties between literature and viticulture. For January they organize events that relate literature with cinema, with writing and with outright challenge. For January 20 they convene the Reading night so that as many people as possible come to the association’s premises because it is about reading at once and in a single night the first work of the guest of honor. Readers will follow each other in the arena as the hours go by as runners in a relay race.

The association largely lives off public aid, partnership with publishers and authors but, above all, thanks to the presence and voluntary work of 3,200 readers. For the next edition, the 35th, they have already shortlisted 10 new works. Thanks to the Alphalire connected reading platform, anyone interested in diving into the adventure of discovering a new author can participate and vote for their favorite work.

And if someone wonders why they should be interested in novel works, I leave them with a quote from a writer, Monique Grégoire: “To tackle a first novel is to dive into a lake of which we cannot imagine the depth, or the possible turbulence, or the submerged treasures ”.