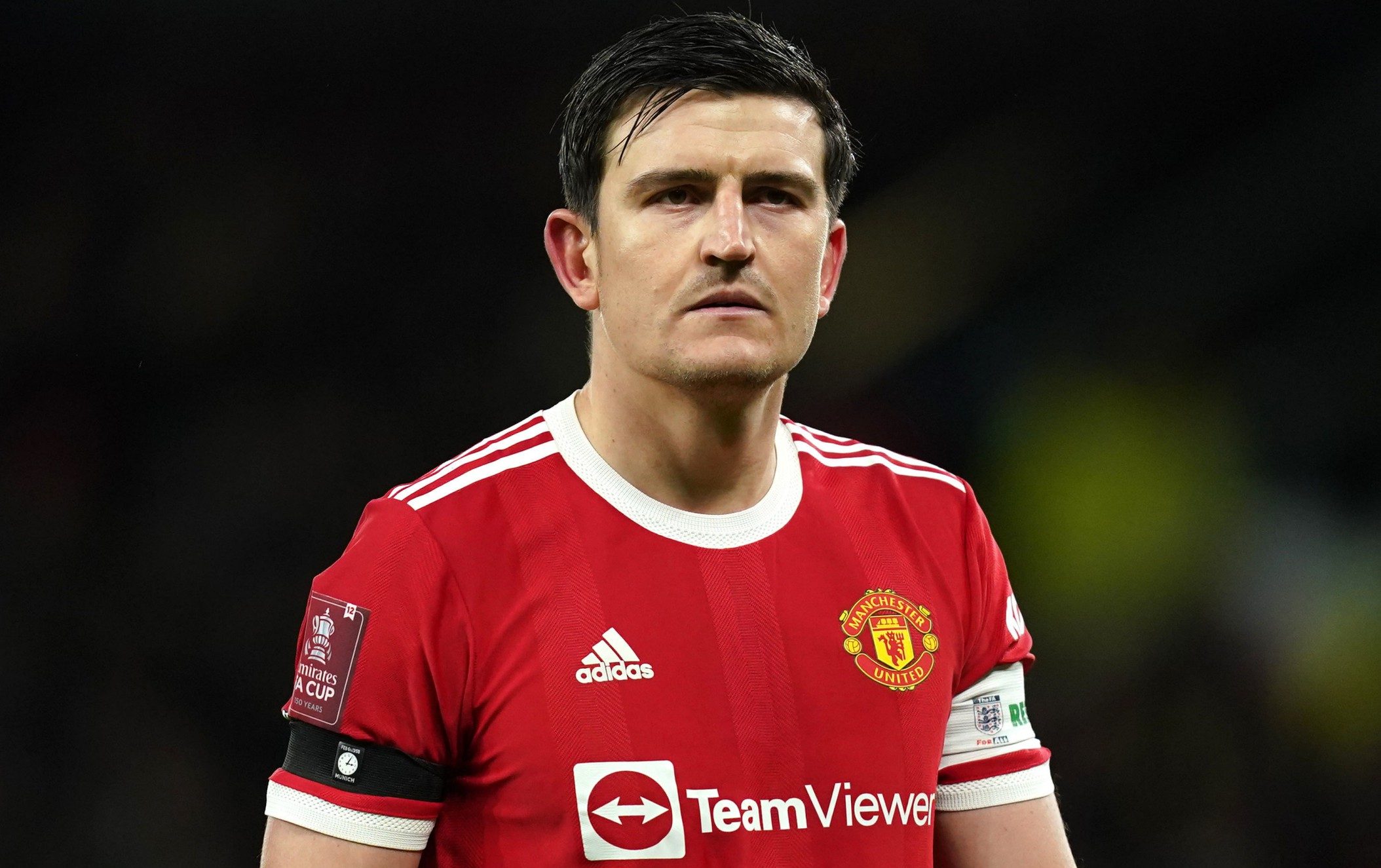 Ralf Rangnick has no intention of stripping England defender Harry Maguire of the Manchester United captaincy, or dropping him, despite the £80 million centre-half’s loss of form. The United interim manager concedes that he wants Maguire to “get better” and highlights recent costly errors in draws with Burnley and Southampton.

But, ahead of Tuesday night’s home game against Brighton, Rangnick is standing firmly behind Maguire, who was so inspirational for Gareth Southgate’s England team in helping them reach last summer’s European Championship final. “I think after he came back after his injury from him he did extremely well [and] he had a very good performance against West Ham,” Rangnick said. “In the last two games he had some weaker moments both against Southampton and when we conceded the goal against Burnley. But again, he is our captain and I don’t see any reason to change that. He is also a player who has to develop and get better, like all the other players.”

Maguire’s growing list of mediocre performances has raised the prospect that, with pressure clearly mounting on United, the added toll of being captain is further hampering him. The form of summer signing Raphael Varane and Sweden international Victor Lindelof has also raised the possibility of Maguire being dropped from the team altogether, an option Rangnick is not contemplating. However, the United manager also claimed that Maguire was struggling to adapt to a role in a back four, yet that system has been employed, almost exclusively, by Rangnick and predecessor Ole Gunnar Solskjaer.

“The way we are playing now is new to him also because in the English national team he is used to playing in a back three,” he claimed. “And here at Manchester United in a back four but still not being as proactive with that kind of defense when we try and be on the front foot trying to defend. “This is something new to him and it will take some time for him to get used to that and adjusted to that and this is what I can say to that.”

Meanwhile, Rangnick is hoping his side can end a costly run of three successive 1-1 draws, having taken the lead; a worrying trend under the German. United have won just six of the 13 games in which Rangnick has been in charge, despite taking the lead in 11 of them. It is a pattern which Rangnick believes has become a mental issue and which he is addressing with club sports psychologist Sascha Lense, one of the veteran coach’s first appointments on his arrival.

“Of course I spoke to Sascha about that and we speak regularly about that,” Rangnick said. “And the only thing we can do is speak to the players, one by one, to the group and the whole team and why we conceded the goal and what we should do afterwards to score the second and third goal. What I said, this is pretty obvious, if you are 1-0 up in the last couple of games, 11 of out 13 but we only won half and when you are 1-0 up in three consecutive games concede an equalizer this also affects the mind of the players. They say we should have been 3-0 or 4-0 up and all of a sudden it is 1-1, it affects the mindset of the players, it is obvious. They are human beings, not robots.”

Edinson Cavani and Nemanja Matic are unavailable through injury, but Rangnick welcomes Fred back to a squad which their manager hopes can stop the self-destructive trend of granting leads. “In the last three games, it was very sad that we didn’t win those games, it cost us four points in the league and the next round of the [FA] Cup. “I look to all those goals we conceded in the second half and it was just too easy and it was also our own mistakes.”