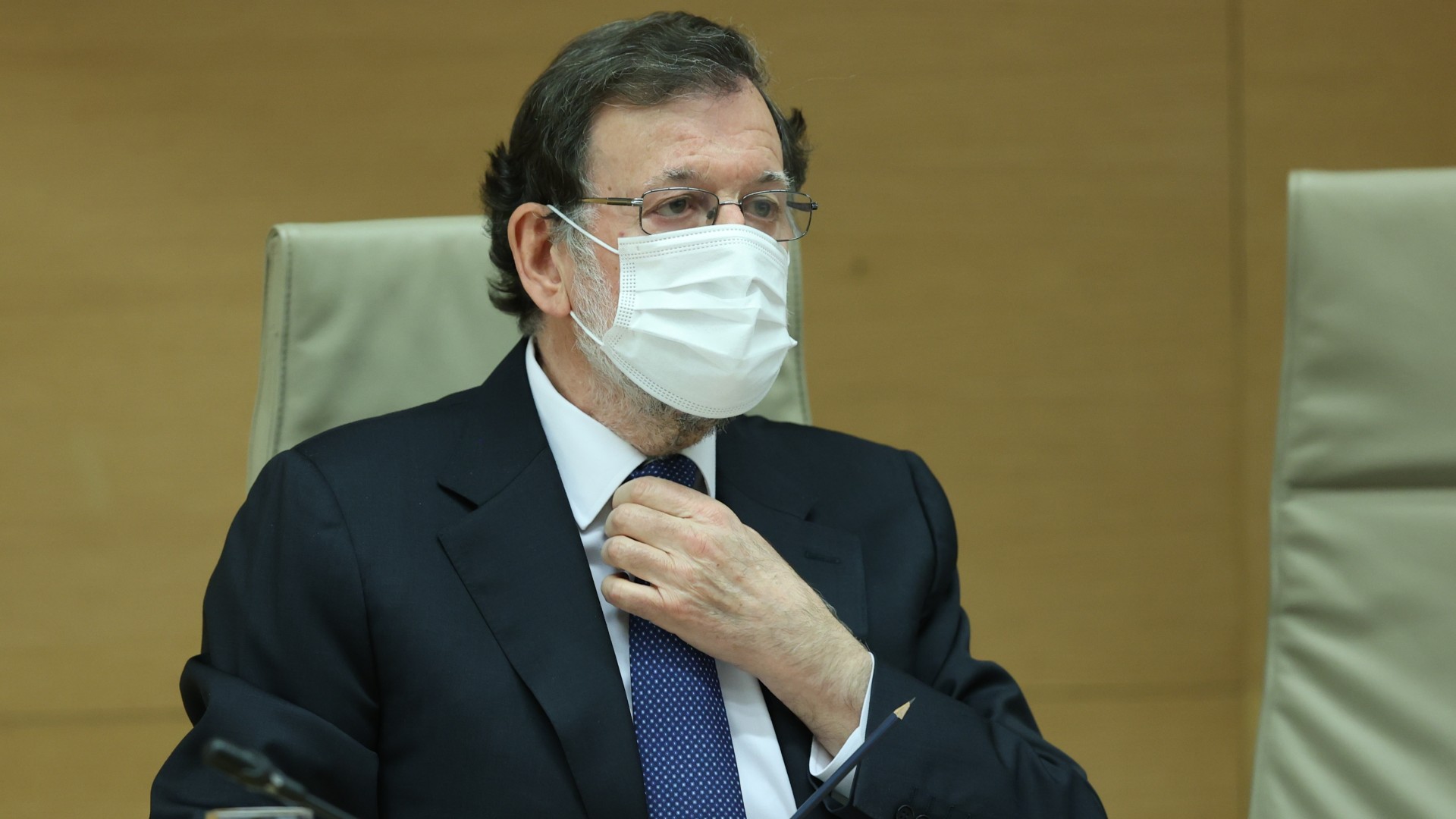 The former president of the Government and the PP Mariano Rajoy has returned to deny the existence of a ‘Box B’ in the Popular Party and has also said that there was never a ‘Kitchen operation’ to steal compromising documentation for the party from PP ex-treasurer Luis Bárcenas. Too has diminished “credibility” to the statements of Barcenas and the retired ex-commissioner Jose Villarejo, which indicate that the former president was aware of both issues.

Rajoy has spoken like this in the Kitchen Commission in Congress, which investigates the alleged parapolitical plot financed with funds reserved from the Ministry of the Interior of Jorge Fernández Díaz (the main defendant in the National Court for this matter) at the time when he was president of the Government to hide information that could compromise to the PP in the Gürtel case, which was being investigated.

Regarding this plot, he has insisted as on other occasions that He “never” met with Villarejo or received or answered his messages. The former commissioner, also charged in the National High Court for this and other issues, declared that Rajoy had a “personal interest” in ‘Operation Kitchen’ and that he informed him periodically by means of messages: “I do not know Mr. Villarejo nor do I know of having seen him anywhere,” Rajoy has influenced.

He has also claimed to have a “magnificent opinion” both of Jorge Fernández Díaz as well as the former Secretary of Security and another of the defendants in the case, Francisco Martinez, and has said trust your “innocence”. Precisely, he recalled that the presumption of innocence is a right that is not lost until there is a firm judicial decision. And regarding Fernández Díaz, he said: “I don’t think I have mounted any device (of espionage) because there is no judicial sentence that indicates it. “

See also  Who was Amir Locke, 22-year-old shot and killed by Minneapolis police

According to the ‘PP Box B ‘, which the National Court considered accredited, Rajoy insists that it was not a party parallel box, but only corresponded to Bárcenas. “There is no court that has affirmed the existence of a box B of the PP but that the treasurer of our party, at a certain moment, paid with money in B some amounts for a work in our headquarters”, said Rajoy, who has recalled that the PP “has only been convicted for being a lucrative participant”: “A figure that demands that the convicted person absolutely ignore that fact for which he has been convicted.”

This same Monday, Villarejo has insisted at his entrance to the courts that Rajoy was aware of the ‘Kitchen operation’, which was orchestrated with the aim of stealing documentation that was in the possession of the former Treasurer of the PP Luis Bárcenas and that it was compromised by political training: “Nobody can believe that (Rajoy) was not behind.”

Rajoy’s statement puts an end to the Kitchen Commission in Congress this Monday, where they have passed a total of 37 appearing. The penultimate was the former secretary general of the PP and former Minister of Defense Maria Dolores de Cospedal, that he availed himself of his right not to answer questions last week, although he stressed that Bárcenas “systematically lies” and that using him to engage in politics “does nothing good for democracy.” The purpose of this commission is also investigated in the National Court, where the judge has closed the investigation, although the decision is not final as it has been appealed.

Through the Kitchen commission, which started on March 17, they have passed, among others Bárcenas himself appearing, as well as former Interior Minister Fernández Díaz and his number two Francisco Martínez, both investigated in the National Court; and policemen and ex-policemen, like the ex-commissioner Jose Manuel Villarejo.

Following the interrogation of the former chief executive, the commissioners will begin to write conclusions to which they have arrived after a year with the open commission. This report will have to be approved before the end of 2021 and, already in the first period of sessions of 2022, it will be raised to the Plenary for its ratification.