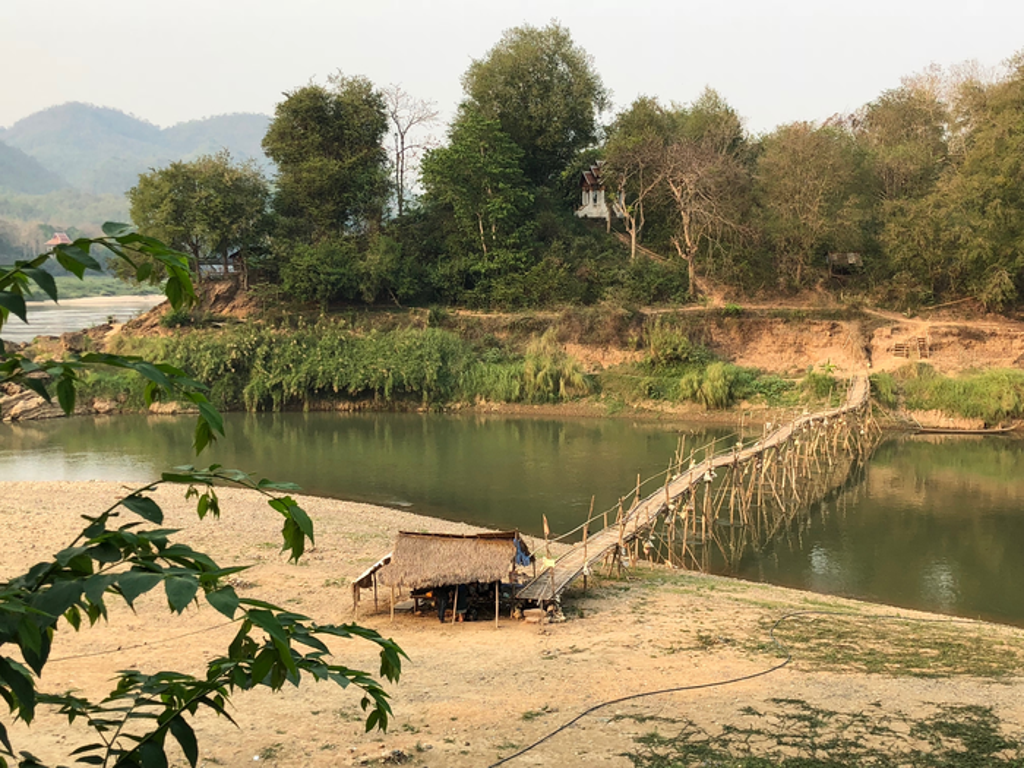 More than a quarter of 258 rivers across the globe, including the Amazon and the Thames, are polluted by pharmaceutical chemicals, according to a new study.

The study, published in the journal PNAS on Monday, assessed 1,052 sampling sites along 258 rivers in 104 countries across all continents, of which the rivers in 36 countries have never previously been monitored for pharmaceuticals.

The overall research represents the pharmaceutical fingerprint of 471.4 million people, said the international team of scientists led by those from the University of York in the UK.

The research found a quarter of the sites contained pharmaceutical contaminants such as the antibiotics sulfamethoxazole and ciprofloxacin, and allergy medicine loratadine at potentially harmful concentrations.

Some active pharmaceutical ingredients (API) most frequently detected at over half the monitored sites included diabetes drug metformin, epilepsy medicine Carbamazepine and caffeine, a compound that arises from lifestyle use, said scientists.

At over a quarter of the 1,052 sampling sites, the study found at least one of the APIs “were greater than concentrations considered safe for aquatic organisms.”

Scientists said such high levels of APIs are also of concern in terms of the selection of microbes in these water bodies that show resistance to antimicrobial compounds, threatening the rise of deadly superbugs.

A greater variability and range of API concentrations were noted by researchers in regions with less regulated access to medicines, including in places where antibiotics are easily available over the counter.

“We’ve known for over two decades now that pharmaceuticals make their way into the aquatic environment where they may affect the biology of living organisms,” John Wilkinson, the co-leader of the project from the University of York, said in a statement .

“But one of the largest problems we have faced in tackling this issue is that we have not been very representative when monitoring these contaminants, with almost all of the data focused on a select few areas in North America, Western Europe and China,” Dr. Wilkinson added.

Researchers said the most polluted rivers are the ones that have been the least studied, including regions in sub-saharan Africa, South America and parts of southern Asia.

They found that activities most associated with the highest levels of pharmaceutical pollution included rubbish dumping along river banks, inadequate wastewater infrastructure and pharmaceutical manufacturing, and the dumping of the contents of residual septic tanks into rivers.

“Pharmaceutical pollution poses a global threat to environmental and human health, as well as to the delivery of the UN Sustainable Development Goals,” scientists noted in the study.