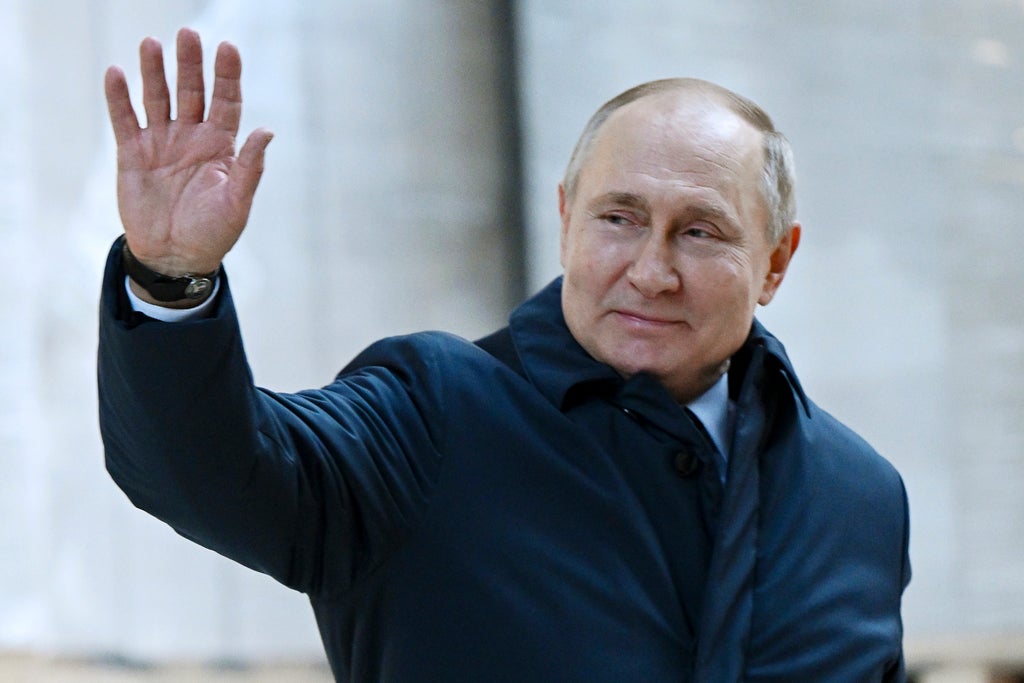 The thing to remember about nuclear weapons is that you can’t use them. But the threat of you using them frightens people into doing what you want them to do. Except, of course, if those other people also have nuclear weapons, indeed more of them, and at least a partial “nuclear umbrella”.

That is basically why we needn’t worry too much about Vladimir Putin’s threatening move to up Russia’s nuclear readiness, as if he’s about to wipe Chicago, Paris or possibly Nottingham from the face of the earth, seeing as they are all apparently scheduled targets on the Kremlin’s hit list.

It’s called MAD – mutually assured destruction – and we lived, happily but occasionally nervously, under its sway for most of the Cold War.

Crises came and went – ​​Cuba in 1962, the secret Russo-Chinese border war of 1969, the Soviet invasion of Afghanistan in 1979 – but the world wasn’t destroyed by nukes. In those tense years, there was a serious branch of study among spooks, academics, journalists and foreign policy analysts called “Kremlinology”. Obscure CPSU (Communist Party of the Soviet Union, of which Vlad the Invader was once a member) newspapers and appointment lists were scanned to see which faction of the politburo, which was gaining power.

It was essential because there were obviously no elections, the Russians were good at counterespionage, there was no free press and everything was opaque. So you had to read the clues. Who were the latest “candidate members” of the politburo promoted to full membership? Which republic or city did they come from? Who was given the special honor of standing next to the general secretary at the annual Red Square military parade? Why has the foreign minister been sent to run a power station in Turkmenistan? Why has that ex-KGB man been sent to the ministry of defence? It was how a few sharp eyed observers spotted the rise of Mikhail Gorbachev, the minister of agriculture.

It’s much the same these days, and the signs are that Putin’s power is waning, just as his attack on Ukraine is failing. Putin has asked for peace talks with the Ukrainians without prior conditions. The rubble is tanking and the unexpectedly strong western sanctions are biting. Some prominent former ministers, military personnel and figures in popular culture are tweeting coded and not-so-coded criticisms. Unlike in Soviet times, we also have some better idea of ​​public opinion from the demonstrations. We should never forget that Putin is nowhere as popular as he likes us to think he is, and that he rigs elections.

His war is a failure in its most basic aims – to reestablish the historic closeness of Russia and Ukraine, and to weaken Nato and make it “retreat” back to 1997 borders. What he has won is the undying hatred of the Ukrainian people – which matters to the Russian people in the way Afghan or East German public opinion did not – plus American missiles on his borders and the Germans canceling the gas deal and reversing their usual pacifism. In short, although Nato has no desire to invade Russia, Putin has made Russia, on his terms, far less secure. Even the Chinese have signaled their queasiness. It’s a disaster. Putin has messed up.

All he’s got left are the nukes. Of course, he could use battlefield “baby nukes” or proper big nukes on Ukrainian cities, or just flatten them with non-nuclear cruise missiles and thermobaric bombs, but that would merely increase Russia’s isolation, somewhat devalue the “prize” of “liberating “Ukraine and probably provoke a revolution against him.

Like one of his unfortunate tanks lodged in the Ukrainian mud, Putin is rather stuck. If he retreats, he loses face, though he could get to keep his “people’s republics”. If he presses on, he can only win by destroying the thing – Ukraine – he professes to love. He has united the west against him.

Putin has a few levers of power – bagasse and natural resources, a huge army, cyberwar capability and nuclear weapons, and he has misplayed them all. He has also laid bare the vast discrepancy in brute economic power between Russia, basically a source of raw materials with a GDP the size of Italy, and the combined US, EU and the rest of the west. What a bear trap he has made for himself.

The peace talks offer his best chance for Putin to cut his losses, declare victory and go home. He can claim that his “special operation” (what a fine euphemism for “total balls-up” that will make) has succeeded in driving the Nazis out of the two “People’s Republics” and he has made sure Ukraine doesn’t join Nato or the EU (which it wasn’t going to do in reality anyhow).

The west will then lift the sanctions, or most of them (the money laundering stuff would be useful to keep), Aeroflot can fly to Brussels again, the killing can stop and the nuclear toys can be put back in the box. The really smart thing for the west and Ukraine to do now would be to press home the advantage gained through Ukrainian bravery and the stunning success of the lightning economic war, and get Putin out of Crimea.

That may be too much to ask for, I guess; Joe Biden and the EU don’t have the nerve for it. Still, the important point for the future stands: the EU and US are economic superpowers, and Russia is not, and if it cannot rely on China to pay the bills, it will be humiliated in any economic war.

Why in earth did Putin invade Ukraine? I have spotted a moment of Western weakness – new and untried leaders, failure in Kabul, post-Covid distractions. He gambled, but he did so for a particular personal reason.

It seems to me that, at 69 years of age, Putin was getting concerned about his “legacy.” After all his years in power, he doesn’t have that much to show for it, frankly. Annexing Ukraine, or least reattaching it via a puppet regime, would have been a crowning achievement comparable to his illustrious predecessors. He might even have brought the Baltic Republics, Finland and Moldova back into the Russian “sphere”.

That dream has now gone, but at least when President Putin celebrates his own personal Platinum Jubilee on 7 October, he’ll still be in power, and not six foot under or running a power station in Siberia. His comrades of him in the Kremlin will bake him a cake, maybe shaped like Crimea, and present it to him on a very, very long table, not because they’re scared of him or Covid, but because they do n’t want to be associated with a loser.

I’d like some modern-day Kremlinologist to tell me who’s going to succeed Putin, because he’ll be gone by this time next year, and the world should be a safer place. 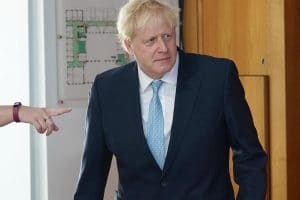 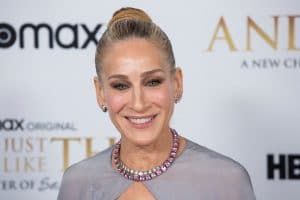