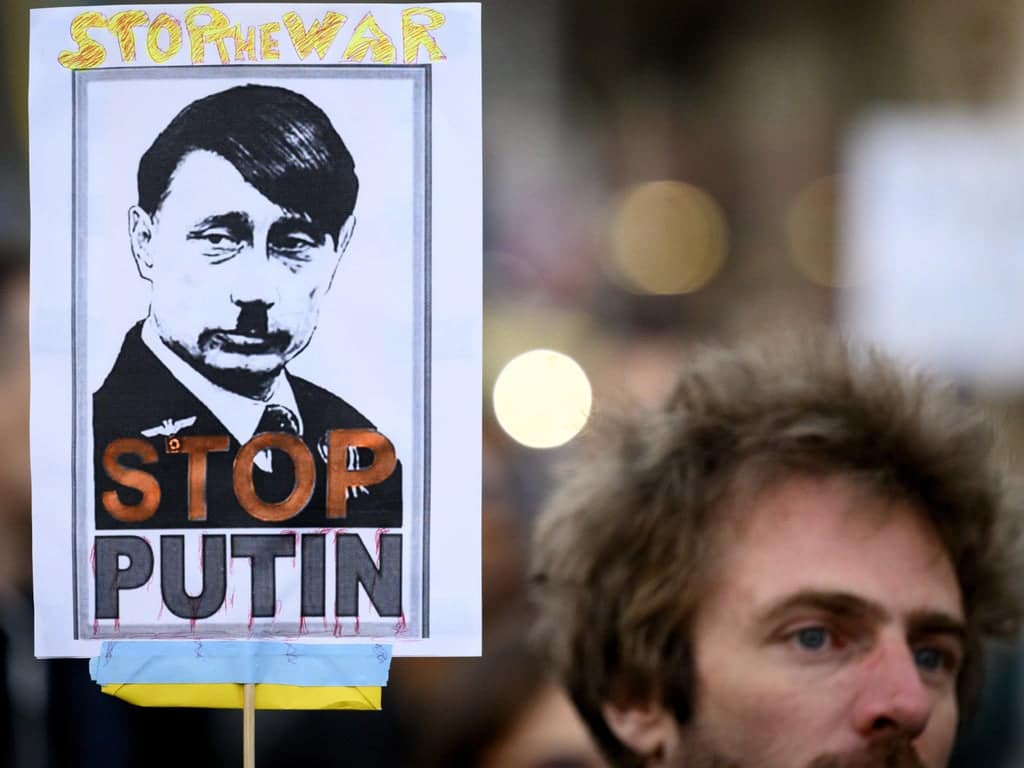 Vladimir Putin has reportedly expressed willingness to attend the G20 summit later this year in Indonesia as China said Russia was an “important member,” in a pushback to the potential pressure building up to expel Moscow from the Bali event for its war on Ukraine.

Russia’s ambassador to Indonesia Lyudmila Vorobieva said in a news conference that Mr Putin is willing to travel to Bali in November to attend the G20 summit. She said Russia should not be expelled over the Ukraine invasion as G20 is an economic forum.

“It will depend on many, many things, including the Covid situation, which is getting better. So far, his intention is… he wants to,” she said.

The G20 is the group of 20 of the world’s largest economies that coordinate and plan action on issues of the global economy and climate change.

Mr Putin who has mostly avoided travel due to the Covid pandemic has signaled willingness at a time when he is facing opposition and a string of sanctions over its invasion of Ukraine.

This has put traditionally neutral Jakarta which currently holds the rotating G20 chair on a spot as Moscow’s presence at the event has the potential to lead to a boycott by other countries.

The US and other Western nations are considering a possible move to exclude Russia from the G20, Reuters reported, citing sources involved in the discussions.

On Tuesday, Poland said that it had suggested to the US officials that it can replace Russia in the group and that the suggestion received a “positive response”.

The push to expel Russia is likely to be vetoed by other key G20 nations, who are also Moscow’s allies, such as China, raising the pressure on Jakarta of a boycott of G20 by some other countries.

The Russian ambassador said the West’s reaction is “absolutely disproportional” and acknowledged that “many organizations are trying to expel Russia”, not just the members of the G20.

“Russia has been invited,” Ms Vorobieva claimed. “We are very appreciative of the position of the Indonesian government which has adopted the presidency of G20 for this year.”

“Of course the G20 is not a forum to discuss or to solve this kind of crisis. Actually, it’s a forum to improve the economic situation and solve economic problems.”

China, which has not condemned Russia’s invasion but also appeared to distance itself from Moscow’s offensive on Ukraine, on Wednesday said no member has the right to remove another.

“The G20 is the main forum for international economic cooperation,” Chinese foreign ministry spokesman Wang Wenbin told reporters. “Russia is an important member, and no member has the right to expel another country.”

“The G20 should implement real multilateralism, strengthen unity and cooperation,” he said.

Indonesia has so far appeared to take a neutral stance on Moscow’s war on Ukraine. Even as president Joko Widodo refrained from directly condemning Russia for its aggression, Jakarta supported a UN General Assembly resolution to condemn the invasion.

Jakarta has declined to comment on calls for Russia to be excluded from the G20.

Russia’s participation in the G20 is expected to be discussed on Thursday when US president Joe Biden would meet his allies in Brussels.

US national security adviser Jake Sullivan on Tuesday said: “We believe it cannot be business as usual for Russia in international institutions and in the international community.”

Another person in the European Union told Reuters that discussions were held about Russia’s status at the upcoming meeting and it has also been made clear to Indonesia.

“It has been made very clear to Indonesia that Russia’s presence at forthcoming ministerial meetings would be highly problematic for European countries,” said the source, adding there was, however, no clear process for excluding a country.