Vladimir Putin is “playing a smoke and mirrors game” by attempting to claim he is seeking peace while waging war on Ukraine, Liz Truss has suggested.

As the Russian invasion entered its 21st day, the foreign secretary insisted there first needed to be a ceasefire and withdrawal of the Kremlin’s troops for negotiations between Kyiv and the Moscow to work.

Appearing cautious about the progress of peace talks, Ms Truss told BBC Radio 4’s Today: “It’s very, very difficult for the Ukrainians to negotiate with a gun against their heads”.

“I am very, very concerned that Putin is playing a smoke and mirrors game of trying to claim that he is seeking peace whilst at the same time continuing with this appalling war that he instigated and is not making the progress he thought he would,” she said.

The foreign secretary’s comments came as Ukraine’s president, Volodymyr Zelensky, suggested Russia’s demands in peace talks were becoming “more realistic” — but stressed he would not surrender to the Kremlin’s ultimatums.

He also appeared to hint at a concession to Moscow, saying the country should accept it will not become a member of Nato — which Russia had demanded pre-invasion.

In a video call to Boris Johnson and representatives from Baltic and Northern European countries on Tuesday, Mr Zelensky expressed his frustration that Ukraine had not been allowed to join Nato, but said: “This is the truth and we have simply to accept it as it is”.

On Wednesday, Russia claimed that a peace deal with Ukraine could be possible with some parts “close to agreement”, adding that “neutral status” was “now being seriously discussed along, of course, with security guarantees.”

Asked about president Zelensky’s remarks on Nato and wether he was attempting to signal to Moscow the basis of a peace deal, Ms Truss added: “It’s a matter for Ukraine whether they decide to join Nato and of course a matter for Nato members.

“I’ve always thought that isn’t the real issue, that it is a smokescreen. If you look at all of Putin’s public statements of him, his Munich security conference speech of him in 2007, his essay of him of last year, this is about recreating a greater Russia.

Earlier, Mr Johnson, who is visiting the Gulf as he tries to wean the West off Russian energy, said he understood the “reality of the position” expressed by Mr Zelensky during his address.

Mr Johnson, speaking to broadcasters at the Emirates Palace hotel in Abu Dhabi on Wednesday, said: “I talked to Volodymyr (Zelensky) again yesterday and of course I understand what he is saying about Nato and the reality of the position.

“And everybody has always said – and we’ve made it clear to Putin – that there is no way Ukraine is going to join Nato any time soon.”

But Mr Johnson said decisions about the future of the country had to “be for the Ukrainian people” and their “elected leader” to make, as he vowed Britain would continue to “back” Mr Zelensky.

“And the most important thing is that Putin’s aggression, his absolutely barbaric attacks on Ukraine should stop and they should not be seen to have succeeded, and they won’t succeed,” the PM added. 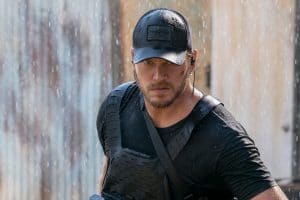 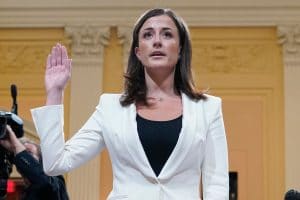 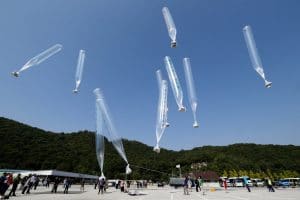 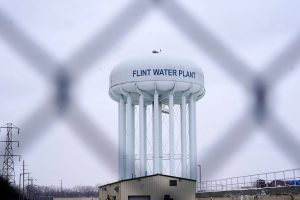