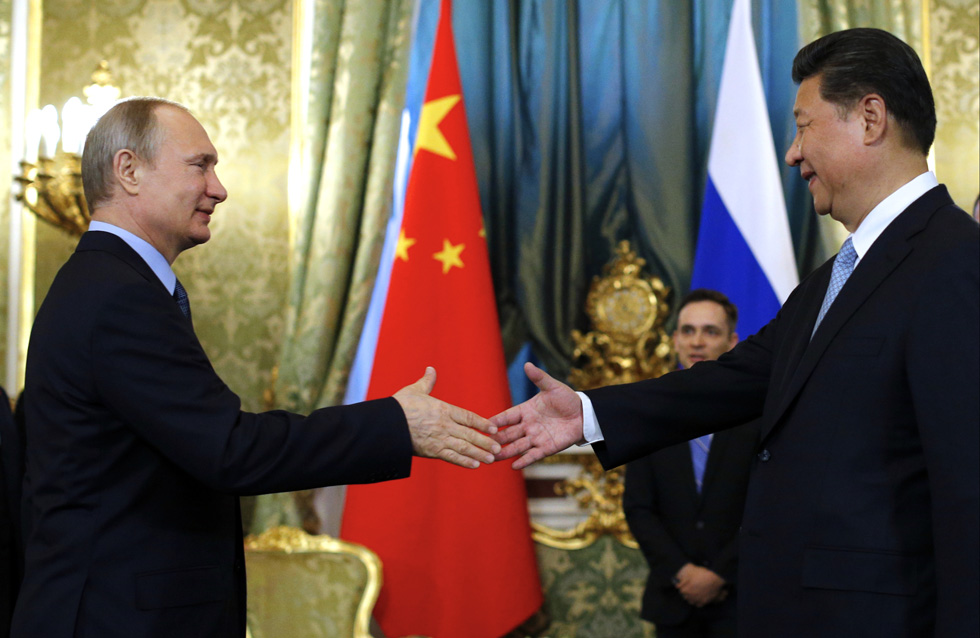 Vladimir Putin and Xi Jinping pretend to be offended. Joe Biden hasn’t invited them to the summit. It is an improper move. Donald Trump would not have thought of it, nor does he care about the decline of democracy in the world. On the contrary, his appreciation of autocrats and especially these two who lead the honorary division of dictatorships is remarkable.

Russian and Chinese are not lacking in motives. Perhaps in a while, after the midterm elections of November 2022, Biden will be in a position to give lessons to the growing number of autocrats on the planet, but first he has to win them and convince us all that the presidency Trump has been a temporary phenomenon, a parenthesis that does not disturb the prestige or the future of the great American democracy.

At the moment it is not like that. The Republican Party is entirely in the hands of Trump. Its ability to block appointments, legislation and reforms is intact. In the states where he governs, he is redesigning electoral districts and restricting the right to vote to win elections even with fewer popular votes than his opponents. In the Supreme Court, the institution that ends up settling electoral disputes, there are six Republican judges, three appointed by Trump, compared to three Democrats.

Putin and Xi don’t have these kinds of problems. The first defines its democracy as sovereign and by the vertical of power, something that everyone understands and fears. The second goes to the stale vocabulary of Marxism-Leninism: his is also the best because it is a dictatorship, literally. Both appeal to the people, as appropriate: no one better embodies their will than providential man. Also the right to vote: the ballot box and the ballot are enough, even if it is a mere bureaucratic procedure. They even appeal to pluralism, but not between political options, but between various concepts of democracy, all respectable, in the face of the arrogant single European and American model. The rule of law and human rights are internal affairs of each country, in which sovereign democracy prohibits interference. Unless it is Ukraine or Taiwan, flawed democracies for Putin and Xi, respectively, but by default of sovereignty.

Putin and Xi are not just philosophical dictators. They are also great personalities, artists and even businessmen, although not very given to competition, as shown by the fate that awaits disobedient billionaires, intellectuals and athletes: poison or disappearance from public life. They retain, however, the love for the works, the results, a territory in which they challenge and far surpass Biden. What is democracy for if not to perpetuate itself in power and eliminate adversaries? That is why Trump admires them and wants to try to be like them in the 2024 presidential election.