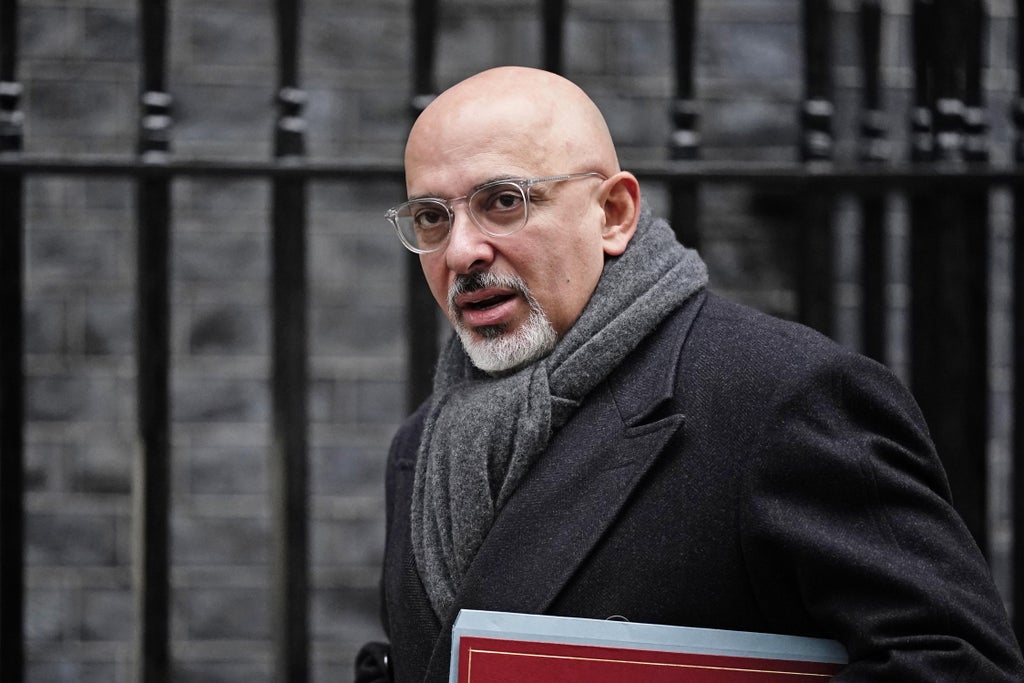 Pupils should not be criticizing Boris Johnson as part of their coursework, the education secretary has said.

Tories reacted with anger on Wednesday after it emerged that children at a school in Nottingham had been writing letters critical of the PM’s behavior as part of an exercise.

The students had written to their local MP criticizing Mr Johnson’s rule-breaking during lockdown.

The schools say pupils were shown an edition of children’s television program Newsround covering the Partygate affair – and then asked to present their opinion in letter form.

But the outcome of the simple exercise provoked anger among sensitive Conservatives, who accused the school of political bias.

Furious Tory MP Brendan Clarke-Smith, a former teacher, told his local newspaper the Nottingham Post that “it looks like they have done some sort of lesson about the PM breaking rules.”

He said it was “very, overtly political” and “very, very one-sided” to explain the PM’s rule-breaking to the children in this way.

And education secretary Nadhim Zahawi told the Daily Mail that the exercise and others like it should be off-limits.

“While there is a clear need for schools to address political issues in the classroom from time to time, this must not be done in a partisan way,” he said.

“No school should be encouraging young people to pin their colors to a political mast.”

Welbeck Primary School was rated Outstanding by Ofsted at its last inspection.

Following the news article and the minister’s intervention, the school closed down its social media account – citing abusive responses.

Rebecca Gittins, the headteacher of the school, said in a statement: “As part of a democracy topic, the Year Six class has been looking closely at national politics, our leaders and decision-makers, while discussing fact and opinions.

“There is no ‘teaching’ of politics. We explain processes and structure, with the children encouraged to express their thoughts.

“Year Six pupils watched recent coverage on Newsround about Downing Street and some of them asked to write to their local MP to share their views.

“This lesson was linked to the English curriculum where children constructed letters using their skills to form arguments, assess evidence and develop their critical thinking.

“A tweet displaying the work received five abusive responses, which was really disappointing. The decision was quickly taken to remove it before these were seen by the pupils.”

EXPLAINER: What’s at stake for China on South Pacific visit?