Skip to content
Home News Public domain: The town keeps Winnie the Pooh and Disney with its economic manna | Business 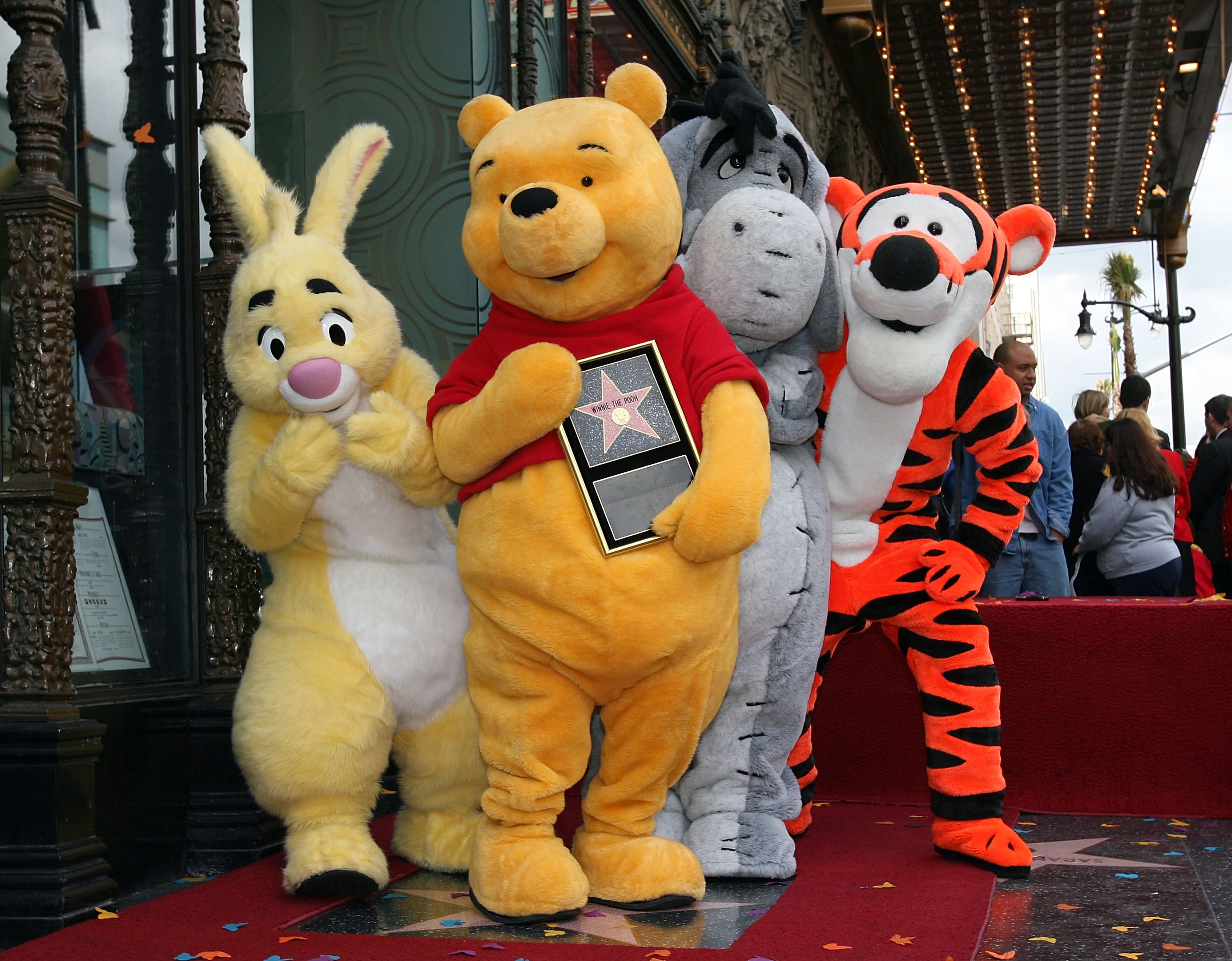 When the British writer Alan Alexander Milne imagined a bear addicted to honey as the protagonist of his children’s stories, little did he know that his character would embody one of the most profitable franchises in the history of media culture. Until today, the Winnie the Pooh empire has amassed an estimated wealth of more than 80,000 million dollars in almost 100 years of life. It has only been surpassed by Pokémon and Hello Kitty.

As of January 1 of this year, the original Winnie the Pooh tale has entered the public domain in the United States. The event opens the debate on what will happen to the important Disney business based on a yellow bear with a red sweater. Dr. Jeniffer Jenkins, director of the Duke’s Center for the Study of the Public Domain at Duke University, highlights this in a recent academic article, where she explains that now any citizen can copy, share or build on the original story of the famous bear , as well as in the story of Bambi, who will also become free. Users will be able to create variants and side stories, download the work for free, sell it or share it.

But behind creations like Micky Mouse or Winnie the Pooh there is a complex tangle of rights, designed to protect the exclusive exploitation of these mythical figures. These characters are, above all, artistic creations. As such, they are protected by copyright, granted to a creator on the production of it as long as it is original. But these rights do not work in the same way as ownership of an object or property. Ownership of a house, for example, passes from generation to generation indefinitely, while ownership of artistic creations has a finite life. After a few years, these cultural assets become part of what is known as the public domain.

What does this imply? In general terms, “the exploitation monopoly granted to its author and then to his heirs expires, and anyone can now freely use those texts, songs or works”, explains Violeta Arnaiz Medina, lawyer and director of the TMT, intellectual property and software area. of PONSIP.

In the case of Winnie and Bambi in the United States, the expert clarifies, “what enters the public domain are the original tales or stories within the framework of which these characters were created.” The figure of the chubby bear, in color and with a red shirt that we all have in mind “will continue to be protected”, as it is a later creation.

That the original story becomes public in the United States does not mean that someone in Madrid can put on a musical about one of these characters. Intellectual property rights are territorial in nature, so everything depends on the law of each country. In the United States, the tale of Winnie the Pooh becomes public domain on the 95th anniversary of its creation, but the same is not happening in other countries, points out Rodrigo Manzanares, a lawyer specializing in intellectual and industrial property at ABG IP.

In Spain, without going any further, “the author’s exploitation rights expire 70 years after his death,” says Manzanares. Therefore, Winnie the Pooh would not enter the Spanish public domain until 2037 (Alan Alexander Milne died in 1956). Bambi, meanwhile, would do so in 2026 (its creator, Felix Salten, died in 1945).

To prevent the passage of time from threatening its gold businesses, Disney protects its well-known characters on three legal fronts, explains David Gómez, managing partner of Baylos. In the first place, with the copyright, inherent to any original creation. Secondly, with trademarks, which protect both the name and the drawing. And, thirdly, with designs, which touches the field of industrial property. The common thing is that the producers “use the three ways of protection for the same cartoon, since each one offers some advantages”, explains the lawyer.

The registration of a trademark on a drawing and its name is usually the most common option for producers. Unlike copyright, a trademark can last forever if you pay for continual renewals. This way allows to keep “the exclusivity to use and exploit the drawing without anyone else being able to do it”, remarks Gómez. It is a perfect formula, for example, to guarantee control over a range of products and toys. In Spain, without going any further, Disney has registered Winnie the Pooh as its own brand.

These legal tools, however, cannot lead to “new monopolies on works that have fallen into the public domain,” warns Violeta Arnaiz. Industries can protect specific parts of the business, for example, the Winnie soft toys that Disney sells. But the golden rule is that, if a character passes into the public domain, the freedom of dissemination and creation must be respected over the original elements. In other words, the community should be able to enjoy the original creator’s input freely and for free.

Arnaiz sees it as “a deal”, where “the State rewards the author for his effort and creative talent by recognizing exclusive rights that allow him to monetize and control the work”, and in return, “the author allows, after the established time, society benefits from the work, and it can serve as a stimulus and starting point for new creators”.

The case of Bambi

Bambi will enter the public domain in Spain in 2026. This means that anyone can create their own version of the fawn’s story and market it freely. These derivative works, however, may not take elements that have been subsequently created by Disney. The drawing of Bambi, as we knew it in the 1942 film, would therefore be restricted. Rodrigo Manzanares, a lawyer for ABG IP, explains that a third party will not be able to sell toys similar to those that Disney sells. As much as the character passes into the public domain, it is not possible to create confusion in the consumer, since “it is not admissible that a company parasites the activity of another without further ado”.