Skip to content
Home News PSG – Real Madrid in the round of 16: all the morbid in two games | sports 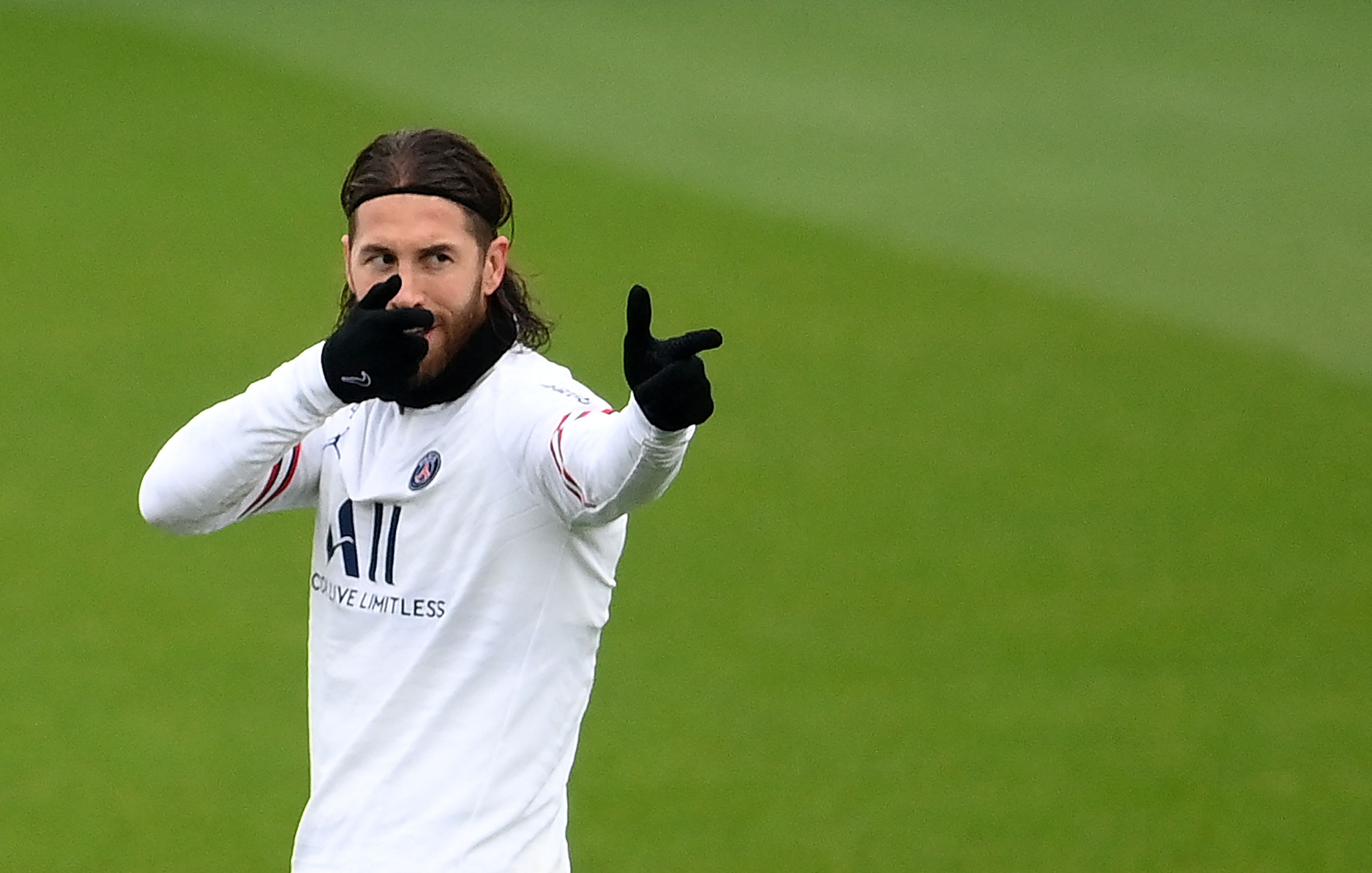 The repetition of the draw for the knockout stages of the Champions League gave Real Madrid, whose lottery leg supposedly had played out correctly the first time, an almost interplanetary trip from Lisbon (Benfica) to Paris (PSG). A secondary with history, the great container ambitions and accounts. Also, somehow, a path of Sergio Ramos Sergio Ramos. From the evocation of that header in the 93rd minute of the 2014 Champions League final in Lisbon, at the Benfica stadium, to the aroma of revenge of the reunion with the old captain who ended up in the Parc des Princes after taking to the extreme the negotiation to extend his mandate at the Bernabéu. But not only that.

The pairing that came out this Monday from the second ball dance in the UEFA tureens at its Swiss headquarters in Nyon is full of evocations, something apparently improper even at this point due to the difference in historical ground between the great dominator of the European Cup and the most daring and daring aspirant. But in addition to Ramos, Leo Messi, one of the great predators suffered at the Bernabéu, is also on the horizon for Real Madrid.

Even Kylian Mbappé, who could land in Barajas in March for the second leg of the tie with a closed pre-contract with Madrid. The Frenchman’s contract with PSG expires in June and President Nasser Al-Khelaifi has yet to persuade him to extend their link.

The number of points likely to trigger the excitement in the stands, and even in the offices, that Neymar is not even the first of the references, despite the fact that he has been central in the trip of the Parisians to their first Champions League final, in 2020, precisely at the Da Luz stadium, that of Benfica. In any case, the physical state and its prospects for evolution are still unknown between now and February, when the first leg in Paris is scheduled.

Until then, it will also be a mystery how Mauricio Pochettino will manage to maintain the competitive tension of the team, which already dominates the domestic calendar with a 13-point advantage over Olympique de Marseille, although with one more game. It is not being easy for the Argentine coach to wake up in a dazzling line-up front (Messi, Neymar, Mbappé) the necessary commitment so that the team does not fray and end up undone by pure lack of balance.

On the other side, Real Madrid, which also dominates the league, eight points ahead of Sevilla with one more game, has been stretching its lead precisely to be gaining strength advance the self-protection. With the pair Benzema-Vinicius fired, and Asensio closer to the party, which further underlines Carlo Ancelotti remains publicly defense. At the beginning of the season did indicate that they needed to adjust, but in recent days it does to emphasize that this is where perceived progress. What he likes, he has been said, is that the team knows how to suffer when you play, despite being also packed with talent. And the talent that has not joined this has been left by the roadside.

PSG is built for episodic duels like those that usually lead to the European Cup, while the new Real Madrid supported by the old guard in midfield has not yet been subjected to a test of this intensity this season.

The tie also contains an institutional battle, between the old European nobility of Real Madrid and the new rich man driven by ambition and Qatari money. Between the old club that sought a financial defense in the Superliga against the projects of eastern States, and the great aspirant to its throne born from that seedbed who preferred that this project derail and abandoned it a few months before UEFA gave it up. dead.

The qualifying rounds that the balls found after repeating the draw contain so many elements for friction, challenge and suspicion that the two months until the first leg at the Parc des Princes in February could even be cut short.