Skip to content
Home News PS5 update: Why is PS Plus down? New firmware update causes issues with servers 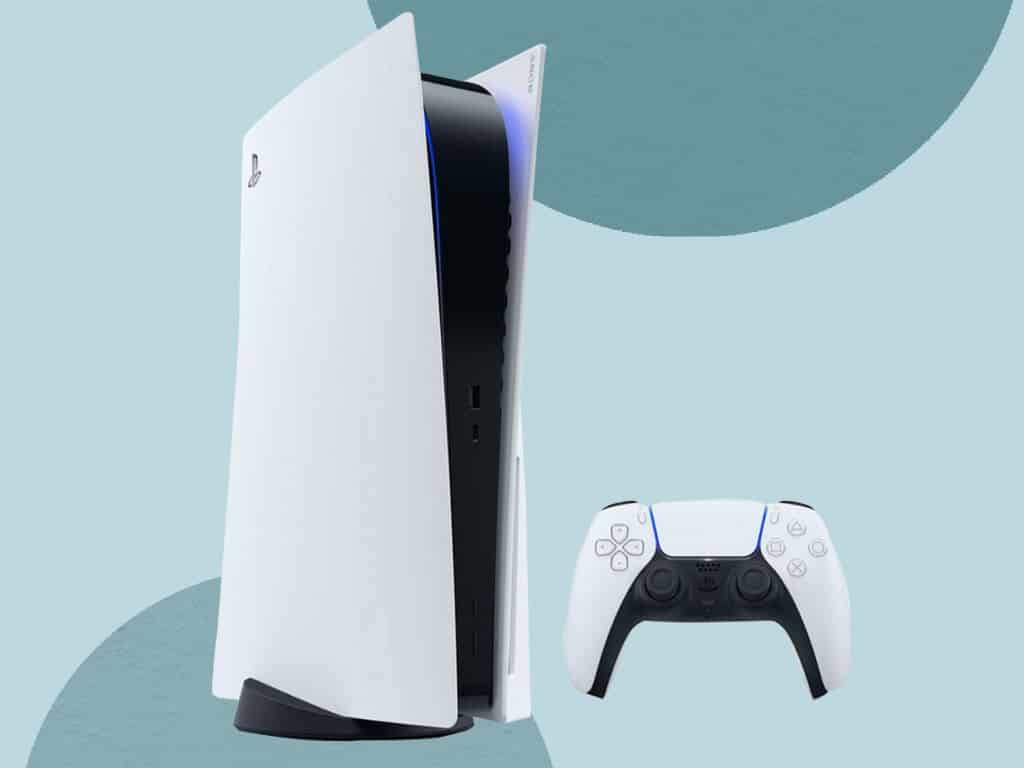 A new software update has rolled out today for both the PS4 and PS5 consoles but it appears that the rollout has caused issues with Playstation’s servers.

Many players have encountered issues trying to access multiplayer on the console, as a PlayStation Plus verification issue has surfaced, which has meant active memberships are not being recognised.

The update was announced in a post on the official PlayStation blog, where the company confirmed that updates include highly requested features, such as the ability to create cross-generational open and closed parties on PS5 and PS4 consoles.

Playstation 5 players with accounts registered in the UK or US will also be able to test out a preview of a new feature called “voice command”. This lets gamers find and open games, apps and settings, as well as control media playback, with their voice.

For more details on updates to Playstation 4 and Playstation 5 features, and when the servers are likely to be fixed, keep reading the article below.

When will PS Plus be fixed?

Many users are reporting issues gaining access to PS Plus, despite having an active subscription. PS Plus is a service that allows players to access online features such as multiplayer. The ongoing issues means that games like Elden Ring are currently unable to access multiplayer mode.

In a tweet from the official Playstation Twitter account, it appears that the company are aware of the issues with the service and are working to fix it. And rest assured, we will update this story as it develops too.

There will be a gradual rollout for PS App users to create or join open and closed parties through the app as well. The PS App game base UI will also be updated to make it easier to access the “Friends”, “Parties” and messaging features.

PS Remote Play mobile app users can enjoy a new “dark mode” based on their phone setting and choose from new screen reader languages ​​for both iOS and Android, including Portuguese (Brazil and Portugal), Finnish, Swedish, Turkish, Greek, Thai and Chinese (traditional and simplified).

Variable Refresh Rate (VRR) is planned to release on PS5 in the coming months. On HDMI 2.1-compatible TVs and PC monitors, VRR dynamically syncs the refresh rate of the display to the PS5 console’s graphical output.

This will mean that visual performance for PS5 games will be enhanced by minimizing or eliminating visual artifacts, such as frame pacing issues and screen tearing. As a result, gameplay on PS5 titles should feel smoother, as scenes can render instantly and input lag will be reduced.

However, this will of course be dependent on the quality of display that is being used with the PS5.

Previously released PS5 games can be fully optimized for VRR through a game patch and future games may include VRR support at launch.

Want to know what games we’re looking forward to? Read our full list of upcoming PS5 games for 2022