Skip to content
Home News Prostate cancer, the most common in men and also the least talked about 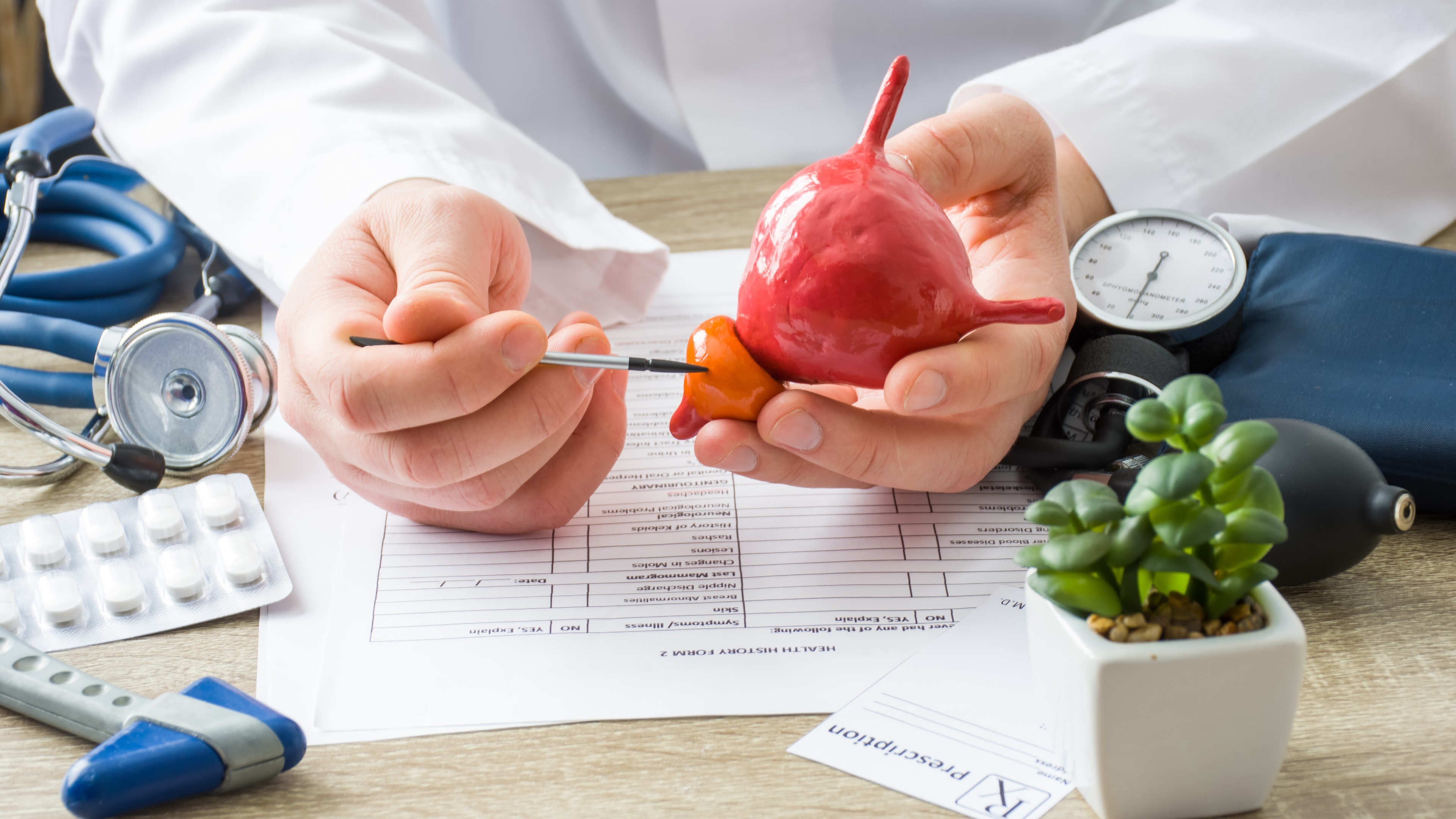 Prostate cancer is the most frequent in Spanish men, and also the third that causes the most deaths, behind lung and colorectal cancer. Despite the fact that the mortality rate has been progressively reduced in recent years, by 2020 there were almost 260,000 people affected by this tumor, and that counting on the underdiagnosis situation derived from the COVID-19 pandemic. Figures that contrast with its low visibility at a social level, as reported by the patients themselves and the specialists who treat them.

Those with the disease complain of absence of public policies and cancer plans in the autonomous communities, which has led them this Monday to demand a greater political and social presence. To do this, they have organized the initiative “Let’s talk about prostate cancer”, a conference held in the Senate and promoted by various medical organizations, among which the Association for Prostate Cancer (ANCAP) stands out.

The lack of visibility of prostate cancer It would mainly respond to the fact that it affects male virility, “in the image of a man with weaknesses”. “It joins depression or feeling defenseless when you have cancer, as happens in general with everyone, but it is even more because it affects virility and social image, and that is why it is hidden,” he explains to RTVE.es Antonio Prieto, president of ANCAP, who believes that this social stigmatization causes that “men do not claim, or say anything, and suffer it in silence, internalizing it and avoiding seeking help.”

In 2021, 35,764 new prostate cancer diagnoses are expected in Spain, representing 154 cases per 100,000 men, 16 points more than breast cancer, as explained in the Senate by the medical societies involved in the initiative, which have regretted that this tumor remain taboo as it carries a feeling of shame for many men.

In the Upper House, Antonio Prieto has emphasized the stigma and social barriers that prostate cancer patients face every day, particularly after surgery. According to this specialist, men, in general, are not so open to sharing their concerns and needs, but also, on many occasions, they link the pathology with the image of masculinity.

According to data from the Spanish Society of Medical Oncology (SEOM), also involved in this initiative, survival of prostate cancer patients has tripled in the last 15 years thanks to the development of new hormonal agents, chemotherapy or radiopharmaceuticals, going from 12-18 months in 2005, when only chemotherapy was available, to more than 36 months today. The five-year net survival of patients diagnosed in the 2008-2013 period was 89.8%, the highest among common tumors.

However, there is still a lot of room for improvement, since every year between 5,000 and 6,000 people die from this disease in Spain, a fact that is still a calculation, since “there are no reliable records”, according to Antonio Prieto, president of ANCAP. “What we want now is to promote a screening of prostate cancer in the entire population, just as it is being done with breast or colorectal cancer “, assures this urologist.

Screenings would fundamentally depend on age groups and associated risk factors. In the general population, they would be for men over 50 years of age, although if there is a family history of prostate cancer it would be ahead of 45 years. If what has been detected is an alteration in the BRCA2 gene, associated with breast and prostate tumors, the screening age would drop to 40 years.

Currently, most cases of prostate cancer are diagnosed in the early stages, which causes a much more favorable prognosis. In these early stages, prostate cancer is curable in the vast majority of cases through surgical techniques, radiotherapy, brachytherapy and hormonal therapy. Although still 10% of diagnoses correspond to advanced cases, in the metastatic phase, which greatly complicates the treatment and the patient’s survival prospects.

“Early detection saves lives, because in the early stages of the disease is when curative treatments can be done more easily and with fewer side effects, and of course saving money, because it is much cheaper to do an initial treatment than not already in metastasis phase “, Antonio Prieto describes to RTVE.es, who emphasizes that “prostate cancer does not give any signs until it is very advanced”. However, he reassures by ensuring that many of the symptoms do not have to be cancer, since “benign hypertrophy of the prostate, which occurs especially from 45-50 years in men and also causes voiding problems, is more frequent”.