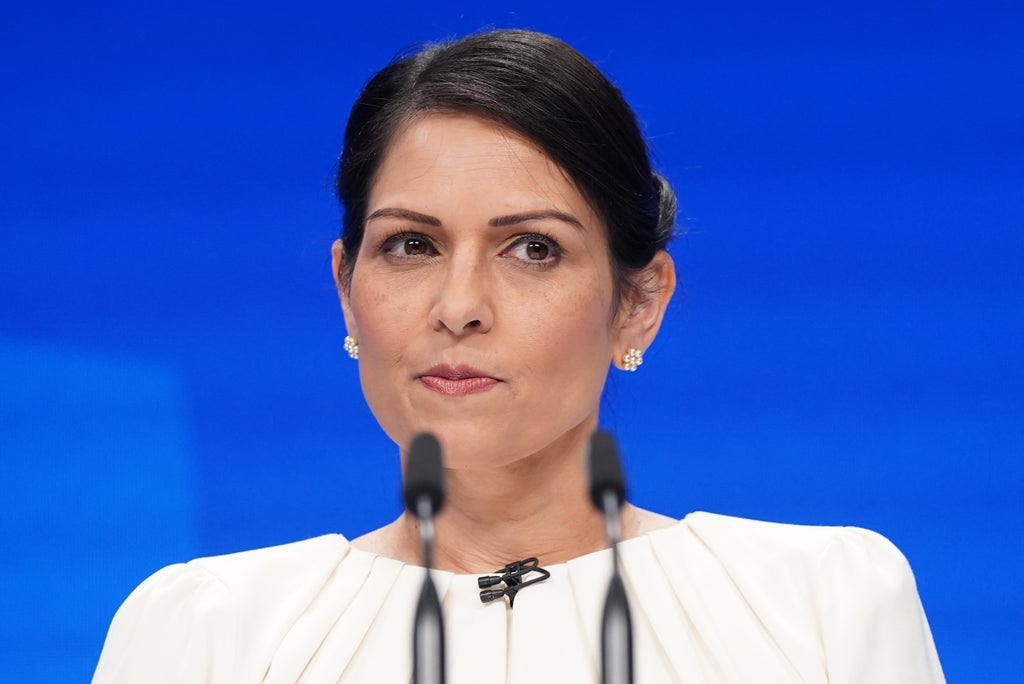 The government’s new asylum plans will cost the taxpayer more than two and a half billion pounds a year, almost double what is spent on the current system, according to a new analysis.

A report by Together With Refugees, a coalition whose members include the British Red Cross and the Refugee Council, calculates that the additional spending needed to pay for five major new components of the UK’s asylum under the Nationality and Borders Bill will cost £2.7bn annually .

The controversial bill, which is currently going through the House of Lords, seeks to make significant changes to asylum policy in the UK, including blocking or criminalizing all people seeking refugee protection who do not arrive under one of the Home Office’s pre-arranged resettlement routes .

Ministers are still pushing through the changes despite the High Court ruling in December that the government was wrong to claim such journeys were illegal. The UN refugee agency (UNHCR) has repeatedly said this is at odds with the UN Refugee Convention.

Under the new plans, the government will also seek to place people in large accommodation centres, or potentially offshore processing hubs, while it assesses whether they can be returned to EU countries they have passed through en route to Britain.

If it cannot, people recognized as refugees will be granted a form of temporary status in the UK and will be forced to undergo an additional assessment every two and half years so the Home Office can assess whether they can be deported.

Drawing together projected direct unit costs of each area of ​​policy based on real world costs of implementing similar policies, the report estimates that £717.6ma year will be required to set up and run new large accommodation centres, while £1.44bn a year will be spent on setting up and running offshore processing hubs.

It finds that another £432m annually will be spent on imprisoning people arriving via irregular routes, £117.4ma year will be required to remove people seeking refugee protection from the UK and £1.5ma year for the cost of extra bureaucratic processing for people allocated temporary protection status.

The report states the figures are likely to be conservative, in part because they cover the core costs of the policies and not a range of further costs that could arise, such as government spending on defending policies subject to legal challenges or training staff in the new systems.

“I could have been sent back to a country I passed through to claim asylum, even though they were not safe for me and I was arrested and treated badly. I could have been separated from my brother and uncle and sent to offshore detention facilities, where I could be stranded in limbo for years.”

“This bill is inhumane,” added Passarlay, who is now an author and campaigner. “It will mean more deaths in the Channel, further limbo for people waiting for their decision, people separated overseas waiting to be processed. It will cause a lot more hardship and pain.”

Enver Solomon, chief executive of the Refugee Council, said: “The government’s reforms will see vast amounts of public money wasted on cruelly pushing away and criminalizing men, women and children desperately in need of safety and protection. They won’t deliver the humane, fair, efficient and orderly asylum system that is needed.”

A Home Office spokesperson said the figures in the report’s were “pure speculation,” and “while lives are being lost in the Channel, we will look at all options available to us.”

”Our broken asylum system costs the taxpayer an unacceptable £4.7ma day on hotels, which is why urgent reform is needed,” they added.

“Our New Plan for Immigration will fix the broken asylum system so that we spend less time and money on those abusing the system, enabling us to focus on helping those in genuine need.”