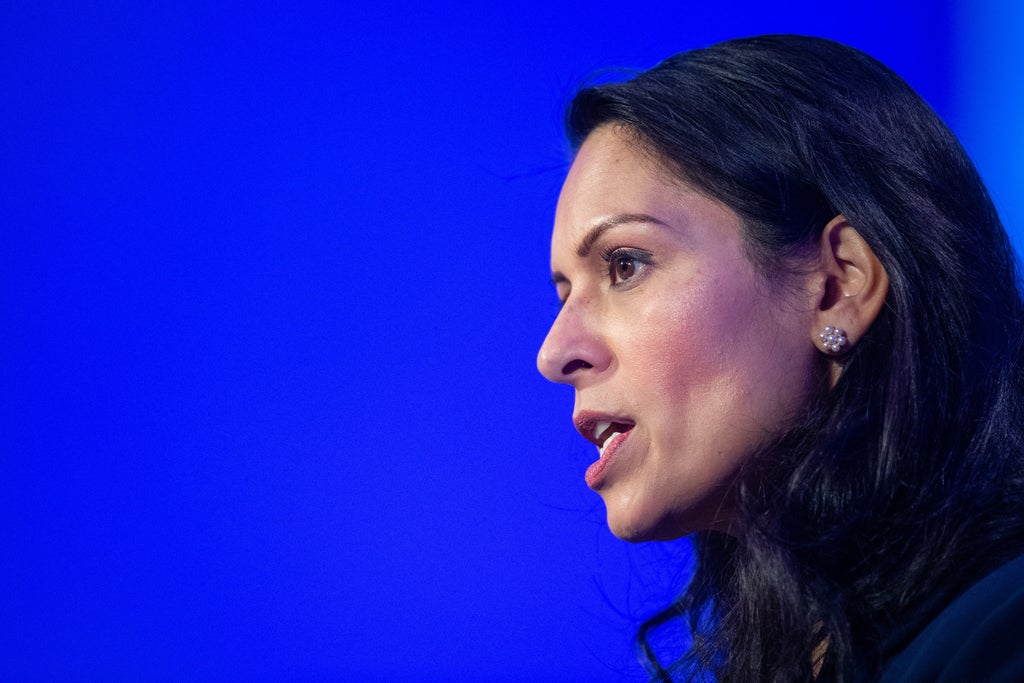 Policy proposals that are central to Priti Patel’s controversial borders bill have been voted down in the House of Lords, in what campaigners have described as a “victory for compassion.”

The Home Office has been urged to “take heed” after peers rejected plans in the Nationality and Borders Bill to penalize and criminalize refugees based on their method of arrival to the UK under clause 11, and to give ministers powers to strip British citizenship without notice under clause 9.

Both measures have already drawn widespread criticism, including from prominent Tory MPs.

Clause 11 would see asylum seekers who come to Britain via unauthorized routes – such as in small boats or by stowing away in trucks – criminalized and blocked from being granted refugee status in the UK, regardless of how strong their claim is.

They would either be imprisoned or granted a form of temporary status that affords them no access to benefits and no family reunion rights and be regularly re-assessed for removal. The UNHCR has raised alarm that this two-tiered approach would breach the 1951 Refugee Convention.

Conservatives, including David Davis and Dominic Grieve, wrote to Boris Johnson warning that the policy is “dangerous” and would see Britain “significantly breach key international obligations”.

During report stage of the bill in the House of Lords on Monday evening, peers voted to delete this clause, with 204 against and 126 for.

Earlier in the sitting, Lords voted to remove clause 9, which would allow the home secretary to remove a person’s British citizenship without having to notify them if she believed it was in the interests of national security, diplomacy or “otherwise in the public interest” .

The government has been able to deprive people of their citizenship for more than a century – but never without informing them.

Experts have warned that this policy would leave large swathes of people, particularly those from black and ethnic minority communities, at risk and lead to Windrush-style injustices.

In response to the clause 11 vote, Sonya Sceats, chief executive at Freedom from Torture, said “At a time of international crisis, this incompetent government has once again found itself on the wrong side of history.

“It is time for them to abandon these cruel proposals and cease their inhumane demonization of people fleeing torture, war and persecution.”

Enver Solomon, chief executive of the Refugee Council, described the vote as “a victory for compassion, humanity and the rights of refugees”.

“Peers aren’t prepared to see this government undermine a key principle of refugee protection – that we should not discriminate against refugees based on how they travel. People desperately fleeing war and persecution should always have a fair hearing on British soil,” he said.

“We urge the government to take heed of what has happened in the Lords today and remove this harmful clause from the bill.”

Responding to the Lords’ rejection of clause 9, Maya Foa, director of charity Reprieve, said: “Peers have heard the outcry against this attempted power grab by the home secretary. Now MPs must listen, and strike this discriminatory provision from the bill.

“The government’s powers to strip citizenship are already the broadest in the G20. They are used disproportionately against people from ethnic minority communities. Today the House of Lords said: enough.”

See also  Full of mourning patrons and a 'pillar of its community', but brewery says Salford's 'oldest inn' has 'no long-term future'

The bill will now return to the House of Commons, where it is expected to be voted on again within weeks.