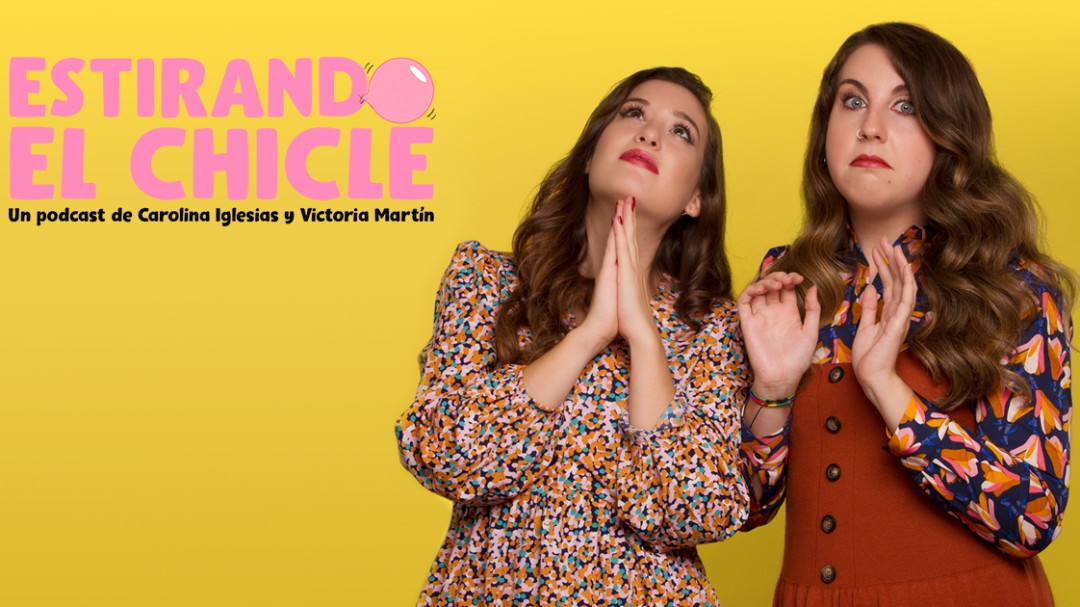 Just six months after its launch, PRISA Audio has already established itself as a benchmark in the non-linear audio industry in Spanish. At the end of 2021, the PRISA platform had 412 million downloads and around 800 million listening hours, according to the company’s internal data measured by Triton Digital, a reference firm in the measurement of the digital audio industry. These data place PRISA Audio as the world’s leading producer of audio in Spanish.

Regarding streaming services (content that can be listened to live over the Internet), PRISA Audio is the second media company in the world -just behind iHeart Radio- and the first in Latin America*.

PRISA Audio was born in May 2021 within the Group’s digital strategy and the firm commitment to promoting new formats. PRISA’s transversal platform integrates all non-linear audio content: EL PAÍS, AS, Cadena SER, Cadena DIAL, LOS40, and the stations in Latin America (W Radio, Caracol Radio and ADN Chile, among others), in addition to Podium Podcast , a native podcast platform created in 2016 that reflects the firm commitment that PRISA had been making for years for the production of podcasts, becoming a pioneer of this global trend.

In 2021 as a whole and as part of its growth strategy, PRISA Audio created its own teams within the different titles that work in coordination with the editorial teams and journalists to launch numerous initiatives with the ultimate goal of becoming the greatest transforming agent in the podcast industry in Spanish:

Podium Podcast grew 65% year over year in net downloads and has such successful works as “The Great Blackout” which, with more than 6.5 million downloads, has become a phenomenon of its kind and will be adapted into a television series this year by the hand from Movistar+. Another of the Podium podcasts that will be brought to television by Movistar+ is “My Favorite Year”, a comedy show that premiered in 2020 and is hosted by Dani Rovira and Arturo González-Campos. In addition to this content, Podium has premiered more than forty shows in 2021, placing some of its productions as the most listened to on all platforms: “Estirando el chicle” (Winner of the 2021 Ondas Award for Best Podcast), “Here are dragons ” or “The scobula of the compass” are some of them. Finally, Podium has continued to focus on the branded-podcast, carrying out sound projects with large companies and leading brands in their sector such as BBVA, AXA Seguros, Repsol, Correos, Acciona or the Japan Tourist Office.

See also  Omicron variant could be 'Christmas gift' and how we beat Covid for good, expert says

For its part, BE Podcastthe audio on demand division of Cadena SER, grew 29% year-on-year, with the most successful antenna podcasts: “No one knows anything”, “A book, an hour”, “Modern life”, “BEING History” and “It happens that it is not little with Nieves Concostrina” at the head of the most heard in Spain. In September 2021, the first original SER podcasts were released – “Agur, ETA”, “Hora twentypico”, “Clara conquista” or “Crónica 24/7”, a production plan that will continue in 2022 with more original creations.

To build the voice strategy around the newspaper, in October THE COUNTRY Audio, formed by a team of journalists who develop and coordinate the audio articles read by the journalists themselves, the original podcasts or the sound effects of news. Only with the launch of “Los papels” (the investigation into the Bárcenas papers) and the articles read, EL PAÍS Audio reaches around half a million net downloads.

AS Audio took its first steps in 2021 with content such as “La Pica de AS” (multi-sport context), “Veteran’s minimum” (NBA), “The last on the list” (soccer), “KO a la Carrera” (boxing, MMA and wrestling) or “Hooligans Ilustrados” (football and literature) with the aim of leading the production of sports podcasts in Spain, Latin America and the United States. The AS and SER teams have just co-produced “Pádel Club”, the first podcast dedicated to padel in Spain, demonstrating the synergy of both newsrooms at the service of audio. Yesterday, “No son eleven” premiered, the first podcast of in-depth conversations between soccer player Álvaro Benito and sports personalities such as Jorge Valdano, Vicente del Bosque and Santi Cazorla, among others.

In addition, PRISA Audio is also number one in information in the environment of smart speakers with newsletters, the microformat of informative podcast. “Las Noticias de la SER” has a million downloads every month and is one of the 10 most listened to podcasts on SER. “Flash Deportes” registers more than 400,000 listeners per month, and is a success in Spain and Latin America, where it has been highlighted among the 50 most listened to podcasts by the Triton Digital ranking on several occasions in the last year. PRISA Audio also offers 15 podcasts on smart speakers with brief local news, daily musical information bulletins from Dial and LOS40, and editions of the bulletins for Colombia (“Última Hora Caracol”) and Mexico (“ Así las cosas” W Radio). .

The growth of the podcast in Chile, Colombia and Mexico has also been notable: Caracol Podcast grew by 96% year-on-yearand the podcasts of LOS40 Mexico have grown by 136% in 2021going from 3.1 million listeners in December 2020 to 7.5 million in December 2021. Especially striking is the figure for “La Corneta” on Los40 México, the most listened to podcast in Spanish -according to Triton Digital- which has reached an agreement with Amazon Music to produce “La Corneta Extendida”, a spin-off of the original podcast exclusively for this platform.

All in all, in 2021 a large number of PRISA Audio podcasts have led the weekly lists of the main aggregators market audio: “Nobody knows anything”, “Stretch the gum”, “La Cornet”, “Modern life”, “That’s the way things are”, “Good goodness”, “We’ll come out better”, “The Sphere” or “ The crossbar” are just some of them.

Finally, with the aim of giving visibility to the podcast industry and recognizing the work of its professionals, PRISA Audio together with Cadena SER and in collaboration with Spotify launched in October the Global Waves Podcast Awards, dedicated exclusively to this sector in the Spanish-speaking world (Spain and Latin America). They are the first edition of awards with a global aspiration and that with 888 applications They are already presented as the great meeting of the sector in Spanish. On February 23, the jury’s decision will be announced.

For 2022 PRISA Audio continues with the growth plan, with the prospect of double the production of your content in a quantitative and qualitative leap that allows it to consolidate itself as the creative referent of the podcast in Spanish in the world.