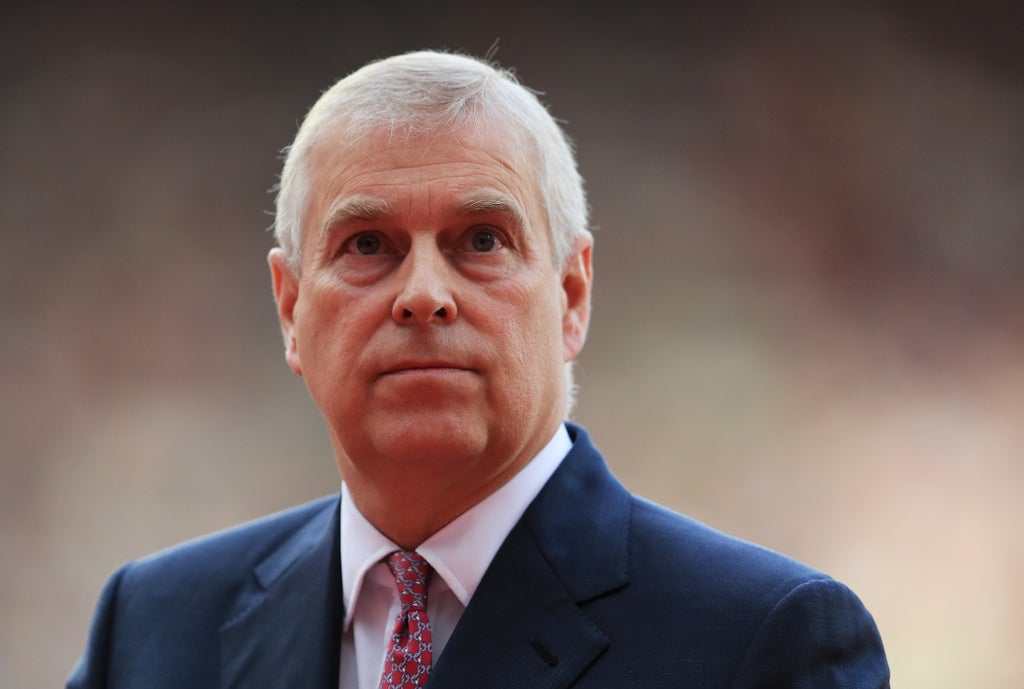 What should we make of Prince Andrew’s settlement? A good many of his critics of him may judge that he’s got away with it. They will be disappointed that he wo n’t have to face his accuser de ella in court, and that she wo n’t find the vindication she was reportedly seeking.

For most of us, the regret must be that the truth about what happened will never be known. It’s not at all clear that justice has been served. Given the nature of the case and the personalities involved, the public had a right to know what occurred.

It is probably a good deal for Andrew, mainly because he avoids the ultimate horror of dragging himself, his family and the institution he still represents into a New York courtroom. After all, the Duke of York, as we must still call him, can’t exactly “step back”, “step down” or “step aside” from being the third child of the Queen. That status, to the regret of some, is something that cannot be dissolved through an Order in Council or a Buckingham Palace press release.

The last member of the royal family to have to attend a court was Princess Anne, done for failing to control her bull terrier Dotty, and fined £500 at Slough Magistrates Court back in 2002. It’s fair to say Andrew’s humiliation risked being of an entirely different order. Not what anyone would like as we enter the festivities of Platinum Jubilee year.

The hearings would also have affected a fresh order on Virginia Giuffre, who has surely suffered enough. Andrew’s lawyers, as was their right de ella, made it apparent that they’d be focusing on asset sales of her charter de ella. It wouldn’t have been edifying. The statement that has emerged about the case is a masterpiece of legal art. It seems to accommodate what should be two narrow and mutually contradictory versions of events in one Tardis-like document with acres of room for nuance and creative ambiguity.

Andrew’s case was that he’d never met Virginia Roberts, as she was then. He cast doubt on her de ella account by suggesting that he could n’t sweat (cue the jokes about getting the writ), and that he was in a Pizza Express in Woking on one crucial date. It is not known whether any corroboration of these lines has emerged. Strangely, no eye witnesses to this impromptu royal visit to the mid-market restaurant have come forward. Did not one take a snap?

Medical science is divided on the question of his sudoriferous glands. He questioned the veracity and provenance of the famous picture of him with his arm around Virginia Roberts, and with Ghislaine Maxwell smiling approvingly on. Now, no court will test such evidence.

According to the agreed statement, Andrew at least acknowledges that Giuffre is “an established victim”, rather than leaving that as a mere possibility. He has acknowledged that in his previous account of him, given mostly to Emily Maitlis on BBC Newsnighthe “never intended to malign Ms Giuffre’s character” and he recognized she had “suffered both as an established victim of abuse and as a result of unfair public attacks”.

“Attacks”, that is, partly due to him disdaining her account of their relationship. He also commended the “bravery of Ms Giuffre and other survivors in standing up for themselves and others”.

Not so novel, Andrew wanted again to “demonstrate his regret for his association” with the late convicted sex offender Jeffrey Epstein (though this time without adding that he was, if anything, too honorable a man in Delano with his ex-friend). Andrew will be supporting the “fight against the evils of sex trafficking” and “supporting its victims”. He should have done that long ago.

Although it all comes close to vindicating Virginia Giuffre, Andrew does not explicitly and formally concede that he ever met her, let alone had sex with her. Giuffre’s lawyer David Boies says: “I believe this event speaks for itself”, but silence prevails in crucial areas.

On the other hand, Andrew is hardly “exonerated” in the statement, and this presumably final version of events differs in important respects to what we may call the Newsnight version. He will not be publicly rehabilitated by the Palace (ie the Queen, Prince Charles and Prince Andrew). He probably wo n’t, though, suffer the loss of his remaining titles from him – and he will still live in some opulence for the rest of his days.

His poor old mam, loaded by any standards, will have surely seen to that, and cleared the legal costs and charitable donation. A small price to pay to protect the institution. The House of Windsor has managed to survive another potential scandal, while Prince Andrew hasn’t had the chance to clear his name completely. Remarkable.