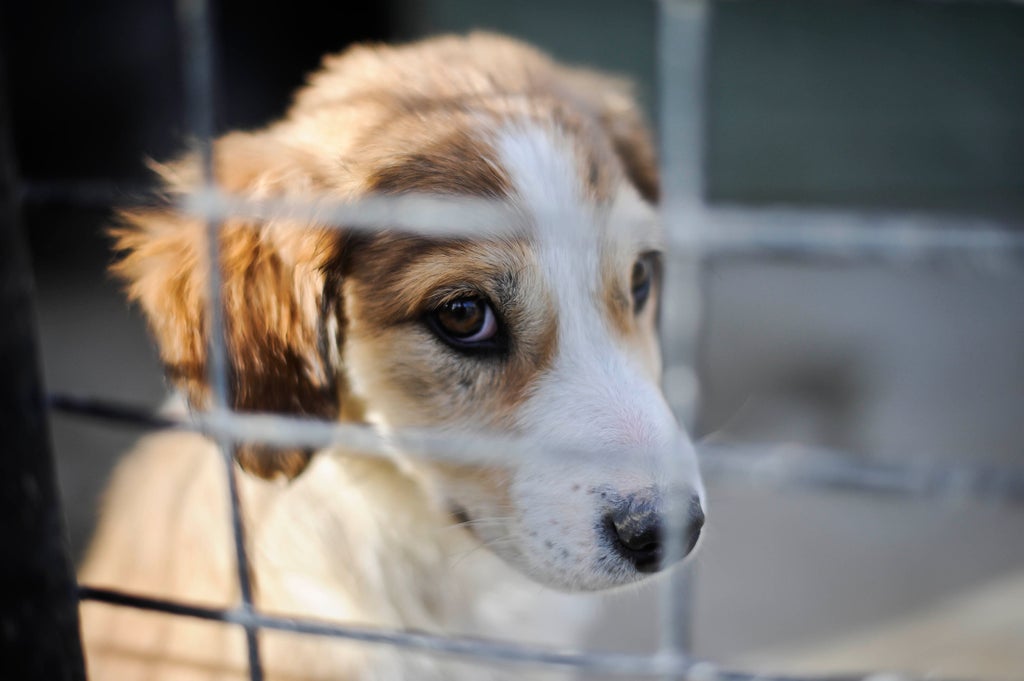 Boris Johnson is coming under increasing pressure to explain his role in the evacuation of animals from Afghanistan amid reports he did influence their removal from Kabul – despite his denials.

No 10 has repeatedly said Mr Johnson had no involvement in pushing for help for the charity Nowzad, after accusations that officials’ time was taken up supporting the charity rather than people who could have been brought to the UK.

Leaked emails surfaced on Wednesday in which Foreign Office officials suggest the Prime Minister “authorized” their rescue, despite Mr Johnson previously saying it was “complete nonsense” that he had intervened.

And Sky News reported that Conservative MP Trudy Harrison who was then parliamentary private secretary (PPS) to Mr Johnson, had contacted a private charter company to try to secure a plane to help with the Nowzad evacuation, and a source at the company told the broadcaster it was implicit that she was acting with the PM’s backing.

Ms Harrison previously wrote to former Royal Marine Paul “Pen” Farthing, who ran the Nowzad shelter, to inform him the evacuation would go ahead.

She told Sky News on Wednesday that she had contacted companies, and had told staff she was a PPS to Mr Johnson, but that she was acting as a constituency MP and Mr Johnson was not involved in plans around the evacuation.

Defense Secretary Ben Wallace, in his second comment on the situation in a matter of hours, said the Nowzad evacuation was “nothing to do with the Prime Minister”.

Documents released by the Foreign Affairs Select Committee overnight showed how Sir Philip Barton – the Foreign Office’s permanent-under secretary – said he was “not aware” of support for the decision to evacuate Nowzad either in No 10 or from the Prime Minister.

He said that “beyond speculation in the public domain” he did not know of any reason civil servants would attribute the decision to the PM.

Conservative MP Jake Berry told the BBC’s Newsnight program that junior staff may have played up No 10’s involvement.

Earlier, the Defense Secretary told broadcasters: “The claims that have been made and emails from the Foreign Office, who were not responsible for the actual evacuation operation, I don’t know where they come from but they certainly don’t show the reality , which was: I was in charge, the Prime Minister never asked me, it was nonsense.”

No 10 also issued a statement, coming shortly after the Prime Minister’s official spokesman held a briefing with reporters, stressing that Mr Johnson had played “no role” in the UK armed forces rescue mission, Operation Pitting, or the evacuation of animals from the Taliban -captured territory.

Mr Farthing launched a high-profile campaign to get his staff and animals out of Afghanistan after the fall of Kabul, using a plane funded through donations.

The UK Government sponsored clearance for the charter flight, leading to allegations that animals had been prioritized over people in the exit effort.

The re-emergence of the row comes after a whistleblower leaked email exchanges to the Commons Foreign Affairs Committee, with MPs making them public on Wednesday.

The evidence shows an official in the private office of Lord Goldsmith – a joint Foreign Office and environment minister – told colleagues working on the evacuation on August 25 that “the PM has just authorized their staff and animals to be evacuated”, in reference to the charity Nowzad.

Lord Goldsmith tweeted: “I did not authorize and do not support anything that would have put animals’ lives ahead of peoples’.

“My position, which I made clear publicly, was that the UK should prioritize evacuating people.

“I never discussed the Nowzad charity or their efforts to evacuate animals with the PM.”

The email was handed to the committee by Raphael Marshall, who worked for the Foreign, Commonwealth and Development Office (FCDO) at the time, and has claimed the animals were evacuated following a direct instruction from the Prime Minister.

Dominic Dyer, who led the political lobbying campaign from the UK for Nowzad to be offered support, said Mr Johnson’s refusal to acknowledge his role in the evacuation had “tarnished” the campaign.

Mr Dyer said the published emails “vindicated” what he had previously set out, and argued the Prime Minister could be “very proud of giving support to this as a humanitarian rescue mission”.

He told the PA news agency: “I’m not certain why he didn’t feel he could explain his involvement in August at the end of this operation.

“It has tarnished what has been a very important operation that had huge public support.”

He told Sky News: “I know Trudy Harrison, the PPS to the Prime Minister that was helping us on the campaign team, reached out to the CEO of Virgin Atlantic, and we were just looking at different options that were available to us.”

Opposition parties said the email disclosure to MPs indicated the “Prime Minister has been caught out lying” and accused him of making the “wrong calls”.