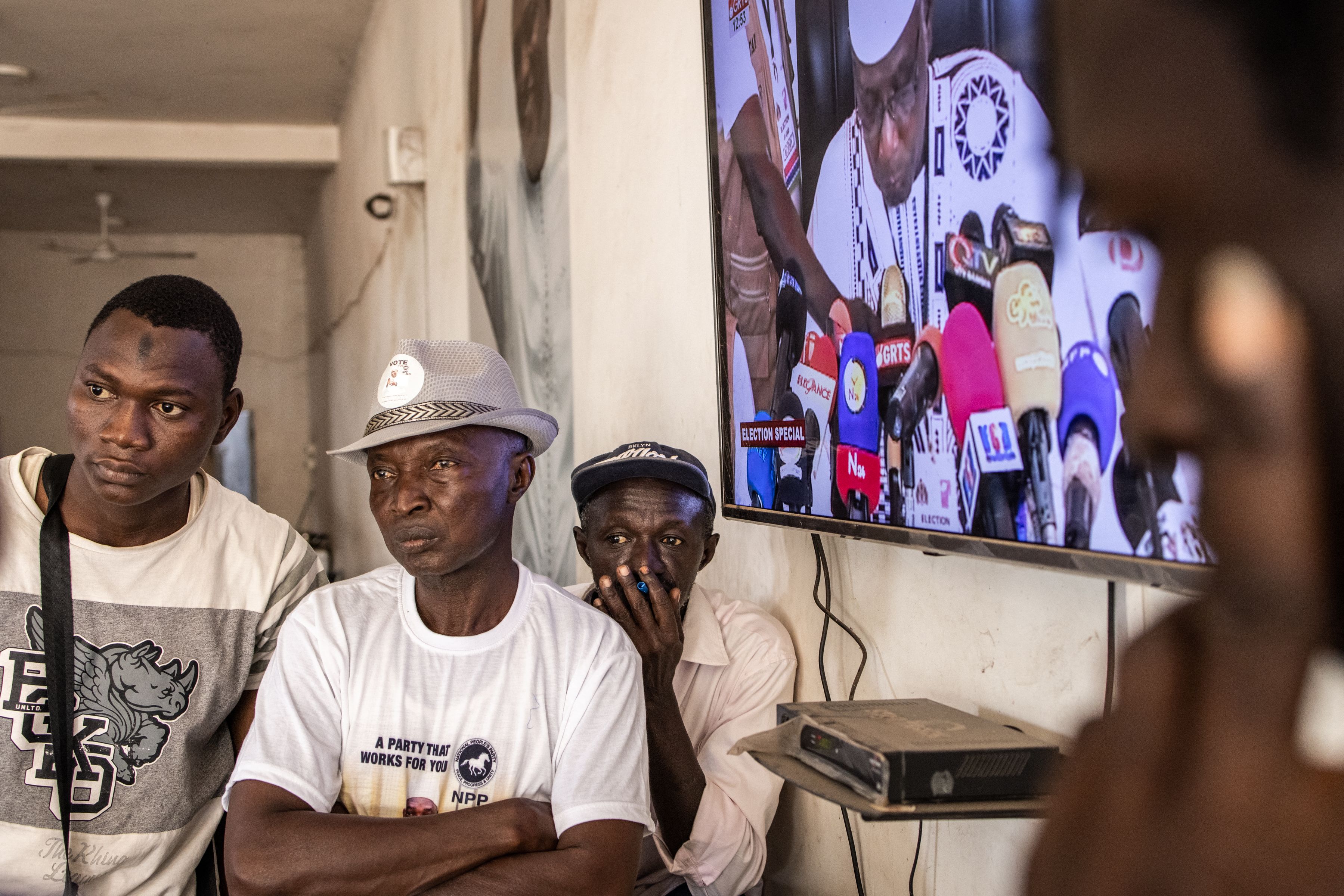 The president of the Gambia, Adama Barrow, has swept the presidential elections held this Saturday, according to figures provided by the Independent Electoral Commission (EIC), which enables him to continue another five years in power. With a participation rate of around 80%, Barrow obtained 55% of the votes (more than 411,000) compared to his most direct rival, Ousainou Darboe, who obtained 26.5% (about 200,000) and who only achieved prevail in five constituencies, as reported this Sunday by Alieu Momar Njai, president of the EIC. The third place is occupied by Mama Kandeh with only 12% (about 92,000 votes), despite having the support of the former dictator Yahya Jammeh from his exile in Equatorial Guinea.

However, four of the five opposition candidates – Darboe, Kandeh, Abdoulie Ebrimah Jammeh and the independent Essa Faal – announced their rejection of these results and assured that they would file an appeal in the courts despite signing a pre-election agreement in which they committed to accept the verdict of the polls issued by the EIC. In the capital, Banjul, a protest has started shortly after the announcement of the results.

Adama Barrow, a 56-year-old real estate businessman with a certain vitola of business success, was in 2016 the modest and almost unknown treasurer of the United Democratic Party (UDP) who faced the absolute power of the dictator Yahya Jammeh. However, as the leader of this party, Ousainou Darboe, was in prison and could not stand for election due to the age limit established in the Constitution, he was encouraged to be the headliner of the coalition created by the democratic opposition to try to overthrow Jammeh, who had been in power for 23 years, at the polls. Few trusted that it was possible, but Barrow won those presidential elections of December 2016 and became president after the military intervention of neighboring countries to oust the dictator, who was clinging to the armchair.

He arrived at the presidential palace almost by chance and many thought then that he would be a flower of a day. But they were wrong. The elections this Saturday show that Barrow is here to stay, that he has ambition and has known how to play his cards on the political board and that some of his riskiest bets have paid off. The most decisive, without a doubt, was to blow up his promise in 2019 that he would serve only three years in office, which meant his break with the UDP, the party that brought him to power. A protest in Banjul to remind him of his promise left 25 injured and 137 arrested. In these years, the timid businessman with a reputation for being a good manager but with little word of mouth has become a shark capable of reliably devouring his rivals.

“Barrow has shown that he can lead this country,” said the young driver Ibrahima Dhiedhou this Saturday, filled with satisfaction after voting for him. “He has known how to surround himself with the right people,” he added. Among his most faithful are two important politicians, the Minister of Tourism Hamath Bah and the unflagging fighter for women’s rights Isatou Touray, whom Barrow has promoted to the Vice-presidency and made his right hand man.

While Barrow’s followers began to celebrate their victory, the other side of the coin was lived in the headquarters of the UDP. The 73-year-old opposition veteran Ousainou Darboe was, once again, at the gates of the presidential palace. His fragile appearance, exacerbated in the last days of the campaign by a conspicuous limp that forced him to use a walker, and his reputation for a bad temper have hurt him, according to Fatumata Jalloh, a young college student who voted for another candidate. “Darboe is Malinké and many people from other communities fear that it will favor that ethnic group,” he assured this Sunday, airing a sensitive issue that has also flown over this campaign, the possibility of an ethnic vote.