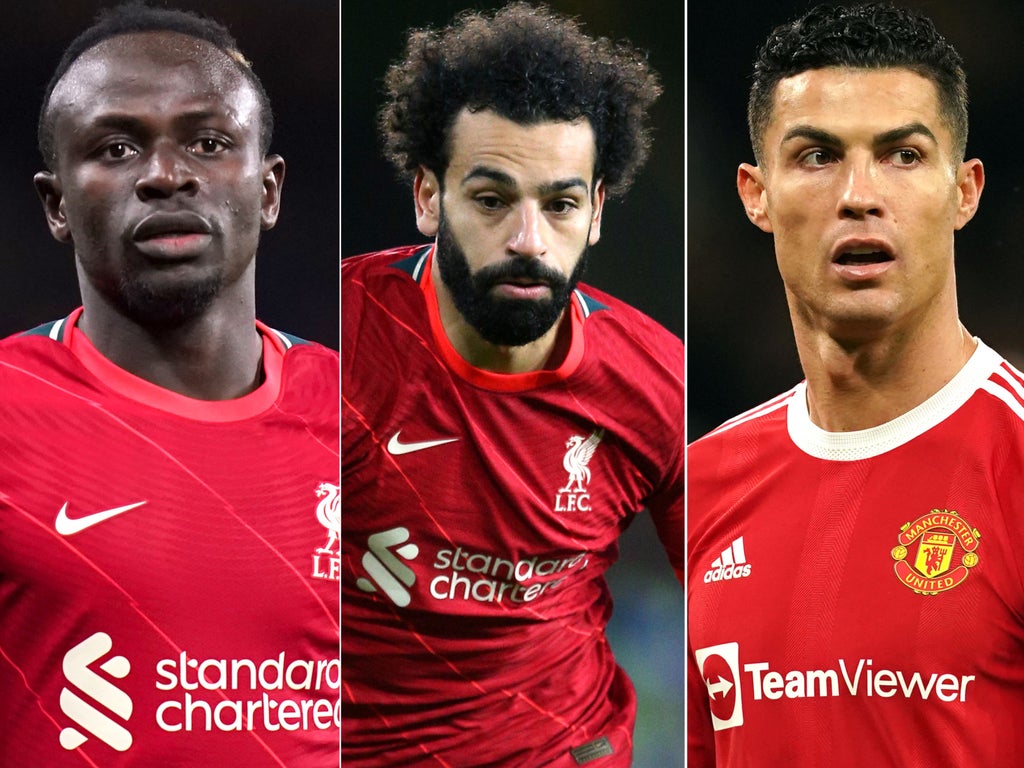 The Premier League resumes with a full round of fixtures in midweek.

Here, we look at some talking points ahead of the games.

Manchester United have seemed far from a happy camp of late. Interim boss Ralf Rangnick has struggled to contain reports of disharmony within the squad while performances and results have hardly inspired. Friday’s FA Cup exit at the hands of Championship side Middlesbrough compounded a miserable week. Tuesday provides them an opportunity to lighten the mood as they face bottom side Burnley, who have only won once in the Premier League all season. Anything other than a victory would be unthinkable.

Liverpool may have coped well without inspirational attacking duo Mohamed Salah and Sadio Mane over the past month, but they will nonetheless welcome both back with open arms following the Africa Cup of Nations. The question is, after the pair were involved in Sunday’s final, whether they go straight into Jurgen Klopp’s side for Thursday’s clash against Leicester. It could be a big ask but the Reds, who could be 12 points behind Manchester City come kick-off, can ill afford to drop points against a side that beat them just six weeks ago.

Leicester need to bounce back

Memories of that recent victory over Liverpool are something the Foxes may want to draw upon as they travel to Anfield on the back of Sunday’s humiliating FA Cup loss to Championship side Nottingham Forest. Manager Brendan Rodgers pulled no punches in his assessment after the 4-1 defeat at the City Ground, which will certainly sting given the gap in divisions and the clubs’ local rivalry. An “embarrassed” Rodgers questioned whether some players have a future at the club and he will demand a response as he returns to his old club.

Newcastle and Everton look for take-off

After positive endings to the January transfer window, Newcastle and Everton, two clubs that have largely endured miserable seasons to date, now need to see newfound optimism translated into results. For Newcastle, the spending of £91million during January, completed with the arrivals of Bruno Guimaraes, Dan Burn and Matt Targett last week, gives Eddie Howe hope of revival and pulling out of the bottom three. The arrival of Frank Lampard at Everton has undoubtedly lifted the mood at Goodison Park and there is excitement over the signings of Dele Alli and Donny Van De Beek. It makes for an interesting meeting at St James’ Park on Tuesday.

Points needed at Burnley and Watford

The tension at the bottom of the table was evident as Burnley and Watford played out a goalless draw in their rearranged meeting on Saturday. Due to postponements, the Clarets may have only just reached the halfway point of their campaign and they are not a long way adrift, but a cutting edge and confidence are clearly lacking. Eyes will be on new signing Wout Weghorst as they look for a boost against United. Watford have turned to veteran Roy Hodgson to save them. They face a tough test at West Ham.