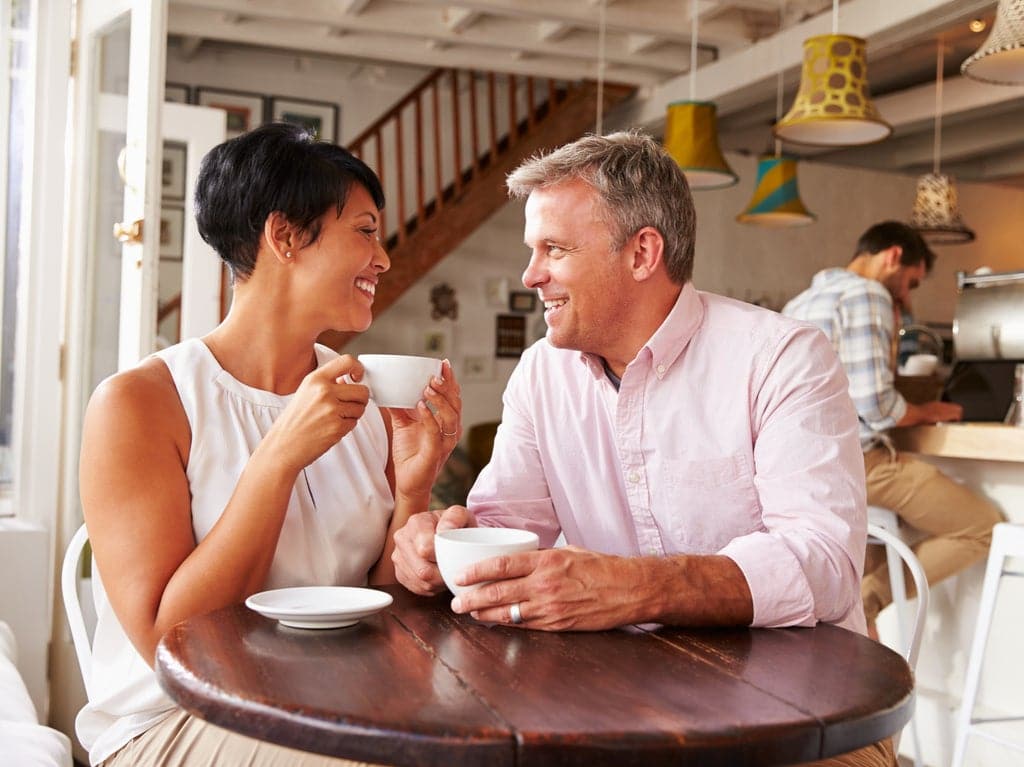 Dating trends revealed by dating apps Bumble and Plenty of Fish have laid bare just how much of an impact the pandemic has had on our love lives.

The latest research from Bumble found that almost half of single people around the world are looking to “reset” their dating lives, with many looking to apply pandemic behaviors in a positive way.

The new trends that have been coined by the women-first app include “fast-forwarding”, “explori-dating”, “consciously single”, “dry dating”, and “power PDA”.

In 2021, the term “hard-balling” was introduced to Bumble’s vocabulary, which refers to “really knowing what you want after months of reflection”.

This trend is expected to last well into 2022, with a majority (59 per cent) of people on Bumble saying they are now more upfront with partners about what they want.

The new trend of “fast-forwarding” was observed after daters on the app drastically changed what they are looking for in a partner, with around a third changing their priorities.

A large majority (61 per cent) of people globally say they are now prioritizing emotional availability, while almost a quarter (23 per cent) say they care less about physical appearances.

On top of placing more importance on their emotional needs, singletons have also spent more time questioning what their “type” is, with nearly half of those on the app saying so.

As people dive deeper into their search for love, 43 per cent of people on Bumble say they would describe their approach to seeing other people as “exploratory”.

Alternatively, the app has also seen a shift in the number of people who are choosing to stay “consciously single”. During the pandemic, 53 per cent of people on the app say they realized it’s “actually OK” to be alone for a while.

Majority (54 per cent) of those who do want to date again say they will be more mindful and intentional in how, and when, they date.

The research found that more people (34 per cent) will consider going on a “dry date” – where no alcohol is consumed – now than before the pandemic.

The dating platform also predicts that “power PDA” is back in a big way now that vaccination rates are rising all over the world, and it’s not just celebrities like Megan Fox and Machine Gun Kelly, or Kourtney Kardashian and Travis Barker, who are getting in on the trend.

Nearly 70 per cent of daters around the world say they are now more open to public displays of affection post-pandemic.

However, concerns that another lockdown might be on its way is also causing some daters to take pause over whether they want to invest their time and feelings in another person right now.

To reflect this, dating site Plenty of Fish has coined the term “hesi-dating”, which is defined as: “Feeling indifferent about dating, unsure if you want to date seriously or casually because life in general is so uncertain right now.”

A survey conducted by the site found that 58 per cent of singletons on it are unsure if they are seeking a fling or full-blown commitment.

Naomi Walkland, head of Bumble UK & Ireland, said: “If 2020 was the year of reflection, 2021 has been a year of discovery and we expect to see that continue into the new year.

“Along with rediscovering some of our favorite date spots, we’ve seen that people on Bumble are looking to discover new people, new priorities, and explore new ways of dating.

“A new year means our dating lives are a blank page, and this makes for an exciting time to try something new. It could be changing what we prioritize in a partner, being more intentional about when we date, or just sharing the activities we love.

“With half of single people looking to ‘reset’ their dating, we anticipate that coming months will be big for romance.”