Skip to content
Home News Police, prosecutors and courts are letting down victims of crime 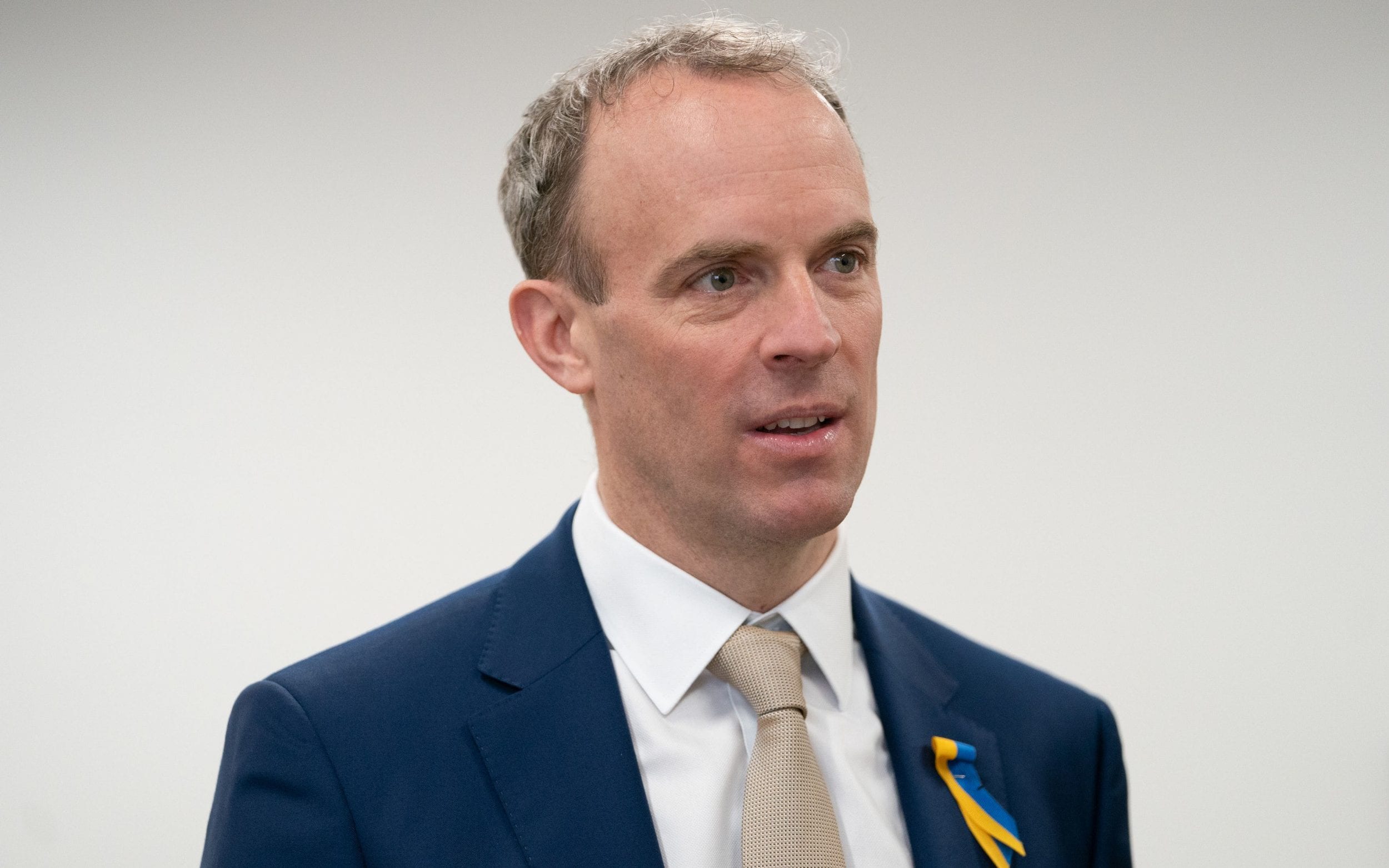 Mr Raab announced that hundreds more victims of rape and modern slavery will be able to give their evidence in advance via video to spare them the trauma of going to court. It has been piloted in seven courts and will be extended to a further five as a precursor to a potential national roll-out.

Known as Section 28, the measure allows victims – subject to a successful application to the court – to have their cross-examination pre-recorded earlier in the process and outside of the live trial. It can also help them move on once they have done it without further delays before a court hearing.

“I want to give all victims the confidence to come forward. It isn’t just the right thing to do. The more victims report what they’ve suffered, the more criminals we catch,” said Mr Raab.

The provision will be introduced to Crown Courts in York, Grimsby, Hull, Bradford and Teesside in the coming weeks as part of a phased national rollout. It is already available at Liverpool, Leeds, Kingston-Upon-Thames, Harrow, Isleworth, Wood Green and Durham Crown Courts.

The Ministry of Justice (MoJ) also announced a £440 million three-year package for victim support services, to move away from a one-year model that charities and organizations said has made it difficult for them to plan and recruit staff.

The money will fund emotional, practical and therapeutic support for victims of crime such as women and girls affected by domestic abuse.

Ms Hunt said that nine months after the Government launched its rape review to increase prosecution rates, “too many victims are still being let down. In some areas of the country progress is being made but in many, many others we need to do better.

“These local scorecards provide new data about how cases are handled and will allow everyone to see how the criminal justice system in their area is performing and hold it to account.

“Prosecution rates for rape have to go up. Giving everyone access to this data, on a local level, will be part of making sure they do.”

It came as the National Audit Office warned that the Government’s plan to hire 20,000 new police officers by 2023 will “exacerbate pressure” on a criminal justice system which is “already under strain”.

We will deliver justice for more victims

When Emily Hunt went to the police to report an allegation of rape, she was made to feel like she was under investigation.

She had to give up her clothes, despite having nothing else to wear. She was asked to hand over her phone, with little explanation of why. Emily was offered scant support, and the criminal justice system added to her trauma from her at each stage.

No victim should be made to feel that way. Too many victims are being let down by the system. I’m determined to put that right – and have asked Emily to advise us, so we can do much better.

It’s appalling that three in five victims don’t report crimes they suffer, and a third pull out of prosecutions before they see justice done.

I want to give all victims the confidence to come forward. It isn’t just the right thing to do. The more victims report what they’ve suffered, the more criminals we catch.

First, we are publishing the first local criminal justice and rape scorecards. Scorecards help us to shine a light on different parts of the justice system enabling us and local leaders to learn from, and spread, best practice.

Second, we are rolling out pre-recorded evidence for rape victims in the North East – part of a national rollout to all Crown Courts. Pre-recording can spare victims the order of giving evidence under the glare of a live courtroom, protect victims and help drive up successful prosecutions.

Third, we are announcing a massive £440 million package of support for victims over the next three years, to fund services like the Beacon Safeguarding Hub in Hatfield, which I visited this week. I met Beacon’s inspiring staff, who support victims as they take their case to court so that more stay engaged in the process and the culprits don’t get away with their crimes.

As Justice Secretary, this is my top priority. We’re taking action to make our justice system work better for victims, protect the public – and build back a safer, stronger, and fairer society after the pandemic.