Skip to content
Home News Plymouth shooting: Law to ban shotguns in homes to be discussed in parliament 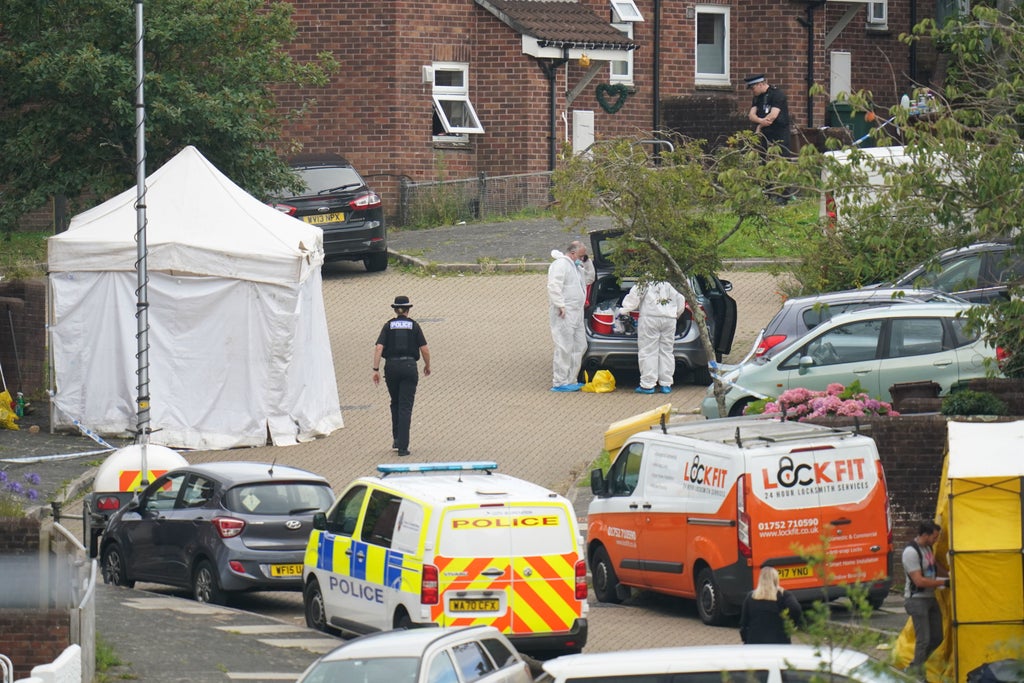 A new law aiming to ban shotguns from being kept at home will be discussed in parliament on Wednesday.

The law, dubbed ‘Keyham’s law’, is being introduced following the mass shooting in Keyham, Plymouth last August. Five people, including a three-year-old girl and her father de ella, were killed by attacker Jake Davison in an incident that shocked the nation and sparked calls for further gun control regulation.

Maxine Davison, 51, Stephen Washington, 59, Kate Shepherd, 66, Lee Martyn, 43 and Sophie Martyn,3, were all killed in the shooting, before Davison then turned the gun on himself.

It was revealed after the attack that 22-year-old Jake Davison was in possession of a licensed shotgun despite his involvement in an alleged assault the year before.

The proposed law, called the Firearms and Hate Crime Bill, will also seek to link mental health records to gun certificates, to ensure that anyone experiencing a mental health crisis does not have access to a gun.

Davison’s father, Mark Davison, said after the attack that he told the police he did not believe his son should have a shotgun because he was concerned about his mental health.

speaking to the BBC, he said: “I told them, I said, I don’t want him to have a shotgun. Why did he need one in the first place? I have lived in the city. If he was a farmer or whatever… then yes, maybe then, but he shouldn’t have had the gun in the first place.”

The bill will also seek to make violent misogyny a hate crime. Jake Davison had expressed misogynistic and homophobic views on social media before he went on to kill his mother, Maxine, and four others.

Luke Pollard, MP for Plymouth Sutton and Devonport, said: “I want to see changes in gun laws informed by the evidence from the Inquest and police investigations. That may take some time so today I am presenting the first part of Keyham’s Law with the hope that further measures can be proposed after careful consideration of these investigations. I promised the community in Keyham that the law around guns must change and my bill is the first step in our campaign to keep people safe.

“My bill would ban the keeping of pump-action weapons in homes. I see no good reason why anyone would need a pump-action shotgun to be kept in their homes. I want to see stricter rules on gun ownership, to stop other communities going through the pain that we have.”

Some of the families of the victims are expected to attend parliament when Mr Pollard presents the bill on Wednesday, and will meet with Crime and Policing Minister, Kit Malthouse.

Keyham resident and member of the neighborhood watch, Laura Mevyn, said that her community “has been left in shock”.

“Guns are not toys,” she continued. “They should not be treated as something cool, or ordinary in any way.”

“Changes to gun law need to include a focus on mental wellbeing and it should be reviewed regularly. No other community should have to suffer because a gun slips into the wrong hands,” she added.

The Firearms and Hate Crime Bill is being presented to parliament as a 10 minute rule motion. Mr Pollard will give a speech on the bill at around 12:45 on Wednesday.