Skip to content
Home News Plagiarism to an anthologist | Culture 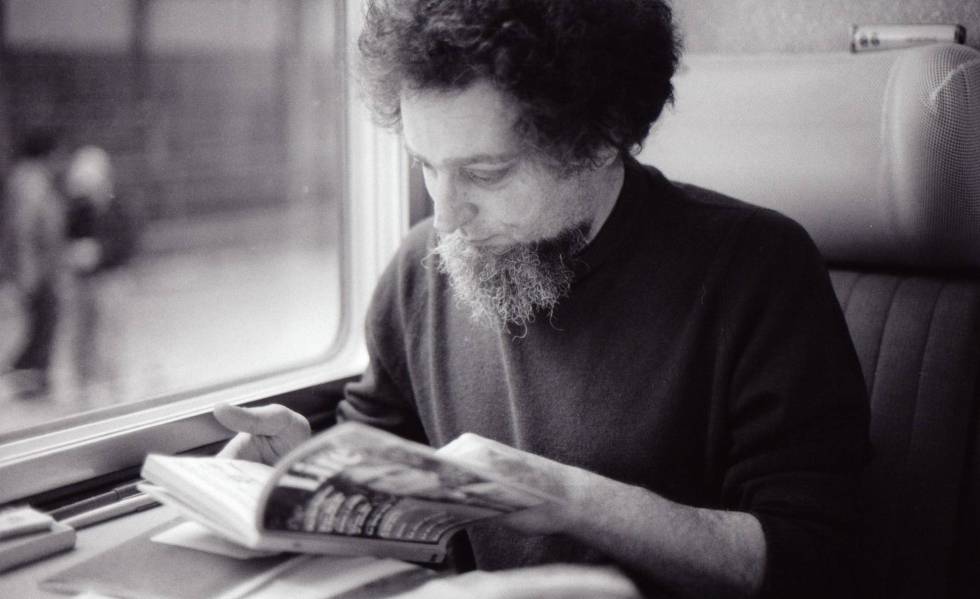 Just when I was reading that perhaps literature has an inherent difficulty to be “contemporary” (César Aira, About contemporary art), the intercom rang strident. Just arrived from Buenos Aires, two friends claimed to have a book to give me. I told them to come up and in the meantime I took a fresh look at what I was reading. Unlike Art, which has such an accentuated presence that it creates its present, Aira said, the material of literature is made more of absence, and with respect to time it creates its precursors, perhaps because it is always talking about disappeared worlds.

In the words of Aira I perceived an echo of Borges, who was able to even discover precursors to an author as unique as Kafka and tell us that each writer creates his predecessors, and his work modifies our conception of the past, as it must modify the future. . Based precisely on this, Alejandro Rossi, in Manual of the distracted, he speculated with the idea that, by transmitting his stories to us, Borges could be aware that he was writing the pages that one day would palely exemplify the features of a future writer.

It is possible, the great Rossi commented, that Borges wrote them as saying to us: “I am, from now on, the epigone of a teacher that still does not exist and the representative of a school whose manifesto I do not know, since the one that will ‘define’ me does not yet exist”; and it could also be that he wrote them saying: “I am not a precursor, rather I am the indecisive material whose form and meaning will be given by another.”

The book that my friends gave me, The winter trip & its continuations, was signed by Perec and OuLiPo, with a translation by Eduardo Berti. Immediately I saw, without undue surprise — accustomed as I am to these coincidences — that it fit in with what was so busy for me at that time: the pioneers in literature.

The winter trip, Perec’s story, tells the strange story of the young Degraël, who in 1939 found an old book with an anthology entitled precisely The winter trip, and signed by a certain Hugo Vernier. Among the verses and prose of the compilation – the edition is dated 1864 – there are some identical to those written years later by Rimbaud, Mallarmé, Lautréamont, Verlaine and company. Were these just the copyists of an unknown genius poet named Vernier? Was there a collective plagiarism to the anthologist? It was The winter trip the bible from which the best French poets drew the best of themselves?

At night, at home, I read the twenty-one stories that the OuLiPo (Roubaud, Mathews, Le Tellier, Bénabou, etc.) added to The winter trip making Perec not only a precursor of all those continuations, but also of the other narrative pirouettes that will follow. And not only in precursor, but in the future traveler of an infinite caravan of epigones of masters, many not even born yet. Because literature, as Aira said, is always talking about worlds that have disappeared, but also about worlds that are still very absent.