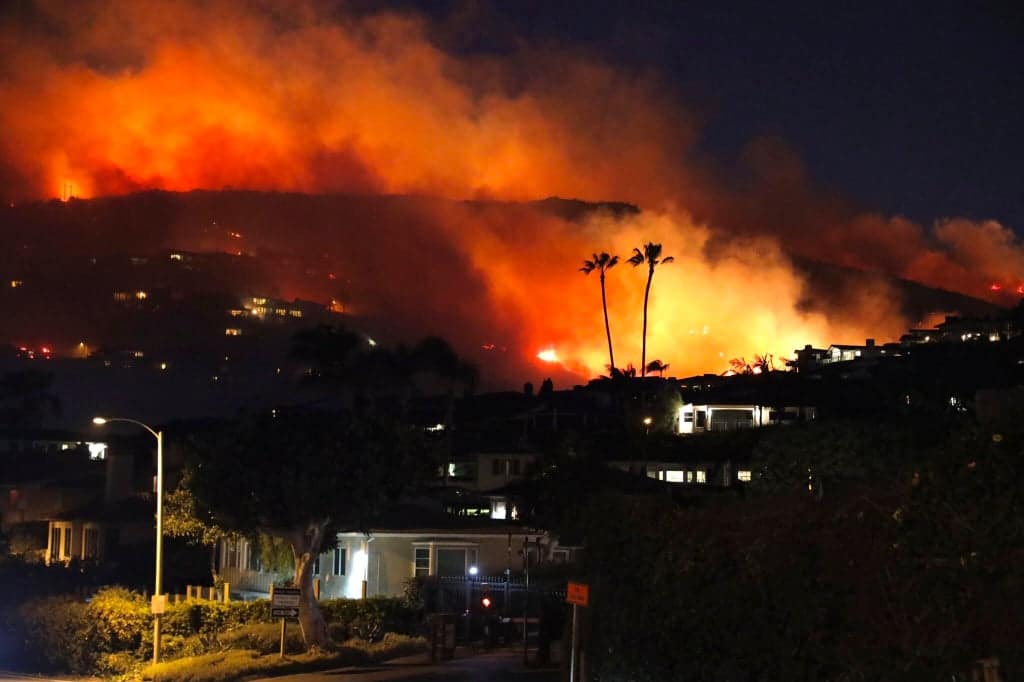 A pilot scheme is trialling the use of electric vehicles (EVs) as generators for California homes during rolling power blackouts.

Pacific Gas and Electric Company (PG&E), and General Motors (GM) announced a collaboration this week that they will test if EVs with chargers that allow power to flow in two directions can keep a home running (after it has been outfitted with the right tech ).

After lab trials, the first vehicle-to-home capable EV and charger tests will begin later this year in a small number of California residences with the aim for a further rollout.

Not only could it be a game-changer for residents attempting to keep the lights on, the system could also reduce reliance on gas-powered generators which are costly and can prove fatal if used incorrectly. There is also the possibility that EV owners could receive payouts for feeding power back into the grid in times of need.

California has led the US in uptake of EVs in part due to progressive state policies to reduce human-caused carbon emissions that are driving climate change. Transportation accounts for 29 per cent of total US emissions.

In 2020, Governor Gavin Newsom signed an executive order that by 2035, all new cars and passenger trucks sold in California be zero-emission vehicles.

California has been on the frontlines of some of the most extreme impacts linked to the climate crisis in recent years.

An unprecedented number of wildfires raged across the state in 2020, with last year being the second worst on record. Much of the state spent 2021 in extreme drought, and heatwaves have become so intense that state legislators are looking to establish the nation’s first ranking system to highlight the risks.

See also  Migration crisis: Mexico will demand a visa from Venezuelans to stop migration to the United States

This year is already giving cause for concern over wildfires. While California had heavy rain at points this fall and winter, the storms were interspersed with extended dry periods. California had its second-driest February on record, the National Oceanic and Atmospheric Administration said this week.

Blackouts have become more frequent in California during hot and dry summer months. Utility companies intentionally turn off power in areas when it gets too windy and high risk of lightning strikes, in order to prevent toppled power lines from starting wildfires. In 2018, fallen PG&E lines started a wildfire which killed 85 people in Paradise and decimated the town.

But power blackouts bring their own set of problems. During a major heatwave, cutting power leaves homes without cooling systems that can be deadly for vulnerable people. It can also cause major problems for businesses, like grocery stores and restaurants which rely on refrigeration. More broadly nearly every business now relies on electricity to digitally process payments and keep in contact with customers.

Having an EV that serves as a backup power option at home and more broadly as a resource for the grid is a “huge advancement for electric reliability and climate resiliency,” said Patti Poppe, the CEO of PG&E, the US’s largest utility provider.

GM, the country’s biggest auto manufacturer, says that by 2025 it will have produced more than 1 million EVs in North America.