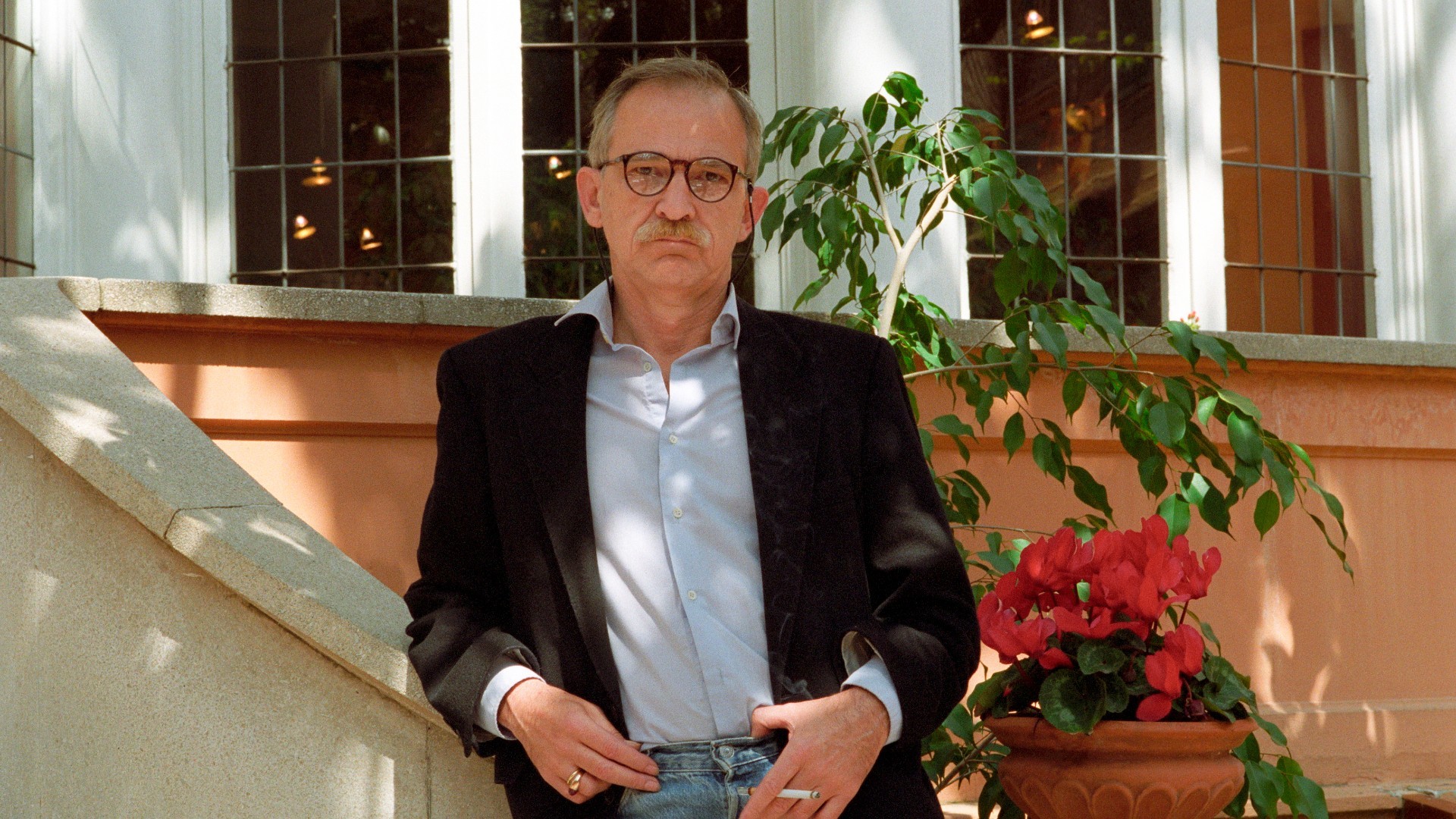 The philosopher Antonio Escohotado died this Sunday in Ibiza at the age of 80, as confirmed by the Twitter account of the also essayist and university professor, who lived on the Balearic island suffering from cancer.

“I rest in peace surrounded by my family,” says a publication on the thinker’s account, managed by his son.

“I rest in peace surrounded by my family.

The philosopher Antonio Escohotado at age 80 https://t.co/zwKEcNPV7y via @the country“

In June 2020 Escohotado, sick with cancer, decided to return to Ibiza to spend his last days, as he had commented himself. On Saturday afternoon, as his health deteriorated, he entered the Nuestra Señora del Rosario Polyclinic, where he died at around 7:30 am this Sunday, according to a person from his environment, who has told EFE. confirmed that his will was to be buried in Santa Agnès de Corona, in the Ibizan municipality of Sant Antoni.

Born in Madrid in 1941, Antonio Escohotado wrote more than twenty works in different fields, although he focused mainly on law, philosophy and sociology.

He published a score of works but was known above all for his General drug history (1989) -a book of more than 1,500 pages and fifteen editions, an international reference on the subject- and its stance in favor of legalization of narcotics.

“I belong to the generation most savagely ravaged by abuse, ignorance and especially the mythology related to drugs “, Escohotado assured in 2011, during an interview on the TVE program I think, then success. “But I hope that my own desire to work and to continue giving the matter, my pharmacological regimen, show that can be taken in a reasonable way and may not feel too bad“, he added.

Other outstanding texts of his production were Learning from drugs: uses and abuses, prejudices and challenges (1995), Chaos and order (1999), The enemies of commerce (three volumes published between 2008 and 2017) and Milestones of Sense: Notes on Archaic and Classical Greece (2020).

From Brazil to Franco’s Spain

Escohotado he spent part of his childhood in Brazil, where his father was a press attaché at the Spanish embassy in Rio de Janeiro. His return to Franco’s Spain in the fifties “after ten great years” was a shock: “I immediately fought with the military, the police and the priests. What’s more, I would have been a calmer and less insubordinate spirit if I had not had that early encounter and, above all, so abrupt, “he said on TVE.

Graduated in law by decision of his father, later he studied Philosophy, which was what he really liked. At the end, he worked as an assistant in the chair of Philosophy of Law at the Faculty of Law of the Complutense University of Madrid.

His rejection of the Franco regime brought him closer to the opposition movements, especially the Communist Party, where was at that time “a few workers and a lot of intellectuals, including myselfIf we didn’t make a pro-Chinese split, we would dedicate ourselves to lecturing on gigantic bullshit. “

Disappointed by this circumstance and encouraged by the counterculture movement and the revolution of the sixties, in 1970 he went to live in Ibiza in a communal project. “It was a world of our own, we showed that we could live off what others threw away. For the rest, it was quite childish. That is over but I think those ten years were the only enjoyable thing of the twentieth century,” Escohotado recounted in 2011.

In 1983 he became Associate Professor of Ethics and Sociology at UNED, and later holder of Sociology at said University, from which he retired in 2013.

As a thinker, I was very influenced in the beginning by the concepts of vital reason and historical reason, following Ortega y Gasset already Zubiri, to subsequently reach Freud and, above all, to Hegel, “the most cultured man I had found and who wrote like a torrent; at first I was stunned but I also realized that he was the only one who went to depth, who said things with a depth similar to that of life “, he pointed out.

His pro-drug position led to him being persecuted and prosecuted. In February 1983 it was arrested in Ibiza for drug possession, a fact that occurred a few months after he participated in one of the programs of The key on TVE, in which he advocated for the legalization of drugs, and in 1988 he was sentenced to two years in prison by the Palma Court and the payment of a fine for drug trafficking.

Translator of great intellectual figures such as Newton, Hobbes or Bakunin, He was also a frequent columnist in different periodicals.