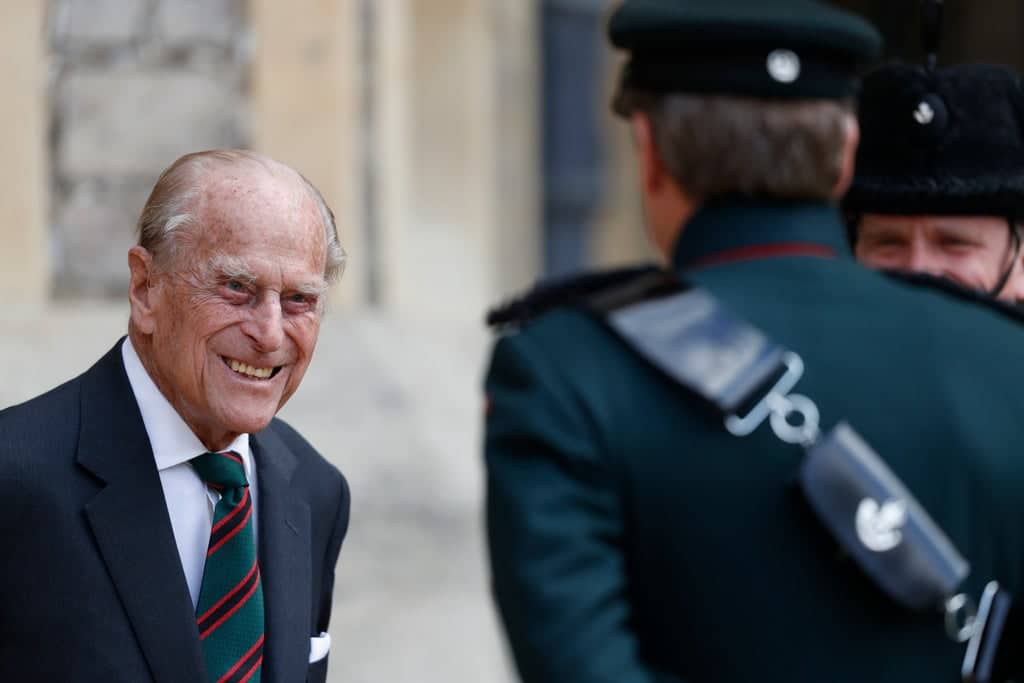 The memorial service for the Duke of Edinburgh will pay tribute to Philip’s dedication to “family, nation and Commonwealth”, his contribution to public life and his steadfast support to his charities, Buckingham Palace has said.

Members of the royal family, more than 30 foreign royals, the duke’s wider family and friends, and 500 representatives from his patronages and charities will gather in Westminster Abbey on Tuesday.

The Duke of Edinburgh’s Award, the youth scheme set up by Philip in 1956, will feature prominently, with a special tribute delivered by a Gold Award holder.

The Queen is still planning to make the journey from Windsor to central London to attend the high profile and personally significant occasion in honor of her late beloved husband, who died in April last year.

Confirmation on whether the monarch will be able to do so is likely to come on the morning of the event, but at this stage the Queen is understood to still be hoping to be present.

The 95-year-old head of state missed the Commonwealth Day service last week due to comfort issues, has spoken about not being able to move, and recently recovered from Covid-19.

Some 1,800 guests will gather in the abbey in remembrance of Philip, giving those who were unable to attend his funeral, which was limited to just 30 people during Covid restrictions, the chance to pay their respects.

The Queen and Philip’s second son the Duke of York will be among the congregation, despite Andrew paying millions out of court earlier this month to settle a civil sexual assault case.

The Duke and Duchess of Sussex are not returning from the US for the event.

In recognition of Philip’s long-held relationship with the armed forces, the Band of the Royal Marines will provide music before and after the service, which is being broadcast live on BBC One.

A Buckingham Palace spokesperson said: “The service will give thanks for The Duke of Edinburgh’s dedication to family, nation and Commonwealth and recognize the importance of his legacy in creating opportunities for young people, promoting environmental stewardship and conservation, and supporting the armed forces.

“The service will in particular pay tribute to The Duke of Edinburgh’s contribution to public life and steadfast support for the over 700 charitable organizations with which His Royal Highness was associated throughout his life.”

The Westminster Abbey and the Chapel Royal Choirs will provide music during the service.