Skip to content
Home News Philip Rizk, the cinema that emerged from the revolt in Egypt | Culture 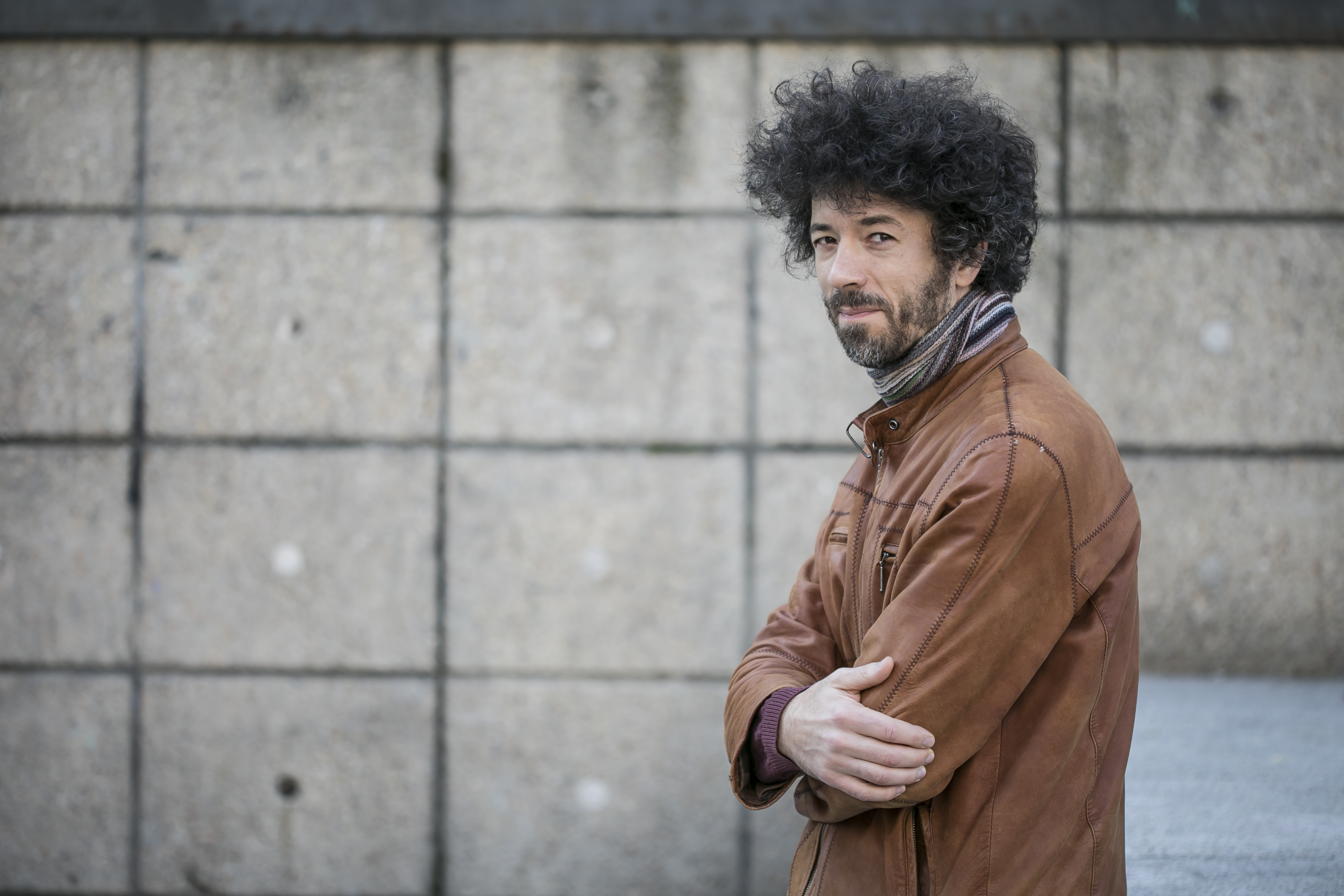 Philip Rizk (Limassol, Cyprus, 1982) is one of the leading voices of the generation that starred in the 2011 popular uprising in Cairo against the regime of Egyptian President Hosni Mubarak. Those protests against police brutality, corruption and unemployment ended three years later with a new authoritarian government, headed by the military Abdelfatah el Sisi, after a short-lived presidency of the Islamist Mohamed Morsi, the first democratically elected president in the country’s history. Member of the Mosireen collective, which broadcast in real time the events that took place in Egypt since January 25, 2011, Rizk has seen how his work has been screened at festivals such as the Berlinale, the International Film Festival in Rotterdam or the Venice Biennale. based on the concept of a film-essay foreshadowed by the French director Jean-Luc Godard, with the idea of ​​building a “conversation” between the viewer and the film, but also – Rizk points out – of the film with the story, and adds: “ Changes come through actions and that comes first. Images are not going to change the world, but they can influence the way we think. “

On December 16 and 18, Rizk presented his work for the first time in Spain, with the screening of the film Mapping Lessons (2020) at the Reina Sofía Museum in Madrid. A visual journey built from cinematographic references that range from the Paris Commune to the current “self-organization” struggles in northern Syria, through the Spanish civil war or the anti-colonial struggles in Arab countries during the 20th century. The film emerged as a reflection after the dramatic end of the riots in Egypt, with the idea that the film would be useful to know “what to do next time.” Rizk, who stands out for his height close to two meters and a serious gesture that breaks with the end of each of his statements in the form of a half smile, believes that we live in a time of emergency: “You have to be prepared because in any now everything can change and it is important to draw conclusions from the mistakes of the past ”.

Your last movie, Terrible Sounds, in collaboration with artist Nadah El Shazly, premiered in November at the Berlin Jazz Festival, explores the two official inaugurations of Tutankhamun’s tomb: the first, by the British colonial authorities in 1922, and the second by the new local power independent, in 1924. “The British were forced to pretend that they gave the local population a kind of independence. They created a parliament and claimed they were handing over power, but in reality they did not. The new Egyptian authorities were able to prevent the contents of that tomb from being taken to the United Kingdom, which had been the norm for many years, but – he adds critically – the official Egyptian opening of Tutankhamun’s tomb is something of a sample of the superposition between the colonial and the neocolonial desire. Now we are entering the centenary of that moment and the Egyptian regime is very interested in celebrating this kind of pharaonic past, as it gives them a public image of legitimacy. “

In Terrible Sounds music plays a fundamental role: “The passage from one power to another supposed the structuring of music with the same codes as in the colonial period”, nullifying the power of improvised music that existed in the country before colonization. “The new Egyptian authorities called a conference in 1932 to try to eliminate improvised music, they wanted a much more pre-established form, which emulated the European form, in order to put the repertoire under the control of a centralized authority that was the State” . Rizk, a proud admirer of the eclectic American jazz musician Sun Ra, who lived for a time in Egypt in the 1970s, believes that musical improvisation can “deconstruct the colonial narrative of sound.” Although he assures that this moment of creativity can arise from unexpected circumstances, as happened in his country when General of the Army and drummer Salah Ragab, who directed the music department and the national orchestra created the Cairo Free Jazz Ensemble, which recorded the disk Muharram 1392, an experimental album by free jazz registered in 1972 and present in Mapping Lessons Y Terrible Sounds as a sound reference.

In this permanent research that his work entails, Rizk wants to contribute the value of the autonomous spaces that communities build outside of government action. In his opinion, there are two clear examples in his country: the communal organization around work in the fields that existed in rural areas of Egypt at the beginning of the 20th century; and the movement of free musical interpretation. At the 1932 conference, the new national elites believed that only structured music, in the European style, would allow Egyptian society to enter “modernity.”

Rizk maintains that this position shows the essence of neocolonialism, which still persists in Egypt with the despotic power of the current Military Junta, but that “in the past you can also find possibilities for the future.” For now, he is planning an upcoming job, a short animated documentary, because he points out that something he likes about the graphic novel is the ability to generate an intergenerational approach. “The form is part of politics”, and adds with a conspiratorial gesture: “I recognize that my films are not entertainment, but they need a conversation.”