Manchester City used to make heavy weather of things every year against Everton at Goodison Park. It wasn’t fun then either.

Phil Foden was the hero, smuggling an 82nd-minute winner to enjoy a knee-sliding celebration before an ecstatic away section.

That was only the start of the late drama. It wasn’t always convincing but City found a way to navigate some choppy waters and go six points clear of Liverpool at the summit.

It was a story of breathless tension that you’d find in any great Western movie. With that tenuous link in mind, let’s look through The Good, The Bad and The Ugly of Everton 0-1 City.

Gary Lineker will surely approve of the key moment on tonight’s Match of the Day highlights. Foden produced a moment that the former England great or any other seasoned striker would be proud of. And it’s not the first time.

The 21-year-old showed strength and poise to engineer a drag-back to finish from inside the Norwich six-yard box two weekends ago, while his delayed finish to sit down Sporting Lisbon goalkeeper Antonio Adan in the Champions League was a wonderful piece of work.

At Goodison, he cashed in on a double deflection from Bernardo Silva’s cross before showing deft control with his right foot and finishing with his stronger left.

Foden fired an earlier clear opening too close to England teammate Jordan Pickford and botched a close-range header, so there is work to do. But in a team without a striker, he is making a nice habit of scoring striker’s goals.

City uncharacteristically fell to pieces after Riyad Mahrez equalized against Tottenham last weekend, to the extent that Harry Kane scored a stoppage-time winner.

The result alone means this was not nearly as bad but the Blues certainly did not play their way calmly to the finish line in the manner we’ve come to expect.

Composure went out of the window, aimless balls were hoofed in the vague direction of substitute Gabriel Jesus and Rodri absolutely definitely did not completely do a handball in his own penalty area. 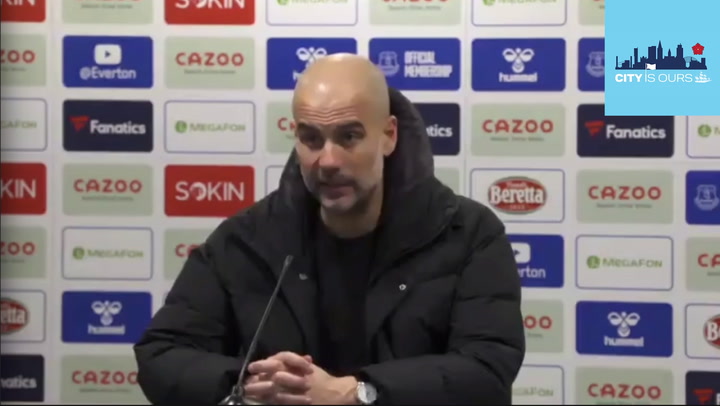 With a Manchester derby on the horizon next weekend, this is a bad habit Pep Guardiola will quickly want City to park.

The Ugly: The full Edin

Edin Dzeko went down in City folklore with his remarkable contribution to this fixture in 2014. Sure, he scored two goals and that was great, but he had a big lie down during the closing stages to try and kill the game.

They didn’t match the big Bosnian’s efforts in terms of amateur dramatics but John Stones and Ederson both spent some time on the deck deep into stoppage time.

City’s goalkeeper was also booked for time-wasting and Foden was shown the yellow card for shoving Seamus Coleman.

The champions’ football deserted them and they scrapped and hustled their way over the line. It might not be pretty, but winning ugly in a title race feels really, really good.

What did you like about Manchester City’s battling win over Everton? Is Phil Foden the best bet at false nine? Follow the City Is Ours editor Dom Farrell on Twitter to get involved in the discussion and give us your thoughts in the comments section below. 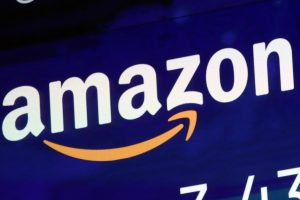