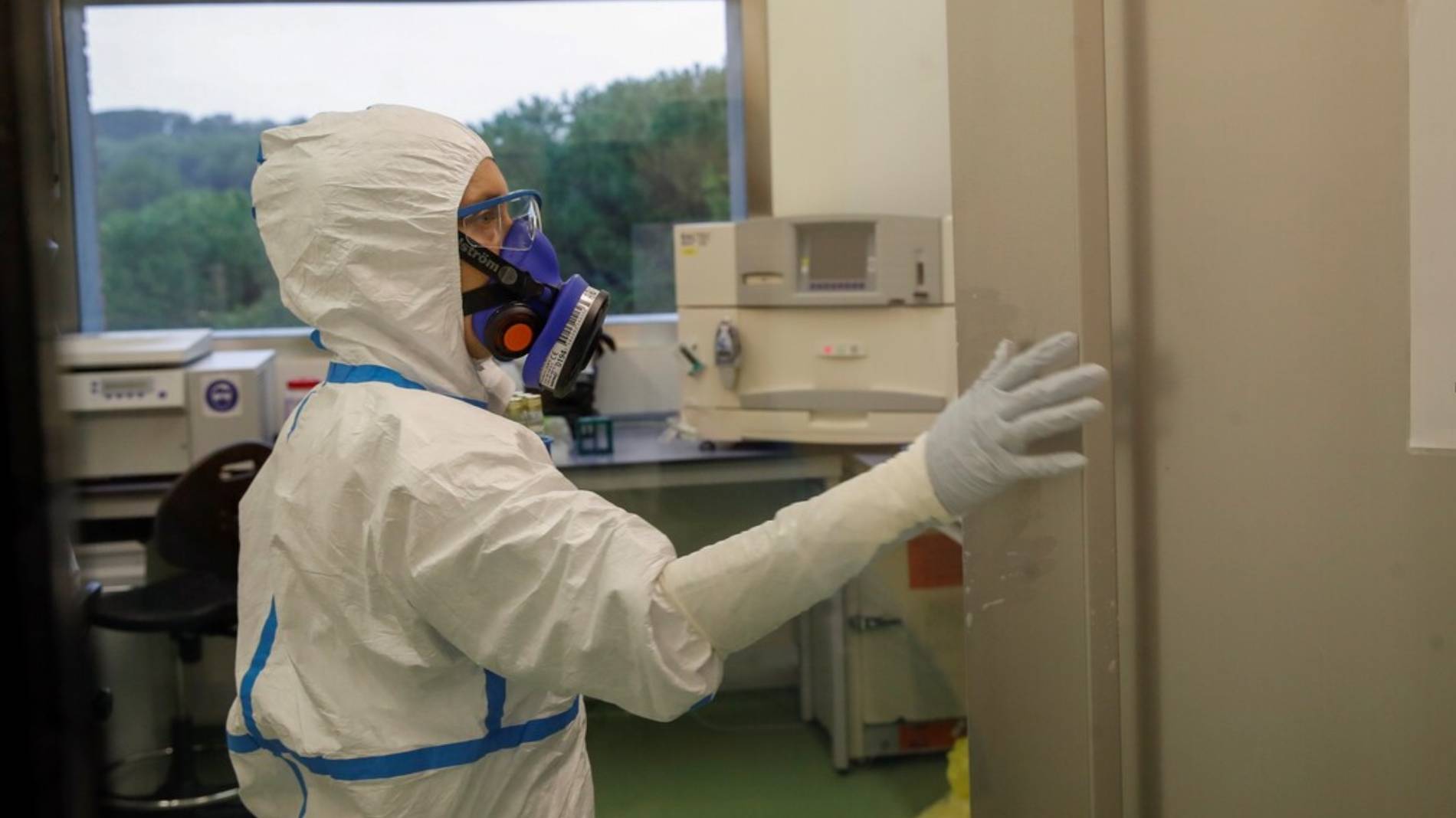 The Spanish Agency for Medicines and Health Products (AEMPS) has just approved phase 2 of clinical trials for the Catalan company Hipra’s vaccine against COVID-19, which will thus expand its tests in humans, as confirmed by the President of the Government , Pedro Sánchez. The new stage of this experimental vaccine It will be held in 10 Spanish hospitals and will have the participation of more than 1,000 patients.

This is the first Phase 2b trial of a vaccine developed in Spain, and its purpose will be to evaluate safety and immunogenicity (the ability to induce an immune response) of an adult booster vaccine with the full Pfizer regimen, has reported the AEMPS. Phase 2 of a clinical trial includes a greater number of volunteers, although it is in phase 3 when the number of people is expanded until a truly significant sample is achieved.

Toni Mateu, Hipra: “The idea is to be able to show that our vaccine is effective and well tolerated as a booster dose”

The Council of Ministers recently approved an economic aid of 15 million to this pharmaceutical company, based in Amer (Girona), which develops the most advanced coronavirus vaccine in Spain. “It is extraordinary news for science and Spanish society. (…) A reason for the pride of the country,” said the President of the Government during the presentation of the Strategic Projects for Economic Recovery and Transformation (PERTE) ‘For Vanguard Health’, at the Carlos III Health Institute.

Hipra plans to produce 400 million doses of its COVID-19 vaccine during 2022. It is a recombinant protein vaccine that has been designed to optimize its safety and induce a powerful immune response that neutralizes the virus. This company is usually dedicated to the research and production of veterinary products, but it has had to be industrially reconverted for the development of its human vaccine against coronavirus, an effort that has had the support of the European Commission and the Spanish Government.

As soon as possible, hospitals will begin to select those who meet the inclusion criteria specified in the protocol: 1,075 volunteers who have not had the disease and who have received two doses of Comirnaty -Pfizer-, who will be injected with a booster puncture at least 182 days and no more than 365 days after the second puncture.

To authorize this new stage, the Aemps has taken into account that in the phase 1 / 2a study that it approved in August, no safety problems have been observed and only the expected effects have been found in any vaccine. If the results obtained from phase 2b are favorable, phase 3 will start immediately, and it will be joined by more Spanish hospitals and other European countries and with a greater number of volunteers.

Based on two recombinant proteins

The Hipra vaccine is based on two structurally similar recombinant proteins, one corresponding to the alpha variant and the other to the beta variant, which join together to form a unique structure called a dimer, and which is accompanied by an adjuvant that increases the immune response. This combination is capable of generating a response to one of the SARS-CoV-2 proteins, known as protein S (from the English “spike”).; Although this platform expresses proteins of two different variants, it is the same as that used for the Novavax vaccine, which is under evaluation by the European Medicines Agency (EMA).

The forecast is that the vaccine, which will be kept between 2 and 8º C, which will facilitate logistics and distribution, may be available in the first half of 2022, subject to obtaining the appropriate authorizations.

Toni Mateu, Hipra’s Director of Public Affairs, has indicated in The Afternoon on the 24 Hours Channel that the results of the studies are being very satisfactory, which has allowed us to move to a new phase: “We have finished phase one and we are and now we are going to move on to a new phase in which ten Spanish hospitals are going to start looking for volunteers to administer the vaccine as a booster shot. “

In this case, he explained, unlike the previous phases, people are looking for people who are vaccinated, since what they want to demonstrate for Europe is that the vaccine is effective as a “booster dose”.

In the early stages, unvaccinated people were sought to which to administer the vaccine, because what was wanted to demonstrate is that it is effective even with all variants of COVID. Nevertheless, due to the high percentage of vaccinated in Europe what you want to show now is that it also works well as a booster dose, he added.

According to Mateu, half of the participants in this new study will be administered a dose of Pfizer and the other half the Hipra vaccine, with the aim of prove that they are as effective.

The President of the Government, Pedro Sánchez, has announced an investment of 1,469 million euros, between 2021 and 2023, 982 of them will be invested from the public sector, and 487 million euros from the private sector, to transform the National Health System (SNS), within the Strategic Project for Recovery and Economic Transformation (PERTE) ‘For Vanguard Health’.

During the announcement, which has been made at the Carlos III Health Institute, the place chosen to present the strategic lines of the health PERTE, the President of the Government has described this moment as “historic” and has indicated that he hopes it will be approved in the next week in the Council of Ministers.