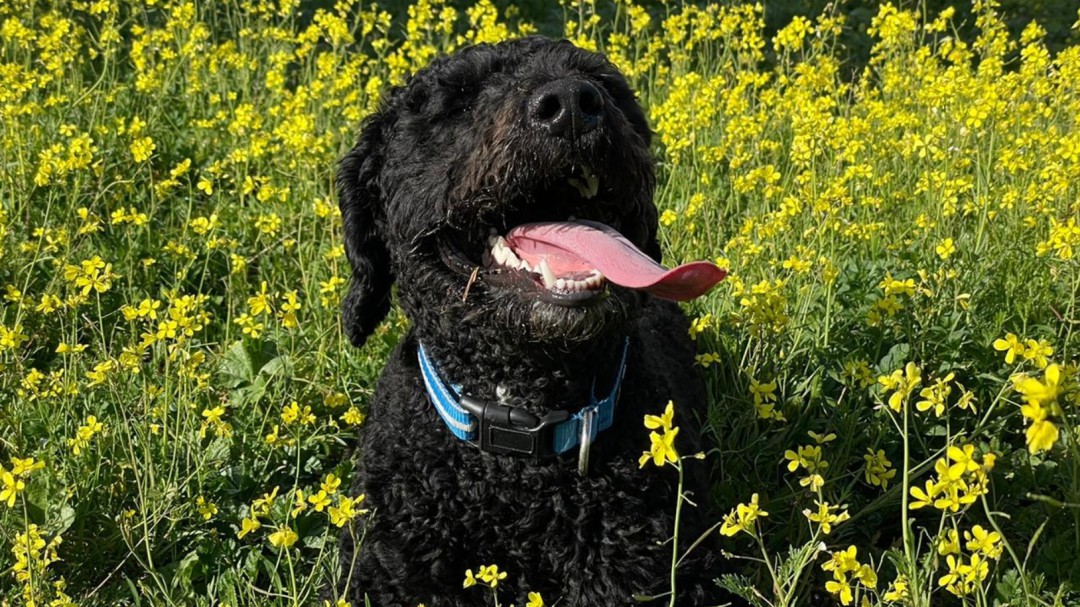 Since this Wednesday in Spain, companion animals have a different legal status from that of material goods – which is why they are considered “living beings endowed with sensitivity” and not as things – and they are considered as members of the family.

This change is due to a triple legal reform of the Civil Code, the Mortgage Law and the Civil Procedure Law finally approved by the Congress of Deputies on December 2 and published on December 16 in the Official State Gazette (BOE) .

This initiative, presented by the PSOE in Congress, inherits other proposals from the last legislature, specifically a non-law proposal presented by Ciudadanos and a PP law proposal (both approved unanimously), but this declined in the presentation phase of the Justice Commission after about a year of work because the General Courts were dissolved with the announcement of early general elections.

However, the origin is in a popular legislative initiative promoted in 2015 by the Animal Justice and Defense Observatory, which collected more than 500,000 signatures so that animals stop being things in the Civil Code to be considered sentient beings.

The proposed “de-objectification” of animals is added to legislative changes approved in other countries or territories in Europe (Austria in 1986, Germany in 1990, Switzerland in 2003, Belgium in 2009, France in 2015 and Portugal in 2017, as well as Catalonia in 2006), as well as outside the continent (Canada and New Zealand, for example).

The law introduces a new article in the Civil Code that considers that “animals are living beings endowed with sensitivity” and that the owner must exercise his rights over him and his duties of care respecting that quality and ensure “their well-being according to the characteristics of each species “.

The measures adopted by the judge in the event of divorce, annulment or separation may be judicially modified or by a new agreement when not only the needs of the children or the change in the circumstances of the spouses advise it, but also “the new needs of companion animals ”.

The text indicates that the judges may decide that parents do not share their children with their ex-partners when they are going to separate if they have mistreated or threaten to mistreat pets as a form of vicarious or gender violence to control or victimize their spouse or children.

The justification is that animal abuse can be used as a control tool, a form of abuse or psychological or indirect abuse within the family environment, either towards minors or towards the partner, which must be considered by the judges to grant or not the joint guardianship of the children.

What to do with the lost animals?

The text emphasizes that whoever finds a lost animal must hand it over to its owner or whoever is responsible for its care, unless there are well-founded indications of mistreatment or abandonment, when it will be brought to the attention of the competent authorities. If you return it to the owner or responsible for its care, you can claim the expenses of treatment and care.

In summary, the text allows animals to be considered sentient beings and not things, shared custody in cases of separation or divorce, that animals are not mortgaged or seized and they are not used as a tool of gender violence or vicarious to control or victimize women and children.