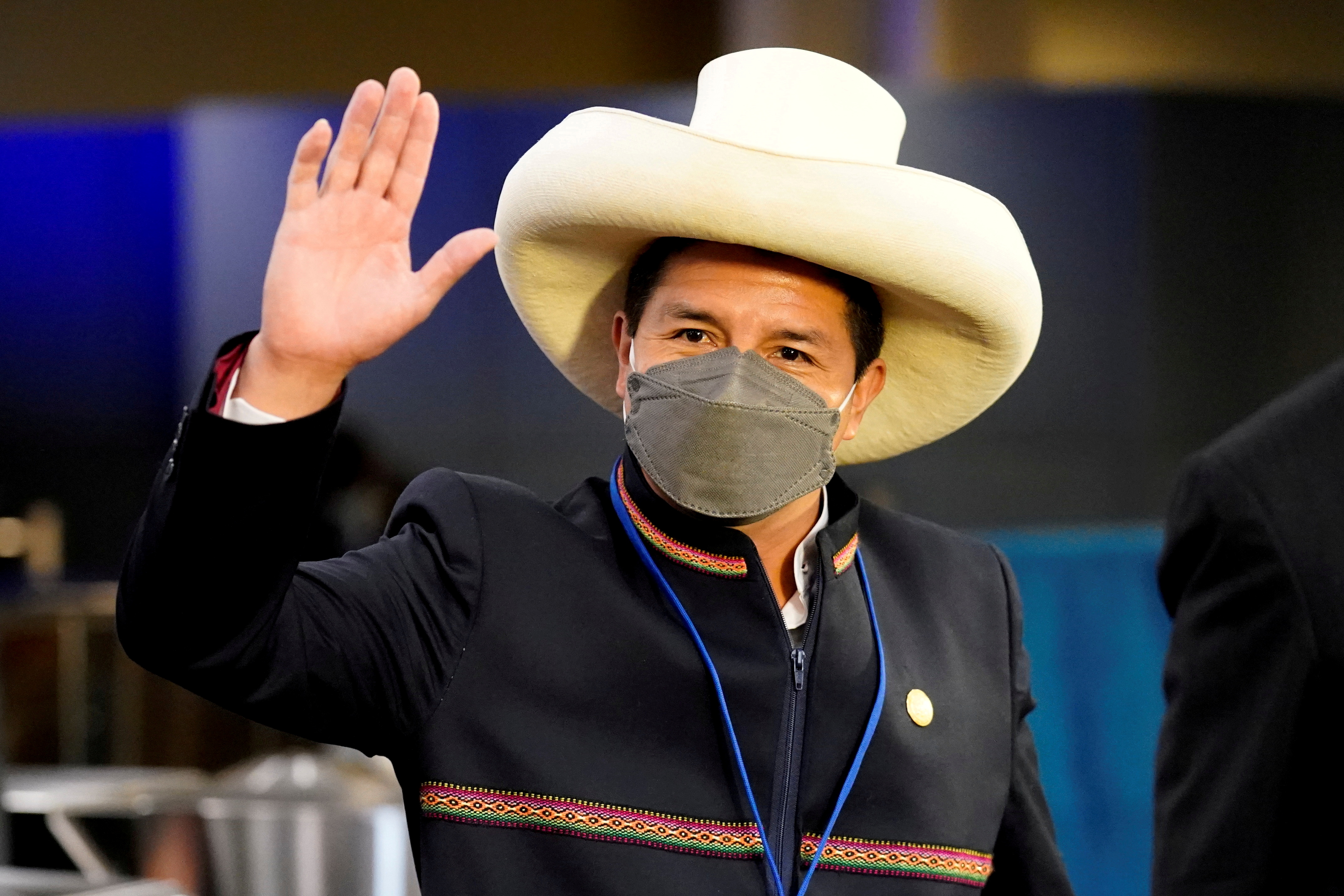 Opposition congressmen gathered enough signatures to present an impeachment motion against the president of Peru, Pedro Castillo, for permanent moral incapacity, although they have not yet processed it. The proposal needs the support of 26 congressmen and they have 43, but for it to be admitted to debate, 52 votes are necessary; and to depose the president, 87. The initiative of a parliamentarian from the conservative formation Avanza País did not achieve the necessary support on Thursday and generated the rejection of the board of the Congress, but this Friday the representatives of his party and the far-right Renovación Popular they decided to join. Later, former presidential candidate Keiko Fujimori, from Fuerza Popular, announced that her bench would support the motion, providing 24 more supports.

The so-called vacancy due to permanent moral incapacity is a figure provided for in the Constitution, although it does not specify how to determine said condition in the head of state. Since 2017, the congressmen use the mechanism as a form of pressure to the Executive, since if they gather the 87 votes they throw the president out without further ado. In December 2017, the Parliament managed by Fujimori and its allies put then-President Pedro Pablo Kuczynski, who was under a tax investigation for the Odebrecht case, on the ropes for the first time. On that occasion they did not get enough votes, but in March 2018, they did. Kuczynski preferred to resign before they threw him out. Vice President Martín Vizcarra replaced him.

In November 2020, banks that defended private interests – among them those of their leaders investigated for money laundering or corruption – voted for Vizcarra’s vacancy, after which Manuel Merino, who until then had been president of the Parliament, assumed as interim governor . The Prosecutor’s Office was investigating Vizcarra for having received bribes when he had been regional governor of Moquegua in 2014.

See also  More than half of nurses are considering quitting, bombshell survey reveals

The use of the vacancy figure against Vizcarra was considered illegitimate by the majority of Peruvians, as demonstrated by the huge protests in all regions against Merino, who had to leave office after six days, as a result of police violence against the protesters, which caused two young people dead and more than 200 injured.

The vacancy motion now prepared by Avanza País congresswoman Patricia Chirinos maintains that Castillo “has shown his contempt for the legal system and the rule of law; not complying, for example, with the duty to make the meetings in the Government Palace transparent, acting in a hidden way, and without accounting for the interests that have acted around them for decision-making ”. The professor and left-wing trade unionist dispatched the first five days of his mandate outside the Government Palace and, in the face of criticism, rectified.

In the plenary session on Thursday, Chirinos asked his colleagues to support his document: “President Castillo not only suffers from moral incapacity, he suffers from total incapacity to govern this country. Let’s defend our homeland, for the homeland one dies ”. The parliamentarian is the third vice president of Congress. The day before at the main Peruvian business event -the Annual Conference of Executives-, the president of Parliament, María del Carmen Alva, had assured that “the vacancy” was not on the agenda of that power of the State.

On Thursday night, Prime Minister Mirtha Vásquez sent a letter to Alva, rejecting Chirinos’ motion. “Political instability is an impediment to advance the country’s objectives. We call on the Board of Directors and Congress to take political responsibility for the vacancy request that, without further justification, has been presented by its vice president, ”Vásquez tweeted, attaching the communication.

The eldest daughter of Alberto Fujimori, who faces a legal process for money laundering and lost the elections in the second round to Castillo, tweeted to take the position of her bench for granted. “At Fuerza Popular we believe that this government has been showing a permanent inability to lead the country. For this reason, the Popular Force bench has decided to sign the motion for presidential vacancy. The future of the country should not be subjected to political calculations or votes. It’s about principles and convictions, ”Fujimori said.