Skip to content
Home News Pepe Viyuela presents ‘A journey towards us’: “Links the figure of my grandfather to that of today’s refugees” | The Window | Present 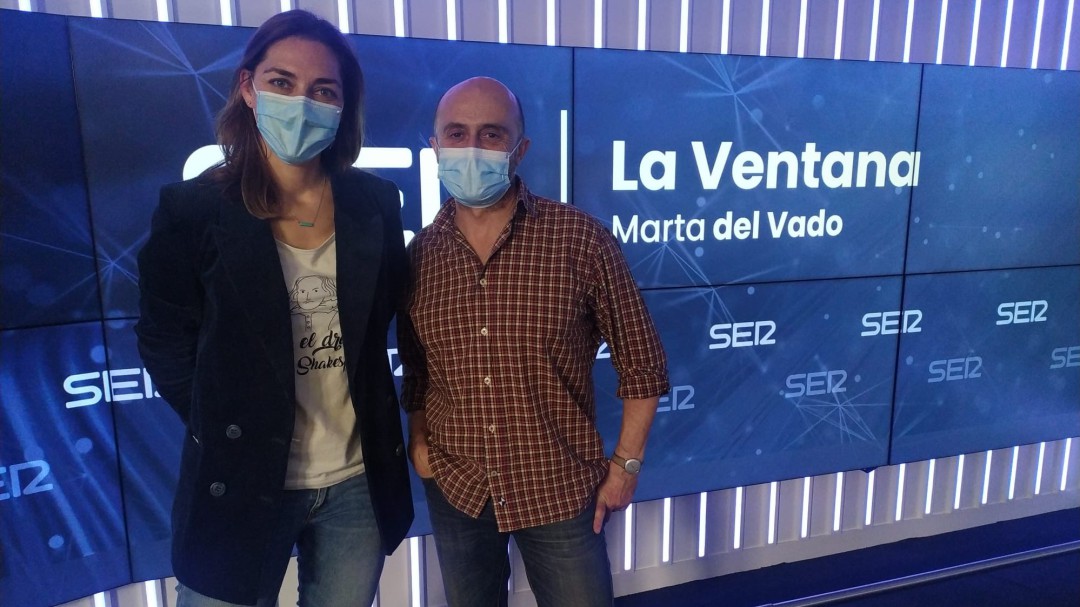 “This journey that I am telling you does not begin at the moment these images were recorded, but much earlier.

It began the day I started walking towards my grandfather, the great absent protagonist of my childhood. I didn’t make it into the world in time to meet him, but he was someone I was constantly hearing about, someone who appeared repeatedly in family conversations.

His name was Gervasio Viyuela Inza. He was born in Madrid in 1902. When the Civil War broke out, he enlisted as a militiaman to face the coup d’état. He fought on the northern front and later moved to the Aragon front. He participated in the battle of Belchite and the battle of the Ebro. For him the war ended in February 39, when his brigade withdrew across the Pyrenees. Once in France he was held in various refugee camps, and there I lost track of him. “

This is how Pepe Viyuela begins the story in the form of a documentary that is ‘A journey towards us’, directed by Luis Cintora, where he reproduces the journey that his grandfather made along with other Spanish exiles after the Civil War.

“There are people who leave a very marked trail,” he said in La Ventana, “and my grandfather, despite having died in ’52 and I having been born in ’63, was a person who was still present in family conversations and was always being remembered as someone who had been very worth knowing and who had honored his roots as an honest man ”.

Past and present united

Although with the focus on the past, this documentary also looks to the present, and makes the comparison between the Spaniards who had to leave their country with those refugees who do the same in the 21st century, pointing out what are the pending causes of society with the victims of conflicts.

One of the things that surprised him the most during his research on this relative was “that he had become a refugee in spite of himself, like all refugees, and that he had to live outside of Spain, specifically in a refugee camp in the south of France ”.

“That was what motivated later to link the figure of my grandfather to that of all the refugees that today in the world are, have been and, unfortunately, will continue to be, and the situation in which they live is always lamentable, lacking in light. ”.

“They are in a space of reality that is very dimly lit, and precisely this documentary was born from the desire to shed light on this situation,” he assured.

Refugees Made in Spain

At the end of the documentary, Viyuela travels, accompanied by her daughter, to Tindouf, Algeria, where they make known the reality of the Saharawi camps in this country.

“We finished with what we could say are the refugees Made in Spain, the refugees that have caused the terrible decolonization, the decolonization process still unfinished by Spain in Western Sahara and that has led the Sahrawi people to be colonized and occupied by a country like Morocco right now ”.

“It is a way of taking charge of that responsibility, of assuming that we have to collaborate to solve it and not forgetting,” concluded the actor, hoping that ‘A journey towards us’ would be able to erase that fuzzy line that still exists in the Some people’s minds among 21st century Spanish refugees and people currently displaced by similar conflicts.