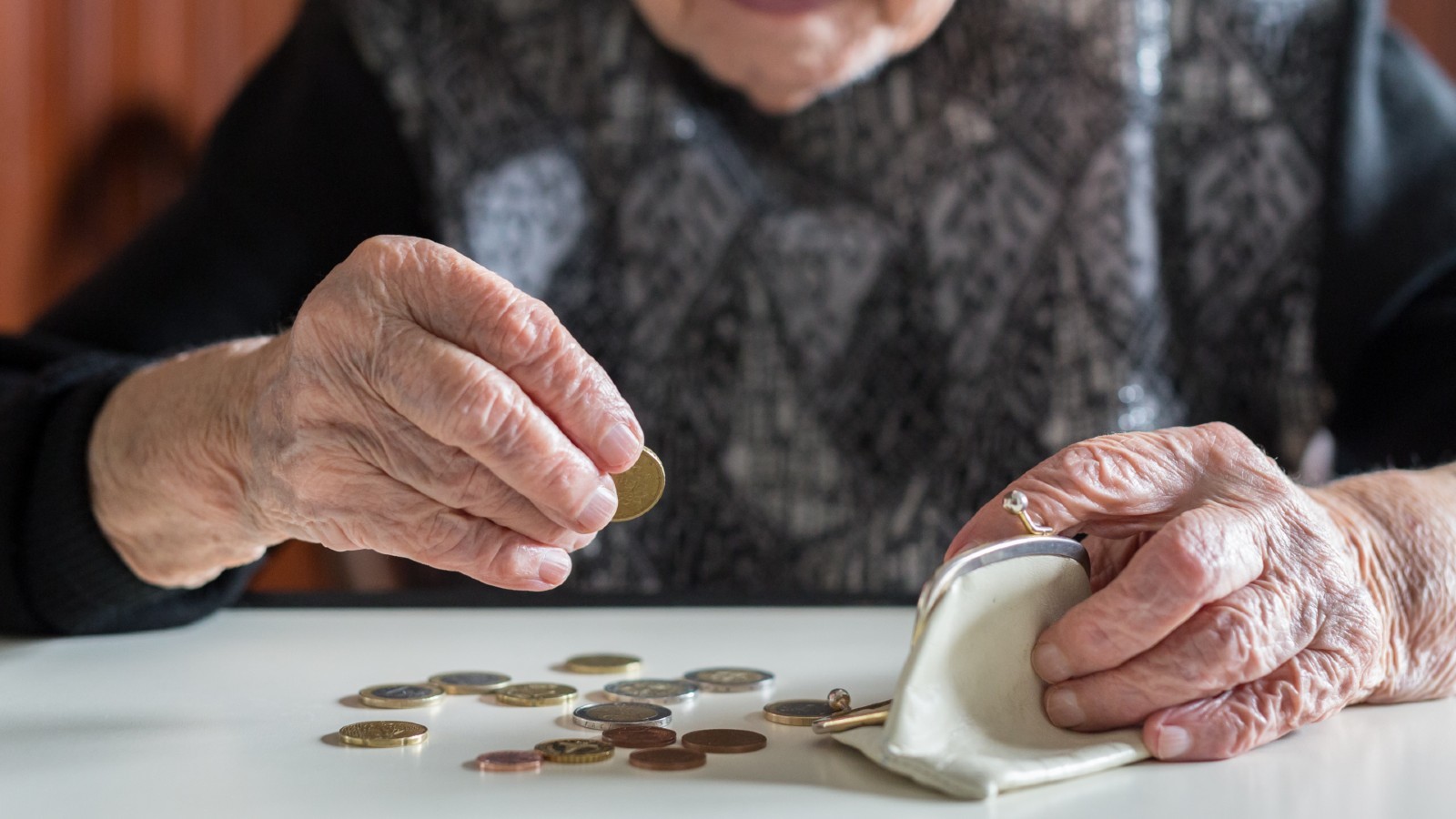 The rise in inflation of 5.6% in November, to levels not seen in 29 years, will cause the contributory pensions rise 2.5% in 2022 after the launch of the new revaluation formula agreed by the Toledo Pact and which uses the twelve-month average year-on-year CPI to calculate the increase, which translates into an increase of about 26 euros per month on average.

In any case, we will have to wait to know the final data of the CPI for November, which the National Institute of Statistics (INE) will publish on December 15, to confirm the exact percentage of increase in pensions for 2022, although the final data of CPI hardly usually vary, if perhaps some tenth above or below. If so, the figure will be at levels similar to 2009, when contributory pensions grew by 2.4%.

This rise in inflation of 2.5% is half a point higher than the one estimated by the Government in the General State Budgets (PGE), which had specified an item of 171,165 million euros for this purpose, so the final amount destined it must be higher than initially foreseen in the annual accounts. According to Funcas calculations, this revaluation could entail an additional expense of more than 3,000 million euros.

In addition, the rise in prices will also force the Executive to adjust the so-called paguilla, the compensation put in place to compensate pensioners for the mismatch of the forecasts. Thus, the 0.9% initially estimated will remain very far from the final figure with which the year will end and will amount to 1.6% according to estimates, so the Government must allocate about 2,000 million euros more to pay these amounts.

About 26 euros a month on average

If these forecasts are fulfilled, the 8.9 million pensioners will start the year with an increase of about 26 euros per month on average, taking into account that the average pension in November -retirement, permanent disability, widowhood, orphanhood and in favor of relatives- It stood at 1,038.49 euros, according to data from the Ministry of Social Security. Thus, the average benefit would be close to 1,065 euros per month or, what is the same, about 365 euros more per year -since the contributory benefits are received in 14 payments per year-, to which should be added the aforementioned paguilla that they will receive at the beginning of 2022 due to the deviation of this year’s inflation.

The increase will be greater for the 6.1 million retirees in Spain, whose average pension stood at 1,194.94 euros in October. In case of ending with an average inflation of 2.5%, the increase will amount to 30 euros, which will raise the benefit to 1,225 euros, 420 euros more per year. While the almost 2.4 million citizens who receive a widow’s pension, of 742.35 euros on average, would earn 19 euros more per month.

On the other hand, according to the changes approved by the Government, the minimum and non-contributory pensions will not be revalued with inflation and will rise by a fixed percentage of 3% in 2022, regardless of the result of the CPI at the end of the year. This measure affects a total of 2.2 million people who currently receive a minimum pension, as well as the 446,000 beneficiaries of a non-contributory benefit – those who have not been able to meet the contribution requirements for contributory pensions and who, otherwise, they would be left unprotected. However, everything will depend on its final approval in Congress.

The reform continues its process in Congress

The revaluation of pensions based on the CPI is part of the first ‘leg’ of the pension reform that is being processed in Congress. Last week, the Labor, Inclusion, Social Security and Migration Commission of Congress endorsed the norm with the votes of the PSOE, United We Can, Esquerra Republicana, the PNV and Compromís, and the abstention of EH-Bildu, so that the project it is ready for debate and voting in plenary.

After passing the presentation, the project incorporates the new intergenerational equity mechanism (MEI), which provides for a temporary increase in Social Security contributions of 0.6 points for ten years, between 2023 and 2032, to fill the Fund Reserve for the retirement of the ‘baby boom’ generations. Other changes incorporated in the presentation phase is the Expansion of access to the widow’s pension by common-law couples, and the recognition of a supplement to the pension for contribution careers of 40 years that do not reach 900 euros.

Precisely the pension reform is one of the Government’s commitments to the European Commission for European funds to arrive and implies that it is approved before the end of the year. The EU Employment Commissioner, Nicolás Schmit, assured in RNE that he is convinced that this will be the case.