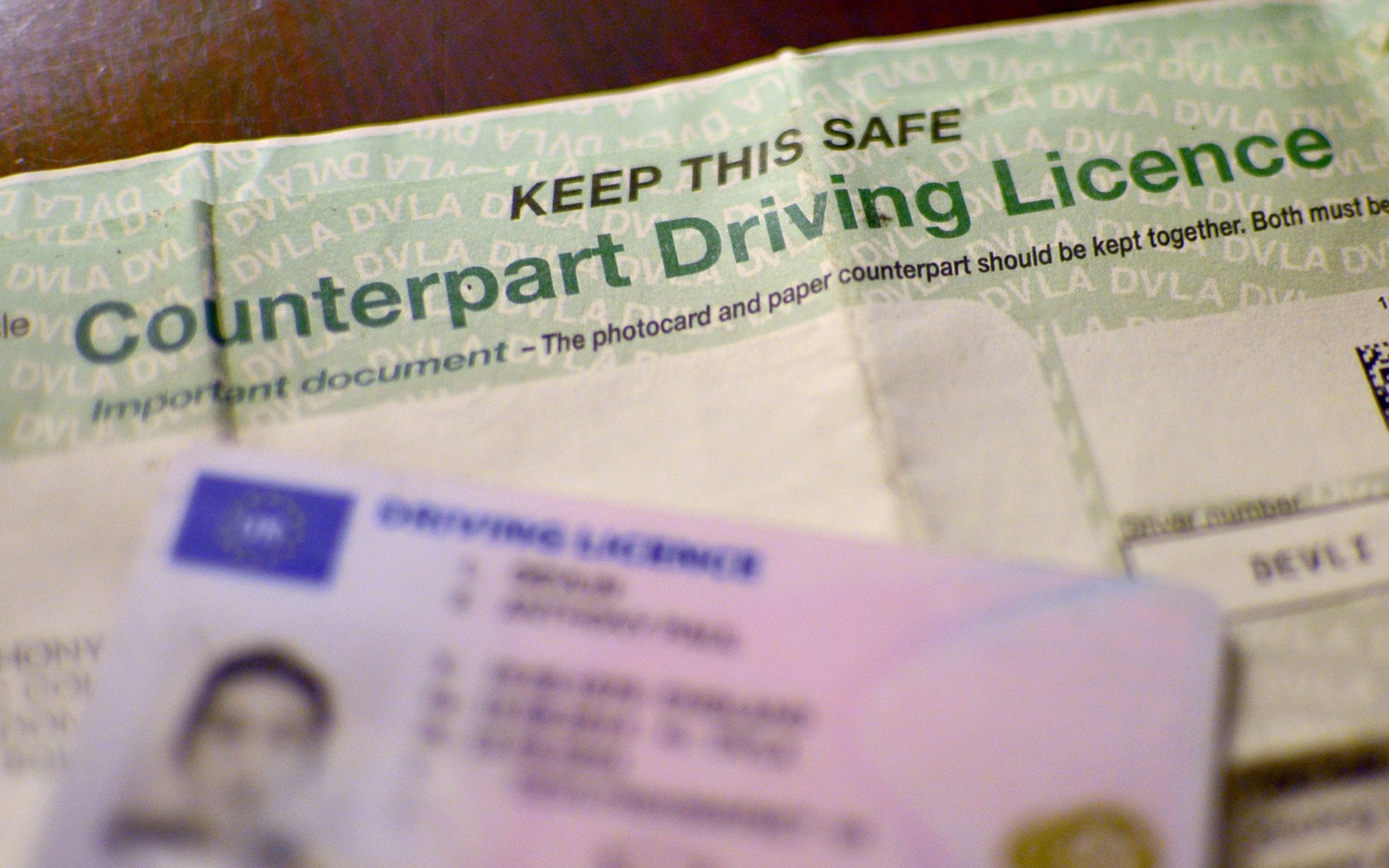 The DVLA has not renewed driving licenses for over-70s requested since November 25, amid a major backlog caused by Covid and industrial action.

Statistics released by the Driver and Vehicle Licensing Agency on Monday reveal that pensioners are waiting 12 weeks for updates to their licences, if they applied through the post.

It is mandatory for over-70s to renew their driving license every three years.

The same wait applies to those who have been disqualified or had their licenses revoked, and there is a similar delay for licenses with new photos, which is required every 10 years.

Those requesting a new license because they have changed their name or address are waiting nine weeks, and the wait for a first provisional driving license is ten and a half weeks.

The long delays have led to complaints against the Swansea-based agency to spiking by 40 per cent last month, according to complaints website Resolver. Half of complaints were about poor delivery, including customers not receiving their documents back having submitted them to the agency.

The breakdown in customer service comes after workers at the Welsh office went on strike, owing to a dispute over Covid safety measures. This, combined with the safety measures, added a backlog of more than 400,000 paper license applications last year. The DVLA also had to send scores of staff on paid leave or instruct them to work from home last year after a Covid outbreak at its offices.

Its website has a statement telling motorists it was sorry for any inconvenience and staff were “working hard to reduce waiting times”. The website added: “There may be additional delays in processing more complex cases, for example, if medical investigations are needed as part of your driving license application.”

Martyn James, head of media at Resolver, said disgruntled drivers had contacted the site to complain that their vital identification documents were being “held hostage”.

“Lots of people have found themselves stranded without permission to drive, despite having obtained medical proof that they are able to get behind the wheel,” he said.

“Almost all of the complaints relate to simply not being able to speak to someone at the DVLA or get help or information about their application.

“This is having a significant impact on their lives.”

The DVLA said demand was “currently extremely high” on its phone lines and that there were currently long waiting times to get through.

Drivers have taken to social media to voice their complaints. One Twitter user who called himself Alan Brown said that his 82-year-old father could no longer drive after waiting so long for a response that his license had expired. “My dad is deaf and lives alone. He needs his car,” he wrote.

“He has sent his license back for renewal, filled out his medical form, sent it back and still had no response from DVLA. His license is now showing expired. He is extremely worried.”

Another Twitter user said they had been unable to travel abroad after sending their passport to the agency: “I applied for my provisional license back in August last year and I still haven’t received it.

“I sent off my passport with it, meaning I haven’t been able to travel abroad. I also haven’t been contacted in regards to why this is taking so long.”

A DVLA spokesperson said: “We handle millions of transactions every year and there are no delays with our online services, which have been working as normal throughout the pandemic and we encourage customers to use these where possible.

“We are working extremely hard to reduce waiting times for paper applications and have recruited more staff, increased overtime working and secured extra office space to help reduce waiting times for customers. Once an application is submitted, drivers may be able to continue to drive while it is being processed, provided their doctor or optician hasn’t told them otherwise.”