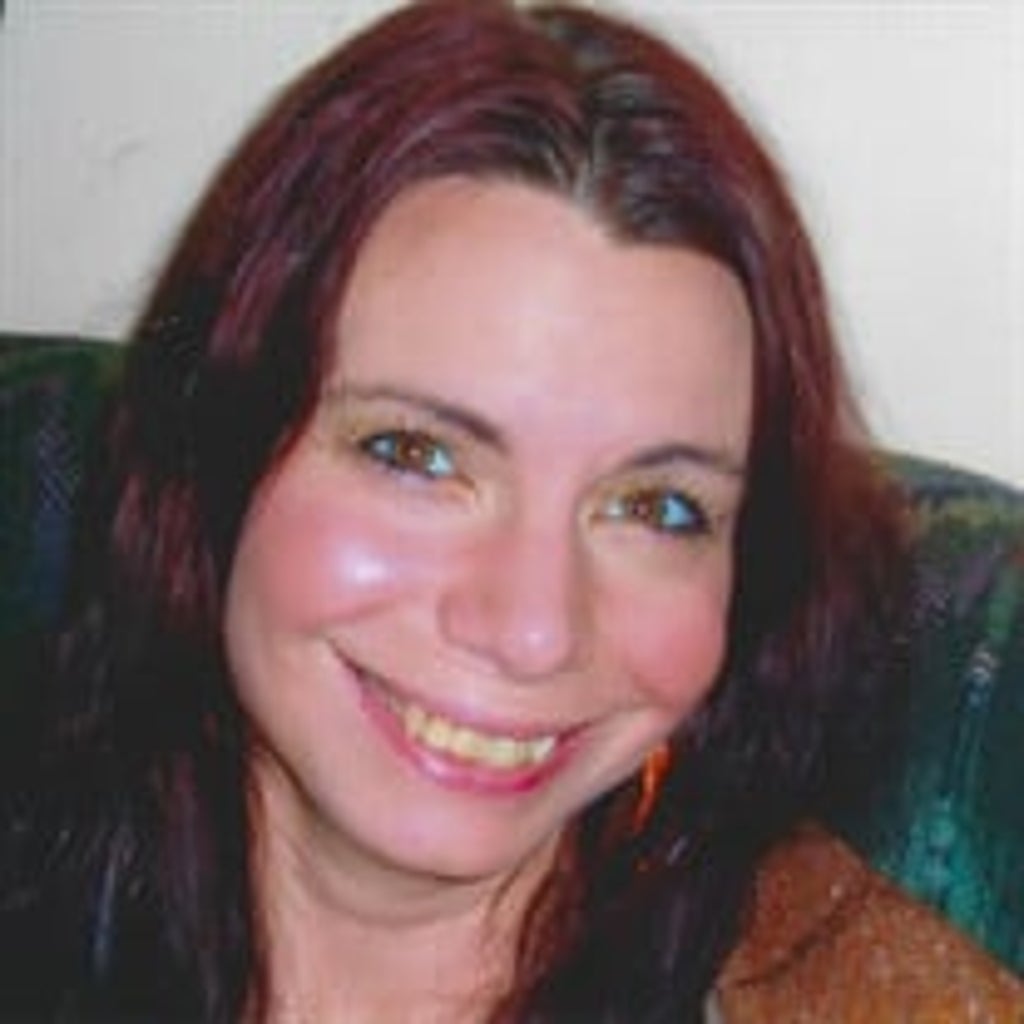 A Pennsylvania Uber driver and mother of four pleaded for her life before a passenger shot her dead, authorities say.

The “senseless” killing occurred after Christina Spicuzza, 38, picked up a passenger in Allegheny County on 10 February. Her body was found two days later in a wooded area, facedown wearing a Covid mask, with a bullet wound to the head in Monroeville; she’d been reported missing on 11 February after failing to return home.

Chilling dashboard camera footage shows the mother pleading with her passenger, who produced a gun, and telling the 22-year-old suspect that she had four children, according to a criminal complaint obtained by The Independent.

Calvin Crew, of Penn Hills, has been charged with homicide, robbery and tampering with evidence.

According to the complaint in Allegheny County – near Pittsburgh – Mr Crew had his girlfriend, Tanaya Mullen, order the Uber for him, then entered the vehicle at 9:14 pm.

Just under 20 minutes later, in dashcam footage, he “produces a firearm from his right side and leans forward toward Spicuzza,” the complaint reads. “Crew places his left hand on Spicuzza’s left shoulder.

“Crew states ‘Keep driving’. Crew then places the firearm at the back of Spicuzza’s head, with the firearm being in his right hand.

“Spicuzza reaches up with her right hand and touches the gun. Spicuzza then says ‘You’ve got to be joking.’

“Come on, I have a family,” Ms Spicuzza says, according to the complaint – but Mr crew responds: “I got a family too, now drive”

He repeatedly told her to “complete the trip”, the complaint says, and, “using his left hand, grabbed Ms Spicuzza’s ponytail and controlled her head.

She pleaded: “I’m begging you, I have four kids.”

According to the footage described in the complaint, Mr Crew continued to hold the gun to the back of the driver’s neck, despite her protests. At 9.34pm, he reached forward with his other hand and grabbed Ms Spicuzza’s phone off the dashboard.

“Do what I say and everything will be alright,” he said, before grabbing the dash camera before the video ends, the complaint reads – adding that money transfer apps were accessed on the woman’s phone following what is presumed to be her time of death .

According to Mr Crew’s girlfriend, he had previously asked to borrow Ms Mullen’s weapon, a 9mm – and when both she and police searched her home, the gun and affiliated paperwork were missing, the complaint says.

Ms Spicuzza, who grew up in Monroeville, “was first and foremost a loving mother,” her obituary reads.

Visitation was being held this weekend and her funeral will take place on Monday.

“She also enjoyed art, crafting and her bible study,” the obituary continues. “Anyone who knew Christi, knew her smile from her could light up every room she was in. No matter what was going on in her life, Christi was always smiling, always positive and always loving.

“Christi is survived by her parents, Joseph and Cindy Spicuzza; her fiancé, Brandon Marto; her children of her Andrea, Drew, Scotty and Tori; her brothers Joseph II, Raphael and Michael; her sister de ella Chantelle, her nieces and nephew and many extended family. ”

Her family does not yet wish to speak about the murder as criminal proceedings continue, a funeral home spokesman told The Independent on Saturday.