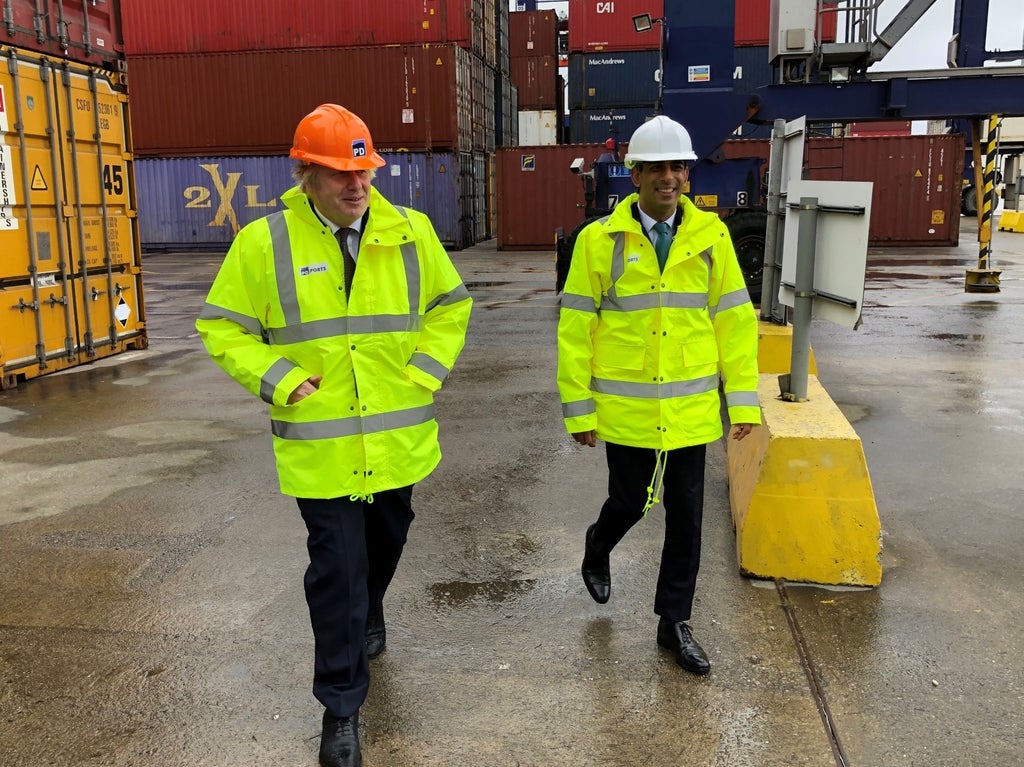 Boris Johnson’s has been urged to crackdown on a loophole which could allow post-Brexit freeports being used to launder dirty money, as peers move to stop illicit finance from Russia and elsewhere.

Eight English ports are to be granted tax breaks by the government in a bid to generate more trade after the UK’s exit from the EU.

The Liberal Democrats are attempting to amend the government’s tax bill to stop freeports by extending the “London laundromat” across the country.

Tabled by Lib Dem peer Baroness Susan Kramer, it would mean freeports could only qualify for tax relief if they establish a public register of business owners operating there.

It comes as Labor urged the government to crackdown on illicit finance and called on the Conservative to return donations “from those who have made money from Russia or have alleged links to the Putin regime”.

Transparency International UK and other anti-corruption groups have previously warned that the government’s plan to expand freeports poses a major risk of money laundering.

Although the governing bodies bidding to establish a freeport currently have to set up a register of beneficial ownership, it doesn’t have to be made public – raising fears that “Kremlin-linked oligarchs” and kleptocrats from elsewhere could exploit the ports.

Peers will vote on Monday on Baroness Kramer’s move to close the loophole. she told The Independent: “We risk opening our doors even further to Kremlin-linked oligarchs at the moment when we should be putting a stop to this interference.”

Urging the government to get behind her amendment to the National Insurance Contributions Bill, and claiming cross-party support for the move, she said: “Freeports must not become a hotbed for criminal activity and money laundering.”

See also  'You even got us dancing': Prince William pens message to the people of Belize

Baroness Kramer added: “The sunlight of transparency will act as a deterrent to Russian oligarchs and others who want to flood their dirty money into this country.”

Meanwhile, shadow foreign secretary David Lammy and shadow chancellor Rachel Reeves wrote to government ministers urging a crackdown on illicit finance. The pair said it was “shameful” for Britain to be described as “the money-laundering capital of the world”.

Sir Keir Starmer’s party wants to see a new registration scheme for foreign agents, the rules on political donations tightened up and reform to Companies House registration to prevent fraud.

Mr Lammy and Ms Reeves wrote to foreign secretary Liz Truss and chancellor Rishi Sunak, saying: “We believe we must take a broad range of robust steps to address these deficiencies and the Conservatives must do more including with the donations it receives.”

Tory ministers have argued that only individuals with British citizenship are allowed to make donations to parties, and are properly registered with the Electoral Commission.

Mr Clarke said: “No-one has taken money from the Russians. Let’s be very clear about this. One needs to be a UK national to make a donation. Any such donations are declared and properly scrutinized.”

The government has been under pressure to set out its plan to tackle the influx of dirty money after Tory peer Lord Agnew – who dramatically quit as efficiency tsar – claimed ministers had rejected the chance to put forward anti-fraud legislation.

And Tory MP John Penrose warned it would be “about as popular as a cup of cold sick” if a long-awaited Economic Crime Bill was delayed or ditched following reports it was being kicked into the long grass.

Challenged on the issue at PMQs this week, the prime minister promised it would be brought forward in the third session of this parliament, set to begin as early as May.