Skip to content
Home News Peer’s daughter, 25, died after ‘unexplained headache’ as mother claims chances to save her were missed 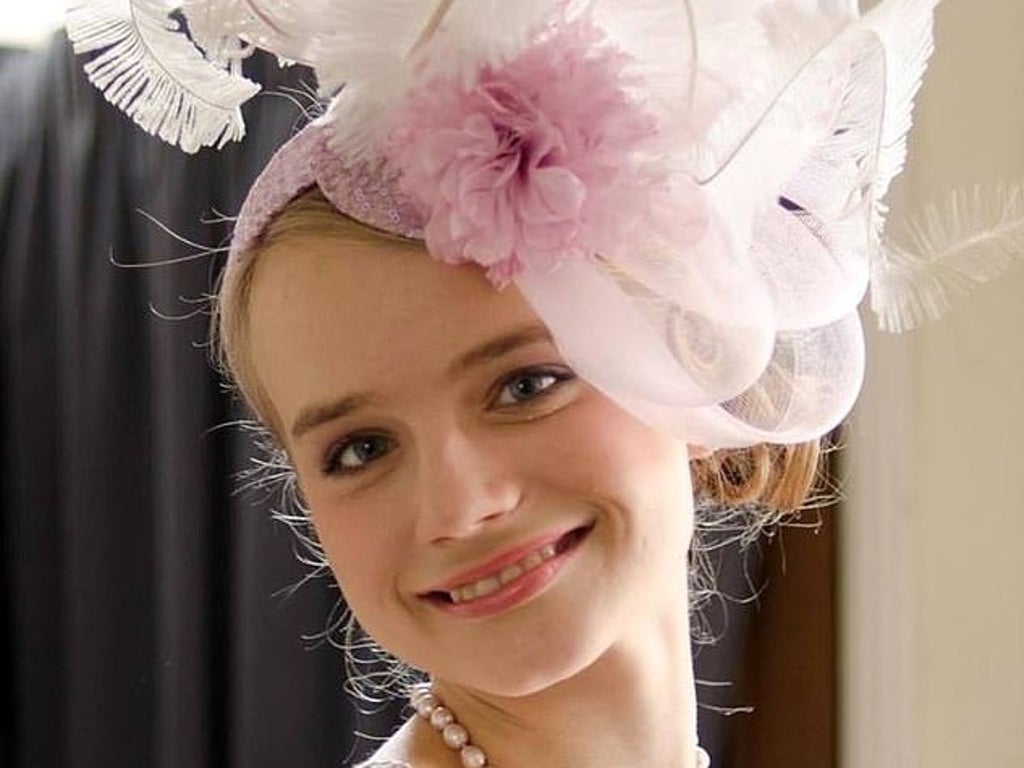 The mother of a woman who died of unexplained swelling of her brain has told an inquest that “proper care” would have saved her.

Gaia Young, whose father was the late Labor peer Michael Young, was 25 years old when she fell severely ill on 17 July last year after spending the day cycling and meeting friends.

Her death has been treated as unexplained because the first postmortem carried out on her came back inconclusive.

Ms Young’s father, who was a social entrepreneur, died in 2002. Her mother is Dorit Uhlemann, Lady Young, and her half-brother Toby Young is associate editor of The Spectator.

At St Pancras Coroner’s Court on Monday, Lady Young accused hospital doctors of missing chances to save her daughter.

Medics at University College Hospital had seen Ms Young falling asleep and looking “confused”, the inquest heard. Doctors suspected she may have been intoxicated but her family said she did not drink excessively or take recreational drugs.

Heatstroke and dehydration were also suspected – but no underlying cause for her rapid deterioration was found.

Lady Young paid tribute to her “much-loved, beautiful and healthy” daughter in a written statement read to the inquest on Monday.

Senior coroner Mary Hassell said: “I believe that with proper care she need not have died.

“I believe she lost the chance to live. How can it be that a previously healthy young woman dies in a hospital and yet nobody knows why?”

Lady Young said her daughter was at home on 17 July when she had a “sudden, severe headache with awful vomiting” at about 7.30pm.

“I think that Gaia would have been very scared, embarrassed and self-conscious in hospital,” she said.

Lady Young told the inquest that she “was not kept informed” by the hospital, and that her daughter had been “completely misdiagnosed” as the “signs were misread”.

“(Gaia) was a responsible, polite, clean-living young woman with keen interest in her own health and in her intellectual and professional development,” she said.

“She was also very protective over me and, as her only parent left, would not have wanted to worry me. She was my beloved child.

“If anyone had asked me I would have told them, but it’s simply not possible that she would have been recreationally intoxicated.”

After arriving at the hospital, Ms Young had told doctors “I made a mistake” but was unable to give a detailed account of her day in her drowsy state, it was said.

Dr Zoe Veary, who saw Ms Young after she reached A&E, said she thought the patient may be intoxicated “because of her age and her history of being with friends”. Medics later assessed the risk of intoxication as the cause as less likely.

Ms Young had appeared “dehydrated and agitated” and was seen rolling on the bed and holding her abdomen, Dr Veary said.

The doctor said in a statement: “When I asked if she had been drinking she said ‘not enough’.

“She often made the comment ‘I made a mistake’.”

Ms Young was given fluid resuscitation but her condition worsened and she eventually stopped breathing properly – in suffering a respiratory arrest – the following afternoon.

She died on 21 July of what doctors believe was a generalized cerebral edema – a life-threatening condition that leads to fluid developing in the brain, causing it to swell.

But the underlying cause of the cerebral edema, which medics said developed rapidly, remains unknown.

Dr Thomas Samuels was involved in a lumbar puncture procedure – a procedure used to diagnose her condition – that was not completed before Ms Young died because she suffered respiratory arrest at around 3.15pm.

I have acknowledged that “communication during the course of the day would ideally have been better” with Ms Young’s mother.

But Dr Samuels said he believed that doctors made the right medical decisions based on Ms Young’s symptoms.

I added: “I wouldn’t have done anything differently.”

Dr Christian Hasford, who saw Ms Young on the hospital ward, said he felt the cause of Ms Young’s condition could be related to toxins or inflammation, but “did not feel this was intoxication by alcohol or a conventional recreational drug”.

Professor Michael Sheaff, a pathologist, said an autopsy showed the occurrence of a generalized cerebral edema was highly likely.

But no clear medical cause of death could be found as the underlying cause of the condition had not been identified, he added.

Last year, a spokesman for University College Hospital said that the hospital has been “reviewing the circumstances leading to her death.”