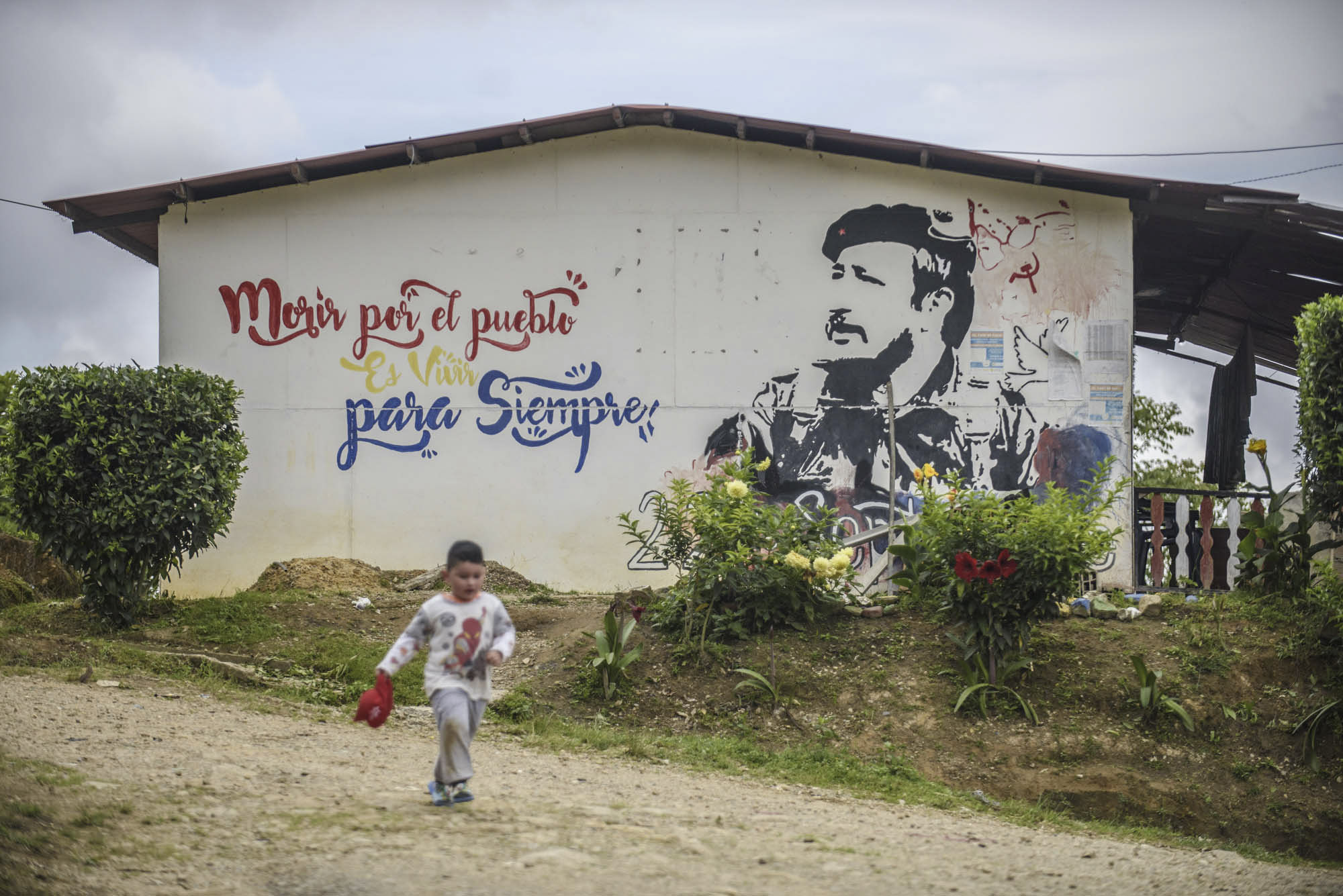 Colombia signed the peace agreement with the FARC guerrillas five years ago that ended an armed conflict that lasted more than half a century and led to the demobilization of the oldest and most organized insurgent group in the Americas. On November 24, 2016, the country left a war behind and since then the advances have been enormous: the ex-combatants formed a political party, today called Comunes; they have representation in Congress and the vast majority of the guerrillas buried their weapons. The United States Government, finally, intends to remove the extinct FARC from the list of terrorist groups. However, the transition to civilian life has had more obstacles than expected. The peace agreement lacks the institutional support necessary to implement it with guarantees. That has been, and no other, the main obstacle.

The first peace agreement was rejected in a plebiscite by the citizens, but the subsequent negotiation between Rodrigo Londoño, alias Timochenko, and Juan Manuel Santos led to a new pact whose materialization they both knew would be difficult. What the country found was that the government that followed the one that signed the peace, chaired by Iván Duque and with former president Álvaro Uribe as striker, has done everything possible to torpedo the agreements reached and if it did not destroy the agreed text, it was for its constitutional shielding. In these years, the efforts to guarantee the safety of ex-combatants and social leaders, the restitution of land and the very development of the six points of the Havana agreement have clearly been negligible on the part of the Government.

The constant attacks of Uribismo from the most radical right have not helped heal the wounds, nor have they done unforgivable lurching from dissident factions of the guerrillas, such as the one headed by Iván Márquez, formerly chief negotiator of the FARC in Cuba. These minority sectors resumed the conflict with the State in the midst of a climate of growing insecurity in the Colombian countryside, which suffers an incessant trickle of assassinations of community leaders, indigenous people and former combatants. The work carried out by the Truth Commission and that will see the light in the near future will be crucial to start a profound process of reconciliation in Colombian society, for which it needs the support and unity of all political actors, without fissures.

However, Colombia is making an important effort to look in the mirror and resolve the relationship with its past, especially through the Special Jurisdiction for Peace, the transitional court of justice in charge of trying the most serious crimes of the war by imposing penalties. alternatives to jail. Next year’s presidential election may mark a turning point. Duque is in the final stretch of his mandate and the elections are announced even more polarized than the previous ones, between the progressive Gustavo Petro, today a favorite according to all the polls, the Uribe right and a party center for peace but fragmented. The success of the application of the text depends largely on the result, a milestone from which, despite the difficulties, all Colombians have benefited for five years.