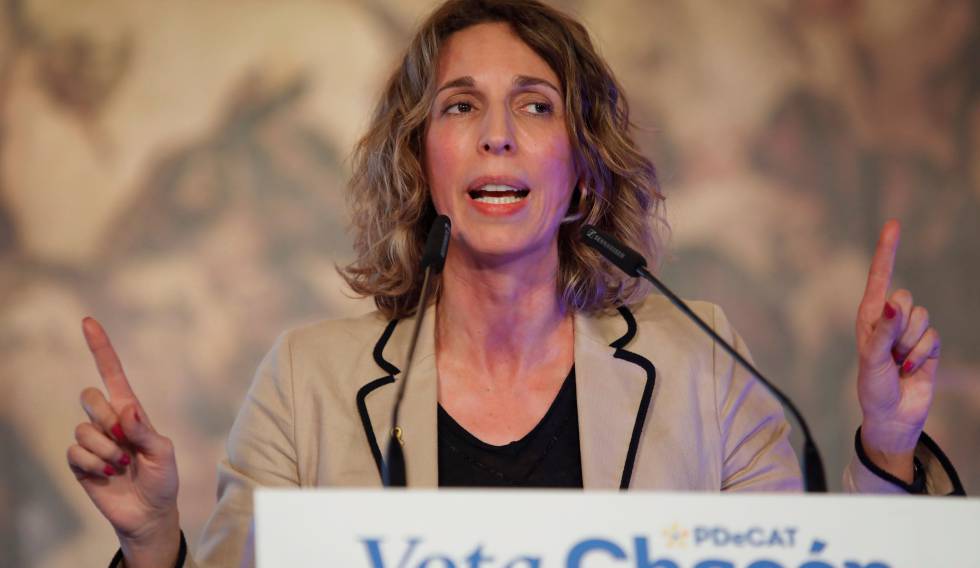 The PDeCAT, the Lliga Democràtica and the Lliures and independents platform have reached an agreement to create a new moderate Catalan center party, non-independence, to occupy the electoral space that they believe to be orphaned after the extinction of CiU. The promoters have started the procedures to register the new party with the Ministry of the Interior, although they have not yet concluded. PDeCAT will not disappear now but assumes that it will eventually die out if the new party prospers.

The presentation ceremony will take place before Christmas and will initially be attended by the leader of PDeCAT, Àngels Chacón. In all probability, the event will be held without the name of the new formation being known yet. The founding congress is scheduled for the end of February or the beginning of March. Its main objective is the municipal elections of 2023 with the priority interest of Barcelona.

The main promoters of the project were the Lliga, whose visible faces are the political scientist Astrid Barrio and Josep Ramon Bosch, former president of the Civil Society; and Lliures, by former deputy Antoni Teixidó y Convergents. After the 14-F elections, in which he became extra-parliamentary, the PDeCAT began a period of reflection. Chacón presented at a conference the idea of ​​creating a new center party. The roadmap received the support of the National Council of PDeCAT. Units per Avançar, partner of the PSC in Parliament, has remained on the sidelines. The Partit Nacionalista de Catalunya, by Marta Pascal, has ignored the project by arguing that it is not sovereign. Sources close to that party point out that PDeCAT is motivated by an economic interest while others attribute Pascal’s unchecking to personal issues related to his departure from PDeCAT.

The negotiations began at the beginning of the year and intensified this September in four commissions: municipal, ideological, strategic and organizing the congress. The new formation, which will not be “a party of parties”, aspires to gather in a space individually constitutionalists and independentists who are committed to “Catalanism, centrality and moderation” and who will prioritize the socio-economic model above of the “national axis”. The party will be defined as Catalan and will move in the legality. Members of the future formation admit that diversity will allow some to feel comfortable with the label of “center Catalanist” while those from PDeCAT will define it as sovereignist. The party will not oppose an agreed referendum.

The neoconvergents admit that they are promoting a non-independence project in exchange for “straightening out” a space of ideological center. And in part, they leave up in the air the 52% pro-independence majority that emerged in the elections and wielded by their former partners. From other flanks, they point out that the Lliga asked for pardons from the procés leaders and that everyone has resigned. The group has agreed on the ideological presentation but has not yet closed the organizational one that evokes in part the construction of Catalonia in a Common that allows, without being it, independentistas in its ranks. PDeCAT is studying whether it will allow double membership. “During a transitional period it may be allowed,” says a member of the organization. Other groups will choose to hibernate their party.

Owner of electoral rights, with four deputies and a hundred mayors, PDeCAT will assert its baggage and study the formula of how to attend the municipal elections. Junts is deploying events throughout Catalonia and sources from the future formation indicate that it is launching a “hostile takeover” to its mayors.