Skip to content
Home News Paxlovid: Pfizer Says Its Experimental Pill Prevents Serious Covid And That It Will Maintain Its Efficacy Against Omicron | Science 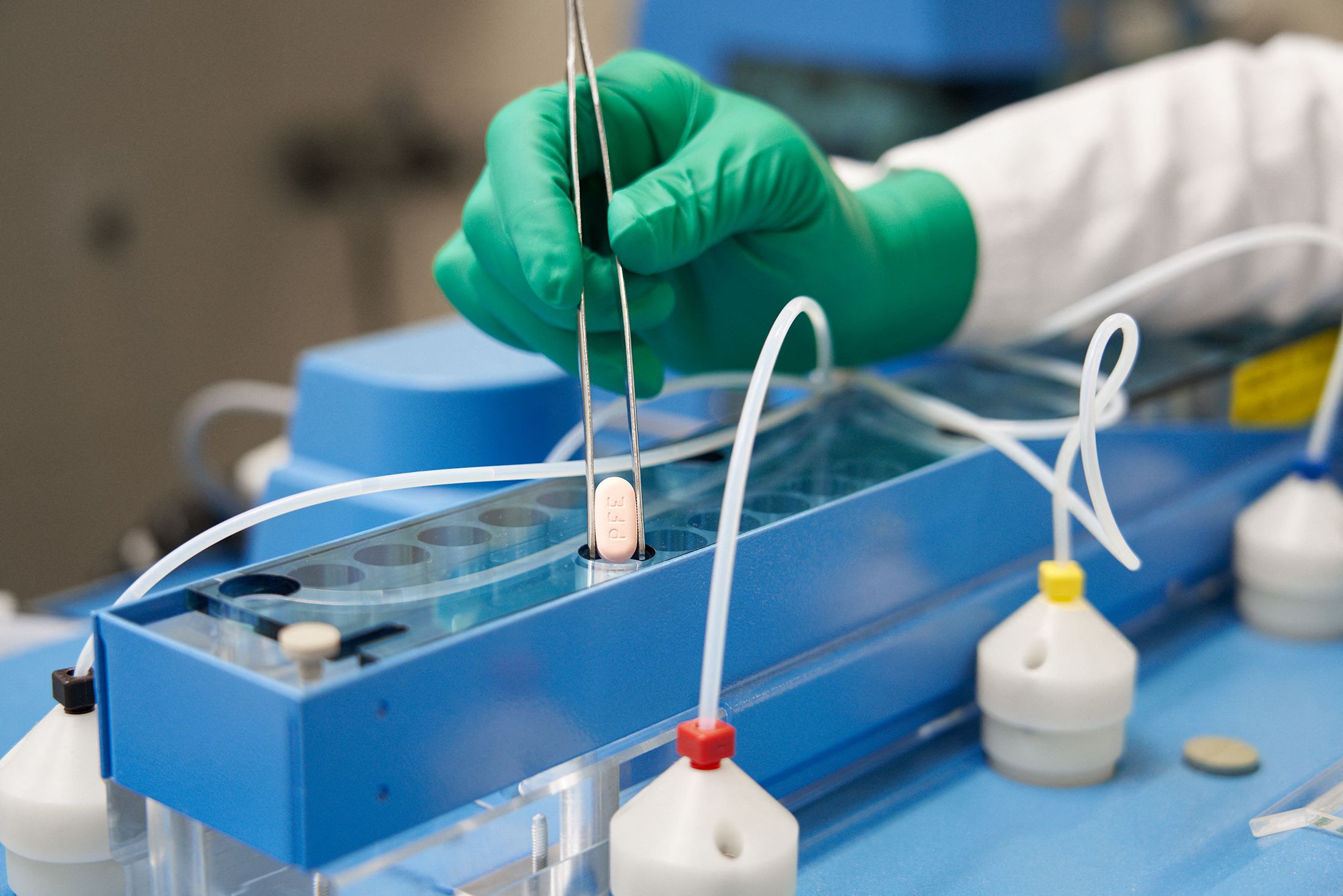 After two years of pandemic, some 50,000 deaths from covid are still confirmed each week in the world. And the actual figure could be double or triple. The new coronavirus continues to kill an outrageous number of people, especially due to the lack of vaccination in the most vulnerable groups. A new drug from the US company Pfizer could turn the situation around. The company announced this Tuesday that its experimental treatment Paxlovid, in pills, reduces by 89% the risk of hospitalization or death of the most vulnerable patients if it is taken in the first three days after the appearance of symptoms of the covid. And this efficacy is maintained at 88% if it is taken in the first five days.

The new data from Pfizer is based on a study of about 2,250 unvaccinated people, all of them with at least one risk factor associated with increased severity of covid, such as obesity, diabetes and hypertension. Only 0.7% of the patients who received Paxlovid had to be hospitalized and no deaths were recorded, compared to 6.5% of admitted and the nine deaths observed over a month in the group that took fake pills , in addition to conventional treatment. These promising results coincide with those of a preliminary analysis already published in early November.

The pharmacist Jesús Sierra believes that the new data “point to be very good”, but underlines the limitation of having to start treatment in the first five days after the onset of symptoms. “This greatly limits the applicability in practice,” says Sierra, coordinator of the registry of the Spanish Society of Hospital Pharmacy (SEFH), a database of 16,000 patients to study drugs associated with lower mortality from covid. The pharmacist, from the University Hospital of Jerez de la Frontera (Cádiz), also highlights that the excellent preliminary results of Pfizer have been achieved with unvaccinated people.

See also  Actor Antonio Resines, admitted to the ICU of Gregorio Marañón for COVID-19 | Cinema in the SER

Veterinarian Albert Bourla, president and CEO of Pfizer, said in a statement that his antiviral, if finally licensed, “could have a significant impact on the lives of many people.” Bourla, born in Thessaloniki (Greece) 60 years ago, has affirmed that the new worrying variant of the coronavirus, omicron, “has exacerbated the need for accessible treatment options.” Ómicron, according to the first indications, has a greater capacity to infect vaccinated people and those who have already passed the covid, due to the accumulation of more than 35 mutations in the spike, the key that the coronavirus uses to penetrate cells human.

Paxlovid is a combination of ritonavir, already used in patients with HIV, and nirmatrelvir, a new molecule that acts on the non-structural proteins of the coronavirus, involved in its multiplication process. The omicron variant does not have large mutations in those proteins that are the target of Paxlovid, so everything indicates that the drug will be just as effective. Pfizer’s first laboratory tests suggest that its treatment slows down both omicron and delta, the world’s dominant variant.

The US investment bank SVB Leerink has calculated that Pfizer could earn more than 21,000 million euros in 2022 from the sales of Paxlovid if finally the drug agencies of each country decide to authorize its use. It would be one of the most profitable drugs in history.