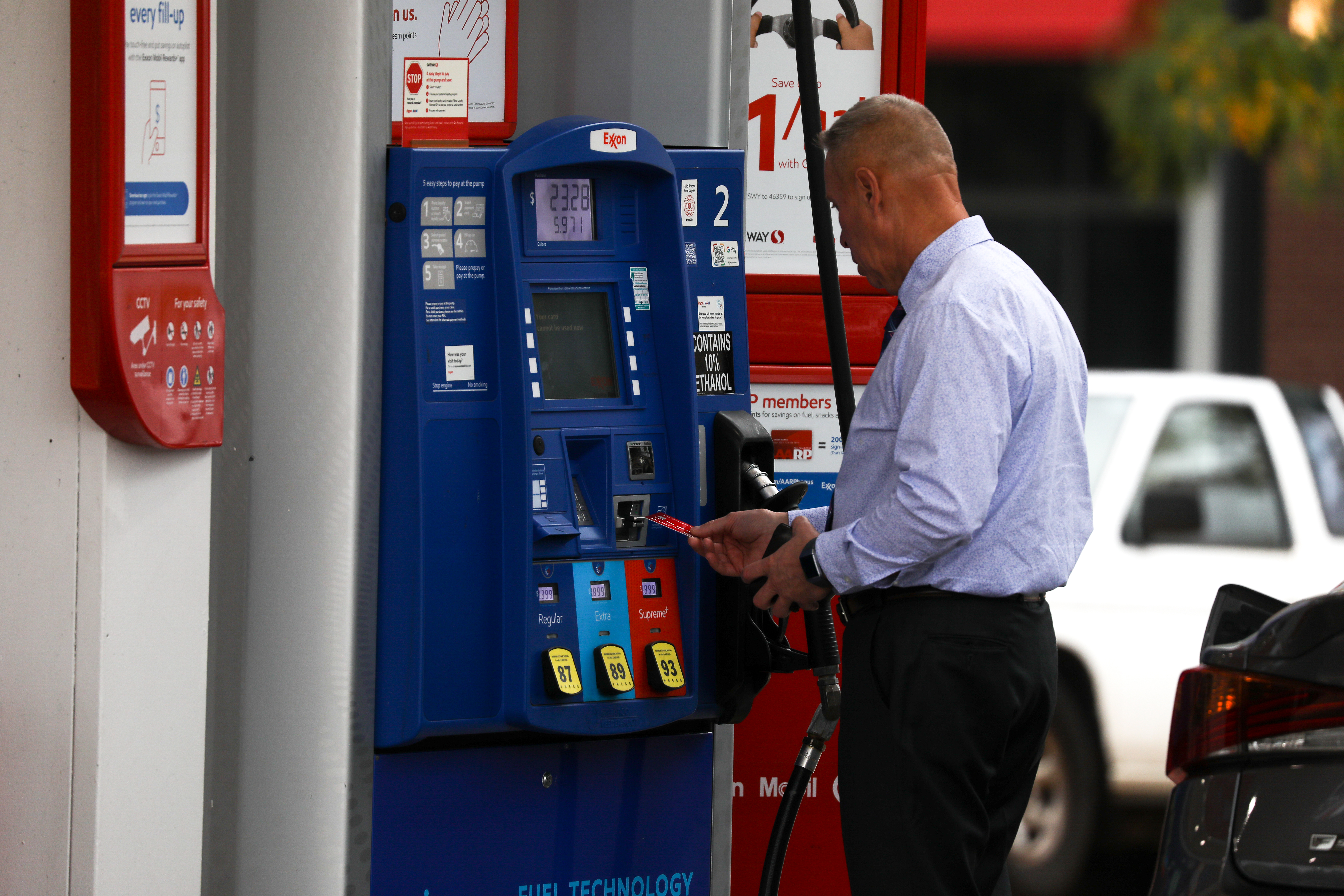 Last week’s employment report was puzzling. The Bureau of Labor Statistics conducts two separate surveys, one for employers and the other for families. Normally we expect the two to offer a similar image, but this time it has not been so. The survey of employers was, to use the technical term, neither fu nor fa: 210,000 new jobs, a respectable figure, but not what many would have liked. The household survey, on the other hand, was spectacular; In particular, the employment rate among young adults, a key indicator of the health of the labor market, is beginning to approach pre-pandemic levels.

The truth is that we should not give too much importance to the apparent inconsistencies in the report. There is always data that generates noise and, in general, the economic picture looks pretty good; in fact, in many ways it would seem that we are facing the best economic recovery in decades.

However, the mood of consumers seems very pessimistic, or at least that is what surveys like the famous Michigan Consumer Confidence Index say, and this perception that the economy is bad is clearly weighing on the approval rating of the President Biden. Which leads us to ask ourselves: are consumers right? Is the economy doing bad despite the data saying it is doing very well? And if it’s not really bad, why do people say yes?

To be clear, I am genuinely interested in knowing the answer to these questions. I don’t think this is just a case of “people misled by the corporate media”, although if you ask me, it is ridiculous that those who work in the media are most offended at any suggestion that the way in which they report on the economy influences the perception of public opinion. (If it doesn’t matter, why bother?)

So what’s going on? Let’s start with the obvious culprit, inflation, which is indeed rising more than it has in decades.

There is no doubt that the rise in prices has been detrimental to the salary improvements of many workers, despite the fact that real individual income per capita remains above the pre-pandemic level even when the government no longer dispenses lots of money. And my feeling is that as income goes up, inflation has a corrosive effect on confidence, creating the perception that things are out of control.

That said, inflation surveys also illustrate the fact that when you talk to consumers, the questions they answer may not be what you thought you were asking. If so, what do people actually respond to when asked about the state of the economy? One clue is that the responses contain an enormous amount of partisan bias. Interestingly, Republicans say that the current economic situation is much worse than that of March 2009, when the economy lost 800,000 jobs a month.

Another clue is that you get very different answers when you ask people how things are going rather than how the economy is doing. The Langer Consumer Confidence Index asks the interviewees separately about the national economy, in which case the valuation is terrible, and about their personal financial situation, with high valuations according to historical scales. Michigan surveys do not ask those same questions, but ask people to compare their current financial situation with that of five years ago. Sixty-three percent respond that it is better, the same percentage as in September 1984, just before Ronald Reagan achieved a landslide electoral victory with his claim that “dawn had come to America.”

Aside from looking at what people are saying, it surely makes sense to look at what they are doing as well. If consumers are indeed as depressed as the consumer sentiment figures indicate, why are retail sales rising so much? And if we move from consumers to look at companies, what we see is a huge increase in capital expenditures. That is, companies are investing as if they see that the economy is booming and that the boom is going to continue.

In short, the negative assessment of the economy by public opinion does not correspond to all the other indicators that come to mind. I insist, what is happening? As I said, part of the answer is probably that inflation makes people nervous, even if their income is higher. This can be especially true when filling the tank with gasoline costs much more, a cost that is psychologically relevant far in excess of the 4% that it contributes to the CPI. Without a doubt, partisanship is another factor. Two-thirds of Republicans believe the 2020 election was a robbery; How much is it going to cost them to believe that Biden’s economy is a disaster anyway, regardless of their personal experience?

Finally, as I have also said, the claim that the tone of the media is irrelevant is unconvincing. My world is full of economic analysts who have spent years wanting to moralize about the evils of inflation, and who were bitterly disappointed when their expected disaster did not come true a decade ago. Now they have their chance, and they are surely having some effect on public opinion.

See also  Year of the Tiger: 4 Drivers for Stocks

Therefore, it is important not to lose perspective. Actually, the economy is doing very well, albeit with some problems. Don’t let the doomsayers tell you otherwise.

Paul Krugman He is a Nobel Prize in Economics. © The New York Times, 2021. News Clips translation.