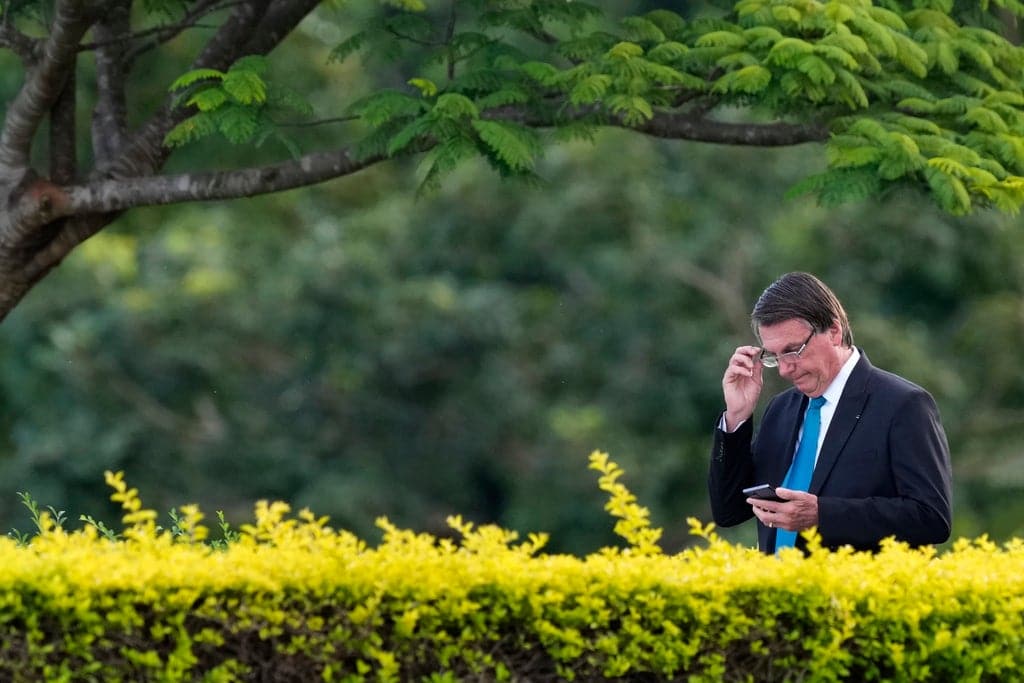 Allegations that two evangelical pastors have used their influence with Brazil’s Education Ministry to steer federal funding to friends — and in at least one case seek a bribe — are causing a new election-year controversy for the government of President Jair Bolsonaro.

Major Brazilian news media published a series of stories and leaked audio recordings this week alleging that two pastors serving as unofficial advisers to the ministry were favoring municipalities run by their allies.

One of the pastors, the Rev. Arilton Moura, even asked for a kilogram of gold in addition to about $3,000 in exchange for funding of schools and nurseries, according to Mayor Gilberto Braga of the city of Luis Domingues, as quoted Wednesday by the newspaper State of São Paulo.

The newspaper Folha de S. Paulo reported this week that Education Minister Milton Ribeiro appeared to implicate Bolsonaro — who has tried to ally himself with evangelicals — in favoring the pastors by urging help for cities they back.

The newspaper posted a recording of what it said was Ribeiro telling several mayors that the government prioritized municipalities whose requests are backed by Moura and and the Rev. Gilmar Santos. Both pastors also attended the meeting, the newspaper reported.

“My priority is to first serve the municipalities that need it most and, secondly, to serve all those who are friends of Gilmar,” the voice identified as Ribeiro’s said in the recording. I added that this was “a special request of the president of the Republic.”

The Associated Press was not able to independently verify the authenticity of the recording, and neither the president’s press office nor the Education Ministry responded to requests for comment.

Ribeiro, himself a Presbyterian minister, denied any wrongdoing on his official Twitter feed Tuesday, but did not comment on whether the recording was authentic.

The two are members of one of the smaller of several Assemblies of God movements in Brazil.

The largest of those movements, the General Convention of the Assemblies of God in Brazil, issued a statement Tuesday distancing itself from them.

The two “do not represent and are not authorized to speak on behalf of the General Convention,” it said, adding that the convention “repudiates the practices reported in the press today … regarding the intermediation of public funds with the Ministry of Education .”

Several opposition lawmakers called Tuesday for an investigation into the case and House Minority Leader Alencar Santana of the leftist Workers’ Party filed a petition to the nation’s top court asking that it investigate Ribeiro and Bolsonaro. However, such a request would have to be channeled through the office of the chief prosecutor, to a Bolsonaro appointee.

The Brazilian Socialist Party also asked the Federal Audit Court to open an inquiry into use of the Education Ministry’s budget.

“While pastors negotiated bribes in GOLD to direct (the ministry)’s resources, millions of students were without access to education or dropping out of school,” opposition lawmaker Tabata Amaral alleged on Twitter.

Vice President Hamilton Mourão said Wednesday that the reports should be investigated, though he described the education minister to journalists as an “honest” and “extremely polite” person.